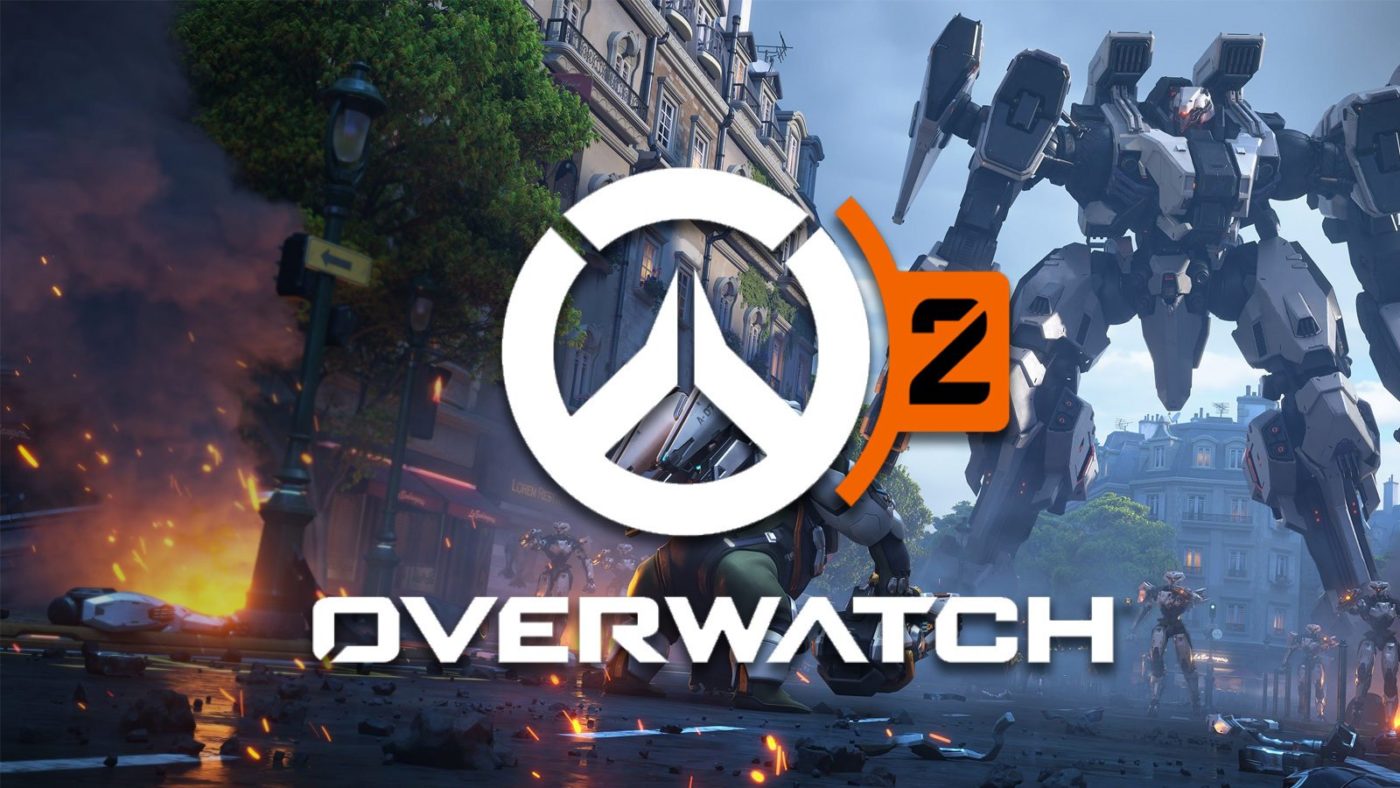 Just the other day, Blizzard Entertainment released our first gameplay look at Overwatch 2. While we’re getting new maps, and heroes in Overwatch 2, we’re also getting a new PvE (player vs enemy AI) mode as well.

Fortunately for us, we don’t need to wait long to see some Overwatch 2 PvE gameplay! YouTuber ohnickel posted some, and it’s close to two hours long.

While the base game seems very similar to the first Overwatch, don’t forget that in Overwatch 2, players can level up their skills, and there’s a new engine upgrade which means the visuals should look a bit better (and possibly perform better, too).

Important to note that those who still play the first Overwatch, your earned items in it (skins, emotes, etc.) WILL carryover to the sequel.

No Overwatch 2 released date has been shared, but once we know, we’ll let you know.