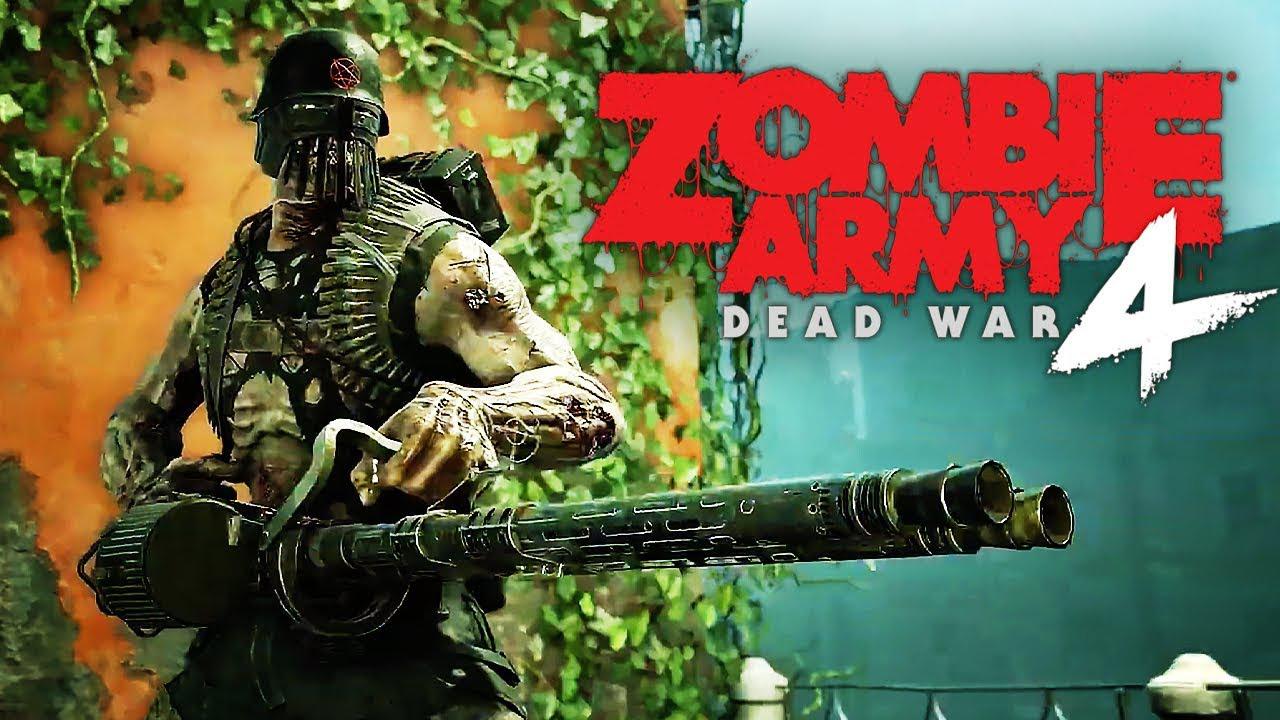 The Zombie Army 4 Dead War latest trailer has been released, giving players an exciting in-depth at the fourth iteration of the Zombie Army series.

Down below you’ll find the six-minute 101 trailer along with details as to what’s showcased in the trailer.

The 101 Trailer features tons of new reveals including never-before-seen enemies, special abilities, weapons, levels and locations, as well as the bigger and more challenging Horde Mode. It’s the perfect introduction to the undead-slaying madness of Zombie Army 4.

The trailer details the brand new story campaign for 1-4 players coming to Zombie Army 4, taking players to 1946 Italy and beyond. Despite the defeat of the undead Führer, his reanimated hordes continue to wreak havoc across Europe, and a sinister plan is lurking in the darkness…

Zombie Army 4: Dead War will be launching February 4 for the PlayStation 4, Xbox One, and PC.