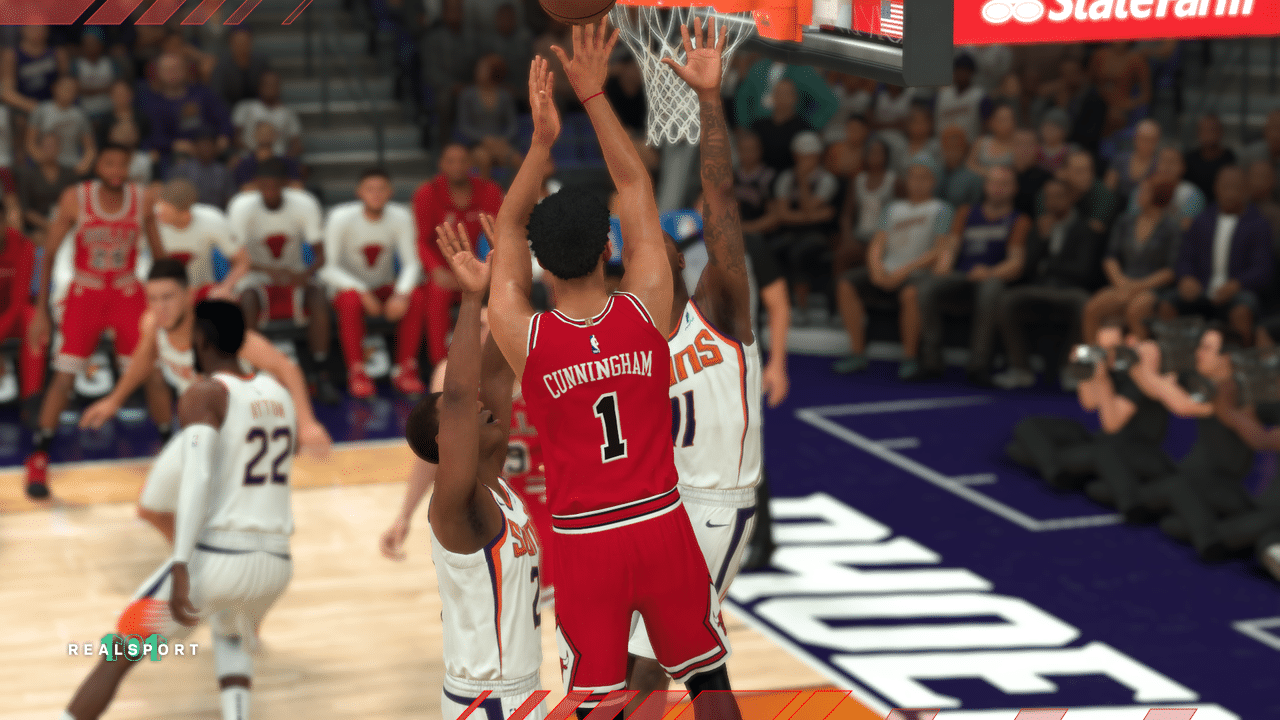 If you enjoy the highs and excitement of an NBA game live, then you’re going to be happy with this bit of news, as NBA 2K22 adds every NBA team’s public address announcer to the game — adding another sense of realism to the latest installment of 2K Games basketball game series.

In the press release that was sent out, it mentions real life play-by-play commentary will be added to the game and will feature the voices of legendary announcers such as Tommy Edwards (Chicago Bulls), Mike Walczewski (New York Knicks), Matt Cord (Philadelphia 76ers) and more. In fact, Cord spoke and expressed his enthusiasm in contributing to the game as well as seeing the energy coming from fans and players alike.

“From the fans to the PA announcers, each team truly has its own distinct atmosphere and energy. NBA 2K22 is capturing the essence of each arena to further immerse players in the sights and sounds of a true NBA experience. I’m proud that I can help bring the game to life, especially for all the Sixers fans playing, because they feed off of me and I feed off of them. They are an incredibly passionate fanbase.”

If you want to know the new gameplay features being added to NBA 2K22, you can check out our previous story on that here.

NBA 2K22 will be released this September 10 for PlayStation 5, PlayStation 4, Xbox One, Xbox Series X|S, Nintendo Switch, and PC.

CDPR: Cyberpunk 2077 Support Will Continue “As Long as Necessary,” Goal Is to Deliver on Promise