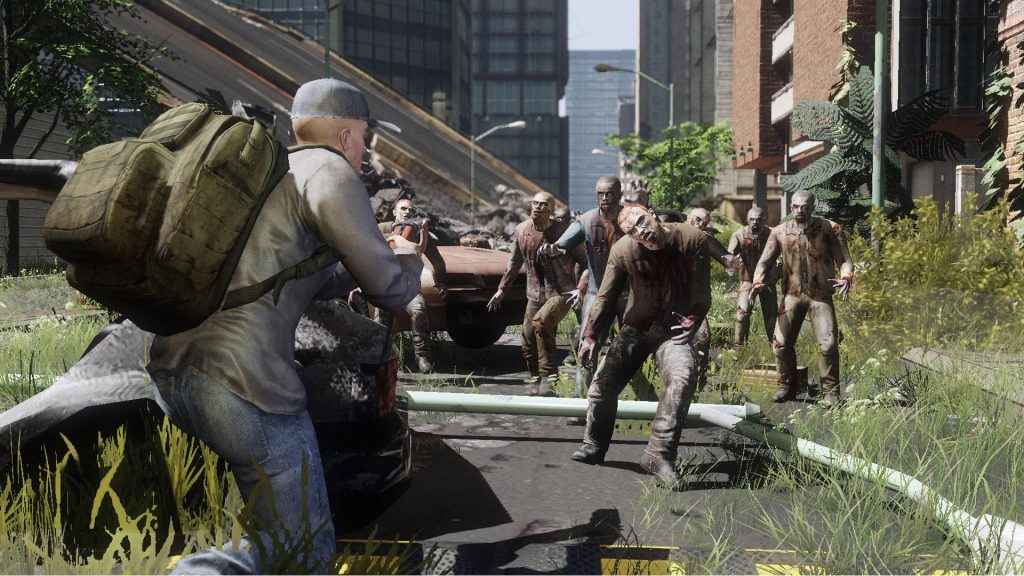 A very long time after the original announcement at E3 years ago, DayZ has finally hit Sony’s PS4. I have a rather long history with the franchise going back to its origins on PC. At the time, it was an Arma mod that gained a huge popularity in the gaming community. It essentially created a new genre in a lot of ways. Now DayZ is a standalone title that has been in the making for a quite a long while, and the biggest question is if the series has enough legs today to stand up to the competition it’s inspired over the years? Read up on our DayZ PS4 review to find it what we think of it below.

Survive at All Costs

For those that are unaware, DayZ is a survival zombie multiplayer experience. There is no story, there is no offline or single-player. This is all about the player, jumping into a world that wants to kill you along with the other players. Do you decide to survive in the woods, scrounge for supplies? Keep to the outskirts? Or perhaps head towards the biggest city, looking for the best loot and gear to find? The choices is up to the player and there is no exactly right or wrong way to experience DayZ. Freedom of choice doesn’t mean fun in all cases though.

DayZ can be played in first or third-person and visually, its the best it’s looked. The standalone game has come a long way from its mod origins, and that’s great, but it still has a hard time competing with more current titles. There are moments where the game definitely shines. Having said that, there are plenty of times the game comes off looking a bit ugly to put it mildly.  Add in some severe cases of texture pop in, and the game already gives a bad first impression upon starting it up. 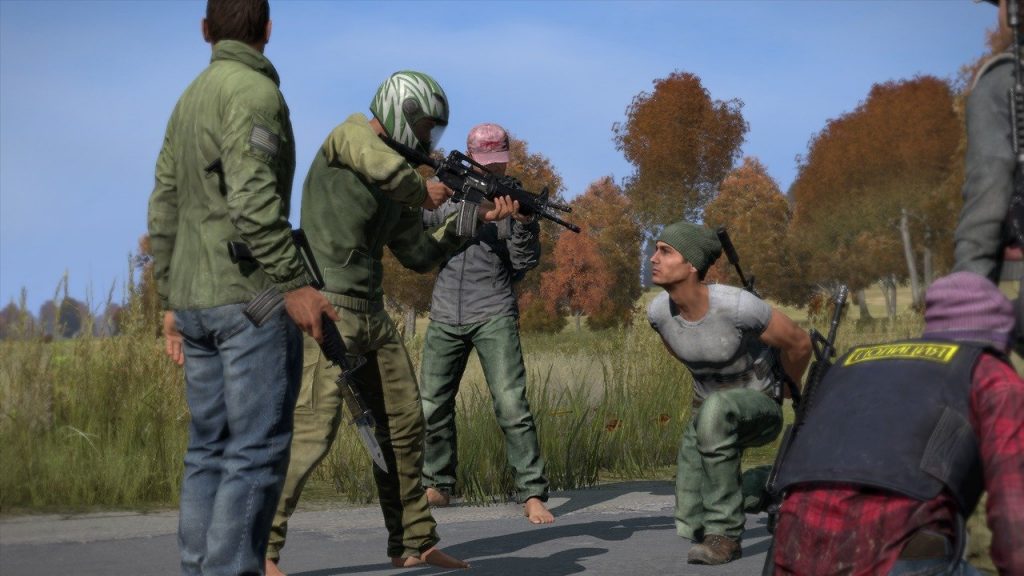 With little to guide players, they do have a bare bones instructional manual style tutorial. I’ll say, first-time players might feel a little overwhelmed here. Had I not played the game before in its various iterations, I’d really be lost. Players simple have to go to a host list and choose a server. Immediately throwing you into the game with a random survivor avatar and the survival begins. I was immediately thrust into a night time situation. I could barely make out the screen on my TV. I went to go to the options to turn the brightness up, and unfortunately, it didn’t exist. So in an almost pure, pitch black screen, I stumbled around with the controls. This is another point of major frustration. After a few minutes, I was able to pull out a flare and actually see where I was going.

So after a few moments, out in the distance there was another person with a flare. I cautiously approached this person as in DayZ anyone can be a friend or enemy, and usually it’s the latter. We sort of stared at each other, both of us clearly didn’t have any gear. Then a fisticuffs battle began which lead way to a chase. This also showcased just how poor the framerate and server stuttering could be, and after about a 30-minute chase and attempting to hit the person, we fought to the death. Trying to melee anything just felt broken. Luckily melee isn’t the focus of the game, and guns are fair much better in combat. Though if fist of close combat weapons is all a person has, it’s extremely poor.

Other than combat, DayZ breaks down into a very simple flow of scrounging for supplies, building a character up, and then just engaging with either human players or the AI zombies. The zombies are dangerous but also extremely brain dead and I wish that was a pun. The intensity and fun truly shines with dealing with other actually players and that’s where the most excitement and fun truly comes in with DayZ.

One thing to be very aware of though is any time a player dies, everything is lost. A character used for hours on end, with some amazing gear obtained, it’s all gone. This is a huge blow and anyone playing for the first time should know this because for some it will be a deal breaker. For other’s it’s that thrill of survival, truly losing everything in the process. That element is retained completely and it’s one of the most interesting gameplay elements DayZ has ever introduced — love it or hate it. 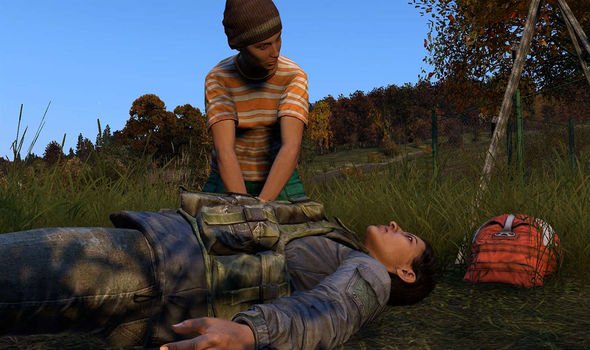 DayZ on PS4 isn’t the worst port I’ve seen on consoles, but it’s also not the best. It runs alright during normal exploration, usually. There were times the framerate would stutter simple walking around a shed. I don’t know if this is actual system performance or server latency, but either way it has to improve with future updates to make this version of the game feel worth playing. The game has been criticized in the past because of the prevalence of server hopping – i.e. racking up gear and XP by respawning and looting the same places over and over again, (which is not the same thing as using a VPN to switch to a different country’s server).

DayZ is a game that truly inspired a new genre style. One that has just seemingly seemed to grow and grow over the years. It was a hardcore online experience for shooter fans, with excitement and sometimes pure terror in knowing players could lose everything with one death, having to start over. That spirit remains, but so many years later, there are just better games out there to get those similar feelings, and the creator has truly been surpassed in many ways. If someone has never played DayZ before and would like to check out the experience with no other way to play it, it could be worth checking out. PC would be the preferred way to play with its better optimization, and keyboard and mouse controls. With as long as the game has been in development, it wouldn’t be misplaced to assume this title should be the survival game to experience. Instead DayZ is a survival game that just blends in with the rest of the games in the genre. Instead of leading the pack it’s just sort of following suit.

Review code provided by the publisher.Endured as many zombies and humans as possible on PS4 Pro. You can read MP1st’s review and scoring policy right here.

Note: Post may contain sponsored content that’s not connected to the game, nor affect the review score.