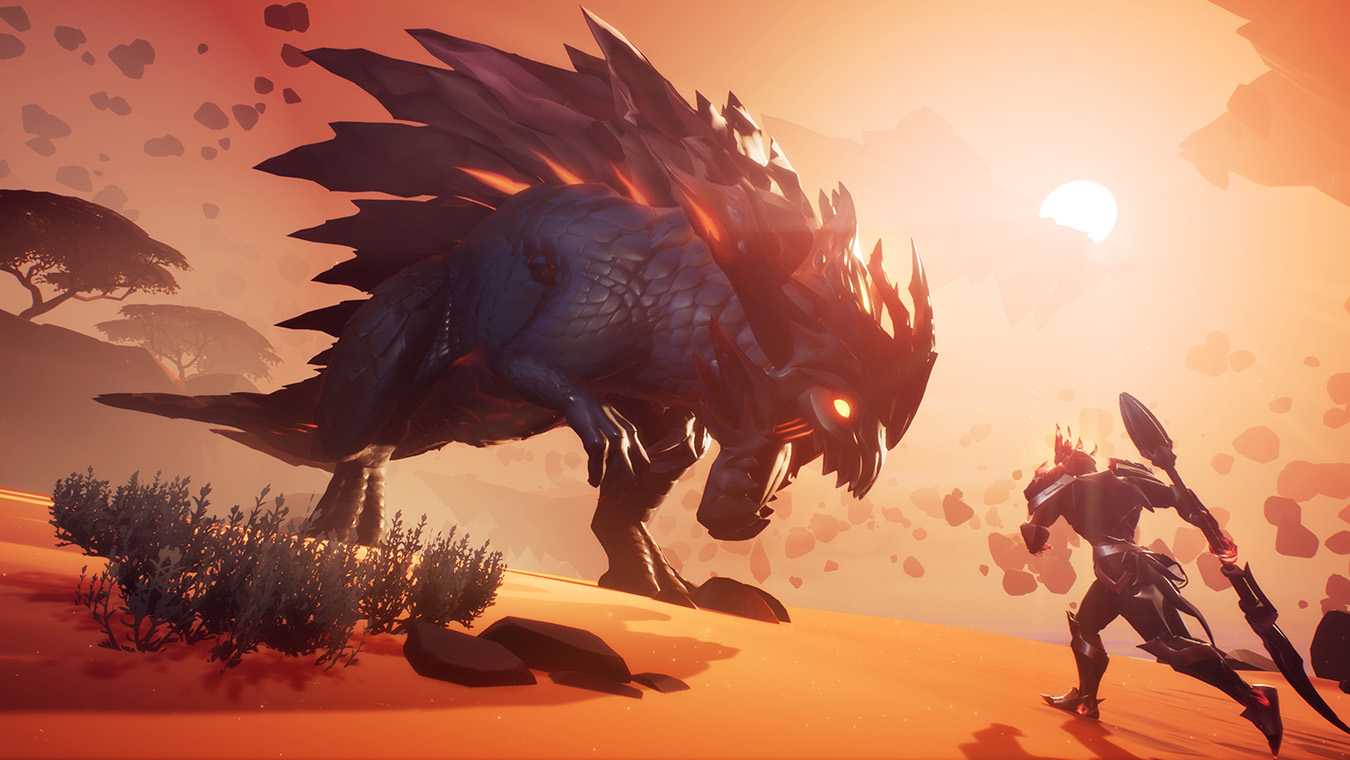 Phoenix Labs has once again released a new Dauntless patch! The Dauntless update 1.40 October 22 is also known as the 1.4.3. update, and it introduces a few weapon adjustments and bug fixes after last week’s more extensive patch. Read on below for the full patch notes.

You can check out the list of known issues being worked on by the devs here.