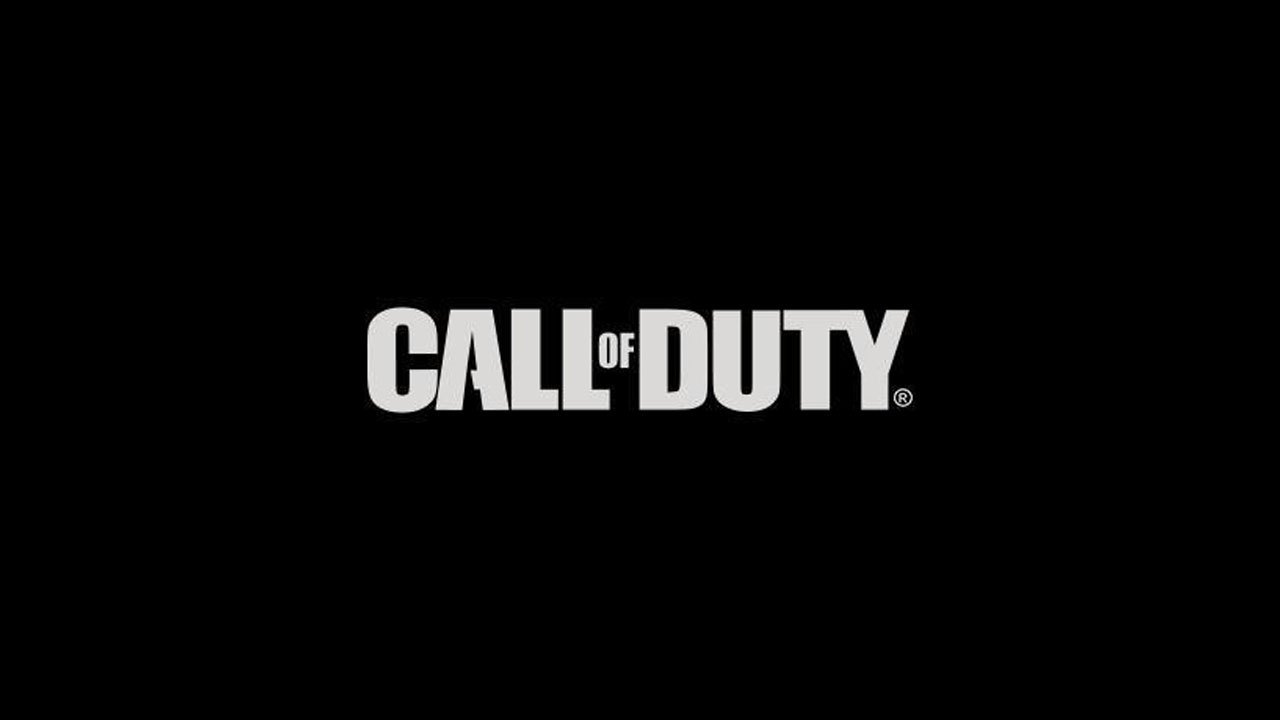 Following yesterday’s leaked early snippets of footage, and Activsion accidentally confirming that this year’s Call of Duty will indeed be called “Call of Duty: Modern Warfare,” we now have the official Modern Warfare 2019 release date and it’s none other than October 25!

Same as last year’s Black Ops 4 which was released in October, are we seeing Call of Duty now move permanently to the October release window rather than the first Tuesday of every November in years past? That might be the case.

More importantly than that though, what do you make of Modern Warfare? Could this rope in old school players and can it live up to the franchise’s legacy? Share your thoughts in the comments below.