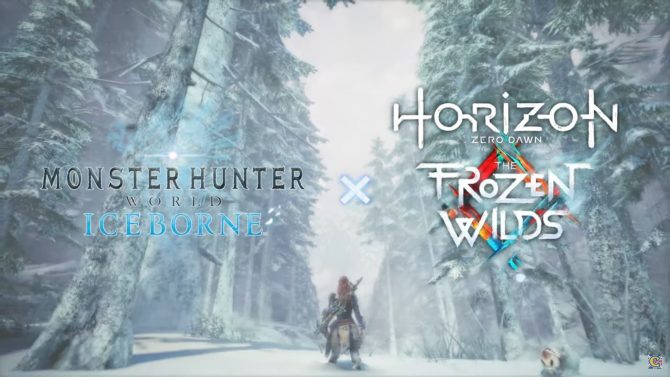 As you can see in the teaser above, Sony is using Horizon’s “The Frozen Wilds” DLC as the anchor point, which makes sense since given Iceborne’s theme. Needless to say, this Monster Hunter World Iceborne Horizon Zero Dawn crossover is for PS4 only.

Remnant From the Ashes SMG Location and How to Get It