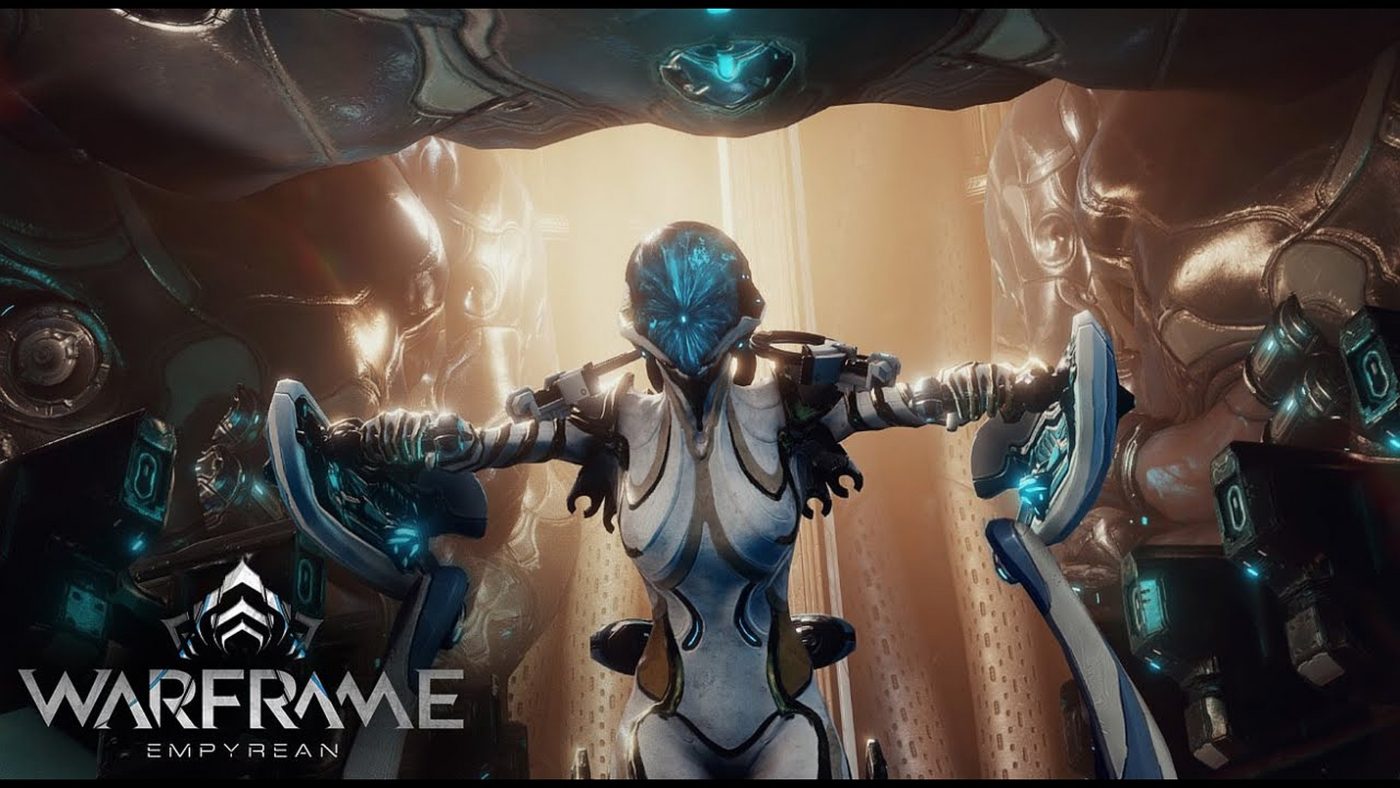 Thanks to yesterday’s TennoCon event, Digital Extremes showed off a TON of Warframe Empyrean gameplay. How much is a ton? Try 40 minutes of gameplay from the action game’s upcoming expansion.

What’s interesting here is, Digital Extremes isn’t just creating an expansion for a new planet with Empyrean, but rather, they want to create something that interconnects with the other worlds, and the planned changes will impact the game as a whole. One example of this is Squad Link, which will let players experience land and space combat at the same time in one mission!

There’s currently no set release date for Empyrean just yet, but once we know more, we’ll let our readers know.

What do you hope to see from this upcoming Warframe expansion? Are you happy with the gameplay footage released so far?