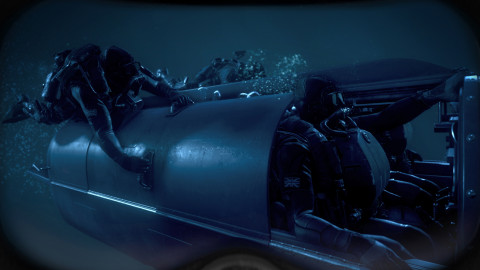 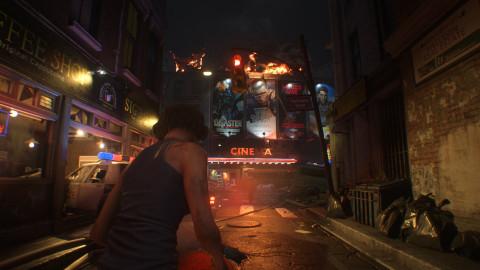 Resident Evil 3 Remake Review: In the Shadow of a Giant
Reviews 0 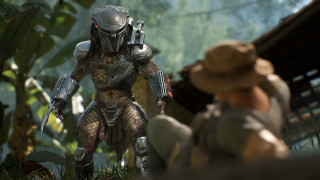 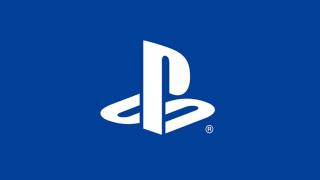 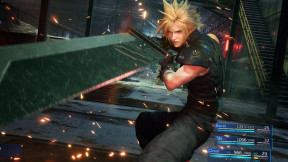 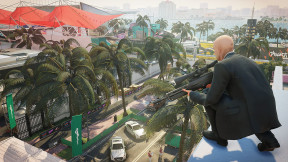 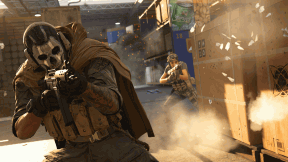 News 0 Just last week, a bunch of Call of Duty: Modern Warfare Season 3 info got leaked via datamined info from the latest patch. Some of the info obtained there included the new maps and weapons Infinity Ward is set to introduce in Season 3, which starts this coming week. In the datamined files, it mentions […] 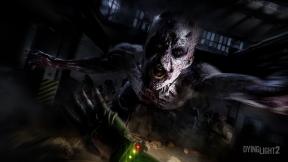 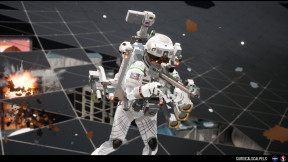 News 0 Tired of your usual military first-person shooter? Perhaps you want one set in outer space? Well, if so, there’s one coming later this year. Called “Boundary,” it’s a first-person shooter set in outer space! Check out the game’s trailer below. According to developer Surgical Scalpels Studio, they’re building Boundary as a “more simulative, low-orbit environment […] 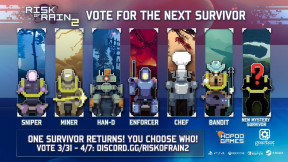 News 0 Voting for the next Risk of Rain 2 survivor has commenced, giving players the chance to decide which Survivor will be in a future update. In total, there are seven characters that can be voted on, six of them being existing characters from the previous game and the last a new mystery survivor. The full […] 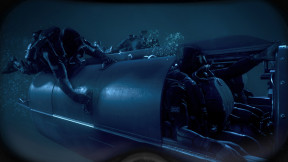 Reviews 1 Call of Duty: Modern Warfare 2 has always been considered my favorite in the Modern Warfare series. From it’s excellent multiplayer, to its extremely controversial campaign, the game felt like a proper sequel to an already stellar game. So when Activision shadow dropped it just a couple of days ago, I was eager to jump […] 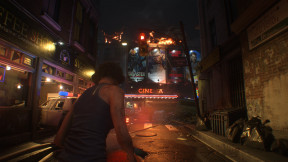 Resident Evil 3 Remake Review: In the Shadow of a Giant Reviews 0 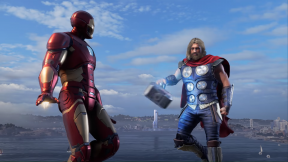 News 0 It’s been a while since we last heard about anything related to the Marvel’s Avengers game, and while most of the talk regarding it have been about how the characters look, and the different in-game costumes available, people might have forgotten that the actual “gear” in the game aren’t just cosmetics, but actually gameplay affecting […] 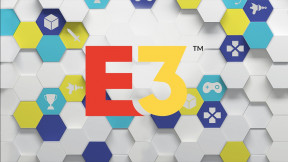 News 0 It’s official, E3 2021 has been dated with it starting on June 15 and lasting until June 17. The news comes from Gameindustry.biz, who discussed with partners at the ESA (The Entertainment Software Association). They stated that they would hold a “reimagined” event next year, though they didn’t specify exactly what that meant. For those […] 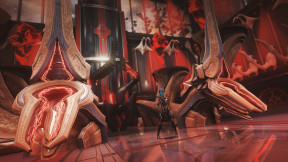 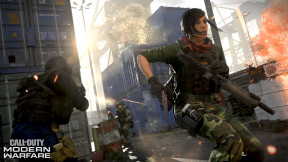 News 1 It seems Call of Duty: Modern Warfare players are encountering a bug now that resets their progress and even Battle Pass. Multiple reports of a Modern Warfare rank reset bug and progress loss has been posted by people over on the Modern Warfare subreddit. Uh, what? I should be like 151, has this happened to […] 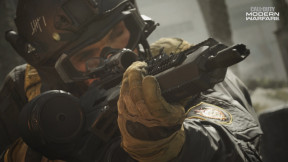 News 0 Infinity Ward has rolled out a quick Call of Duty: Modern Warfare playlist update, though it doesn’t really change anything much. There’s no download required, and the only changes made are for overlapping text in the Call of Duty: Warzone menu, and the studio moved BR Solos into its own playlist button. We deployed a […] 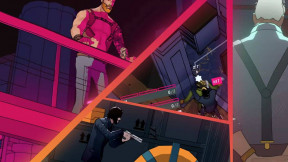 News 0 Everyone’s favorite assassin is coming to PS4! Publisher Good Sheperd Entertainment and developer Bithell Games have announced the John Wick Hex PS4 release date, and it’s on May 5! There’s a new trailer which shows scants footage of gameplay. According to the press release, Bithell Games has collaborated with Ant Workshop to “resdesign” John Wick […] 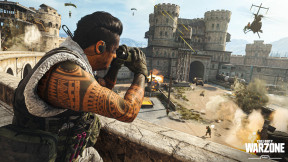 News 0 If you prefer a gaming experience that is less solitary and more social, there are plenty of online and console video games that will allow you to connect with people from all over the world. Whether you’re looking to work together with a teammate or connect with someone via a live stream, here are the […] 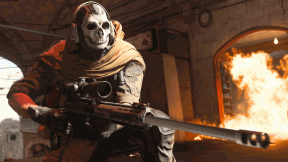 News 0 Activision has today announced the Call of Duty: Modern Warfare Season 3 release date and it’s on April 8, which next week! This was announced along with a new image teasing the new Operatores coming to Seasons 3! Season 3.4.8.20.#Warzone #ModernWarfare pic.twitter.com/UdjN4HjP5y — Call of Duty (@CallofDuty) April 3, 2020 Alongside that, there’s double XP […] 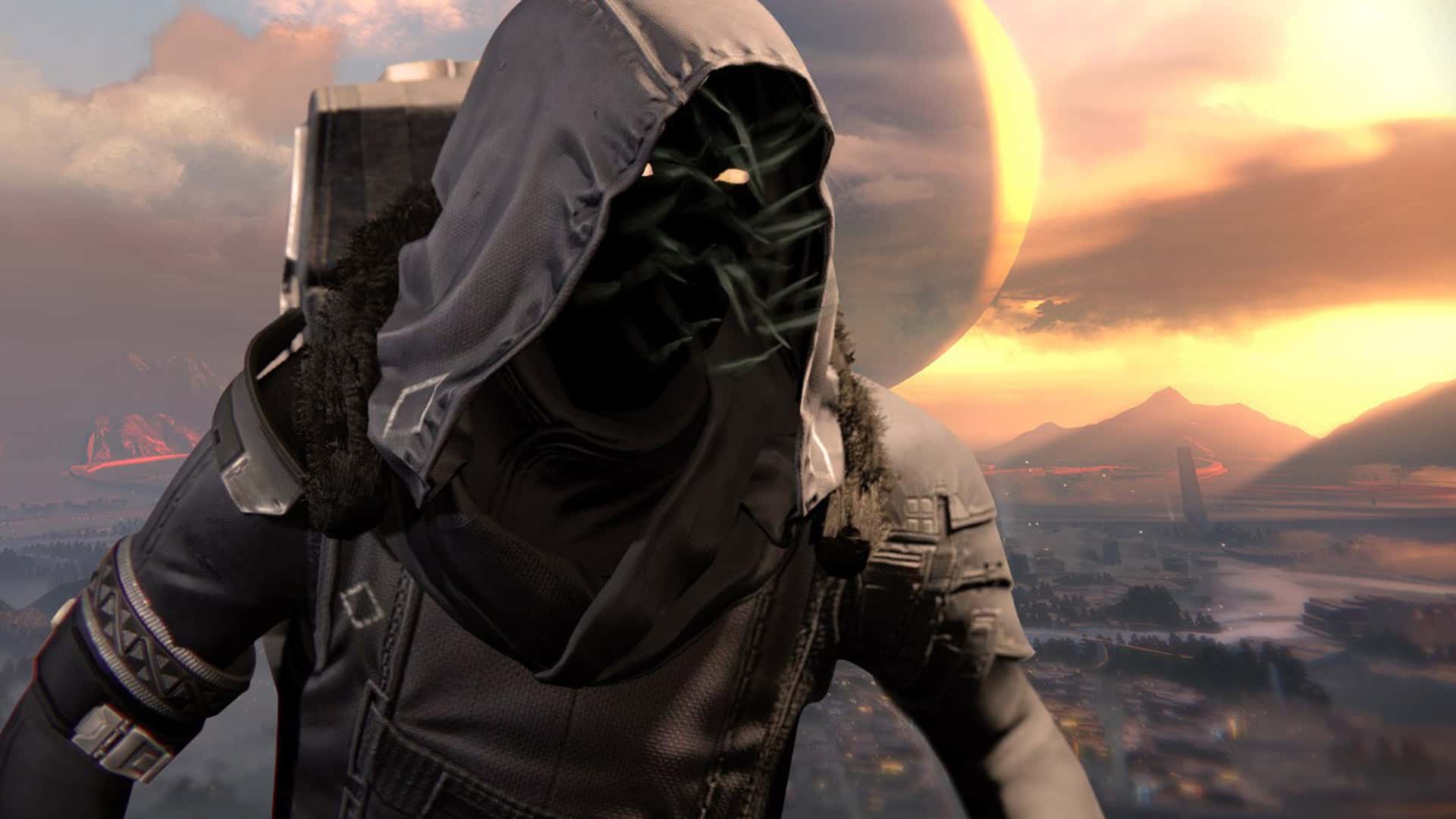 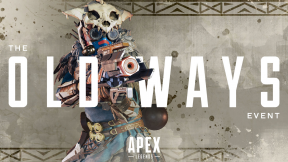 News 0 Those looking for something new in Apex Legends, you’re about to get it next week! Respawn has announced a new Apex Legends event called the “Old Ways Lore,” and this time, the focus is on Bloodhound. The event starts April 7 and will run until April 21. Respawn will be bringing back Duos, as well […] 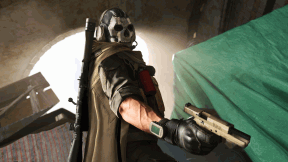 News 0 With Infinity Ward kicking off a soft reboot of the Call of Duty: Modern Warfare saga with last year’s Modern Warfare, it seems the studio has more games planned in the series, and it won’t strictly be rehashes of past Modern Warfare entries, but will be different Modern Warfare sequels. Over on Twitter, reliable Call […] 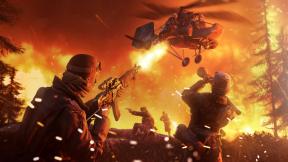 News 1 While it’s been a rough week for Battlefield 5 in terms of news given we now know that double XP isn’t possible given it’s a tech issue, it seems another tech problem isn’t getting fixed again, and these are the Battlefield 5 Ribbons issue. For those not familiar with Ribbons, it’s a standard award given […]