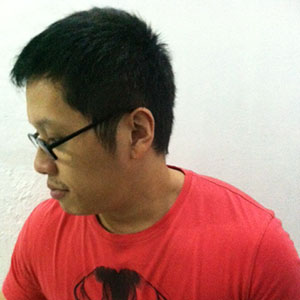 Alex Co wanted to write about games for a living ever since he picked up his first gaming magazine way back then. The stars aligned or just by dumb luck, that became reality. Now, Alex is the co-owner of MP1st and living the dream with his wife and two daughters while swearing loudly in every multiplayer match. 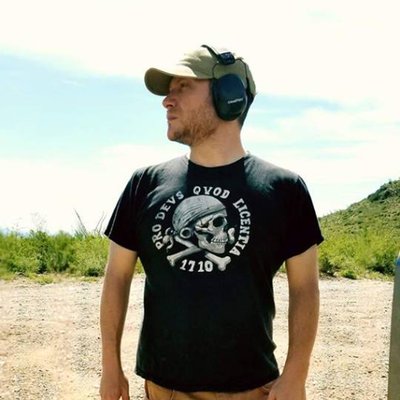 An old school adventurer, still loving video games. Big fan of video editing. I've worked with various gaming sites over the years since 2004 and have over 10 + years of video content creation on Youtube. So it could be a forest filled with dungeons and dragons or maybe a haunted mansion filled with bio weapons. Either way, my taste in games is wide and wouldn't want it any other way. 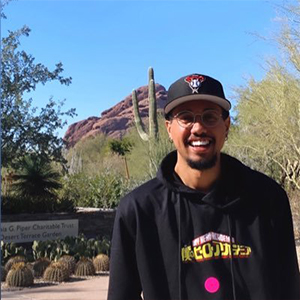 Hello! My name is Avery Feyrer and my favorite game of all-time is, of course, Final Fantasy VII. Yes, I know, there's tons of people out there that think Final Fantasy VII is super overrated. Well, they're wrong. Now that we've gotten that out of the way, a little bit more about myself. I graduated from the Walter Cronkite School of Journalism and Mass Communication at Arizona State University. Shortly after, I scored a gig working as a Web Content Editor at Arizona Sports 98.7 FM. My dream growing up was actually to work at ESPN, more specifically, as an anchor for SportsCenter. However, my year long tenure at the radio station showed me that sports might not be the best place for me. So, I made the big transition to games journalism. I've been playing games all my life and I hope to pass down my knowledge and love of games to anyone willing to have it. You can follow me on Twitter (@CoffeeBlack_910) for all my gaming, and occasional sports, opinions and thoughts! 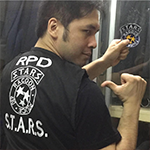 Tim has been a lifelong gamer going back to the days of the NES, but has gone through the decades playing almost every era and generation, passing the 90's console wars, hitting arcades, and enjoying the golden years of the original Playstation. He has a fiery passion of action adventure and fighting games, and loves iconic franchises such as Street Fighter, Resident Evil (Biohazard in Japan), and the Metal Gear Solid series. Besides video games, he enjoys comic books, action figures, and writing - which he has turned into a skill and profession in addition to his background as a Multimedia Artist. He also cosplays his favorite characters and heroes - including Batman, Solid Snake from MGS, Terry Bogard from Fatal Fury, and Chris Redfield from the Resident Evil series. 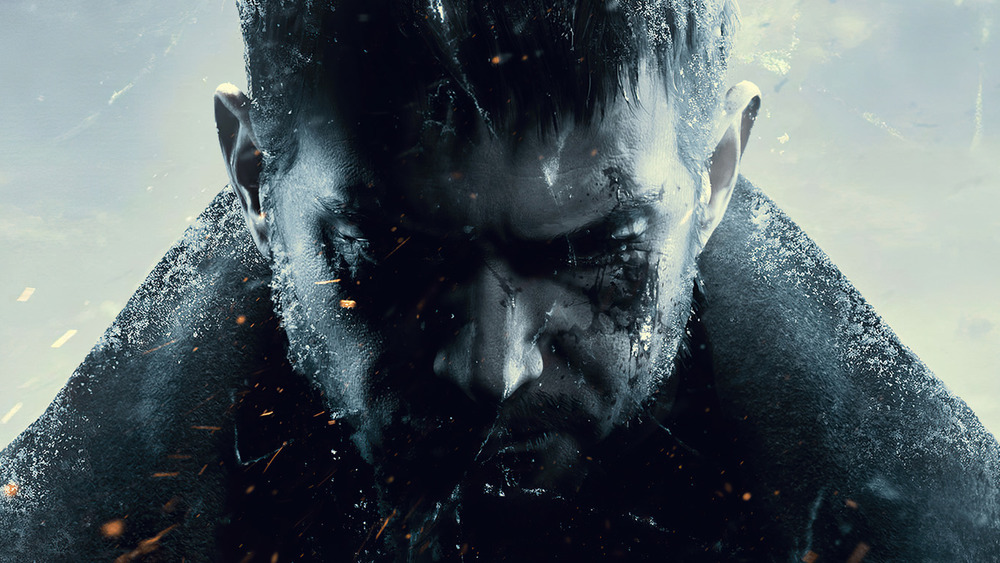 A gamer at heart, James has been working for MP1st for the last decade to do exactly what he loves, writing about video games and having fun doing it. Growing up in the 90's gaming has been in his DNA since the classic NES and still strives to this day. One day he hopes to develop his own game that everyone will love to play. 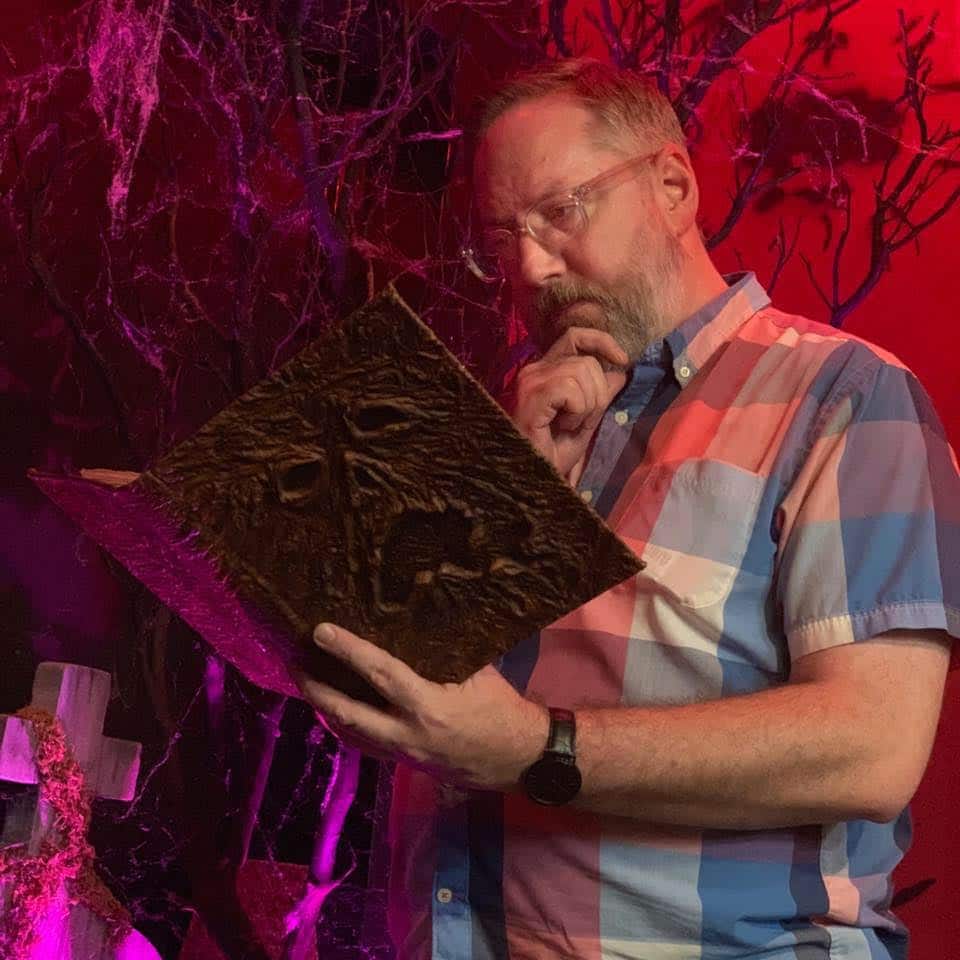 Sean's love of video games began before home consoles were a thing. Arcades drew his attention and quarters for hours  - much to the chagrin of his parents (who supplied the quarters). From the Atari 2600 - his first console - to the PS5 - his newest console. Sean has been in games media since 2012 and his passion is for reviews and op-eds and commenting on both the creative and business sides of video games. Also loves dogs, hardcore music, movies (watching and making).