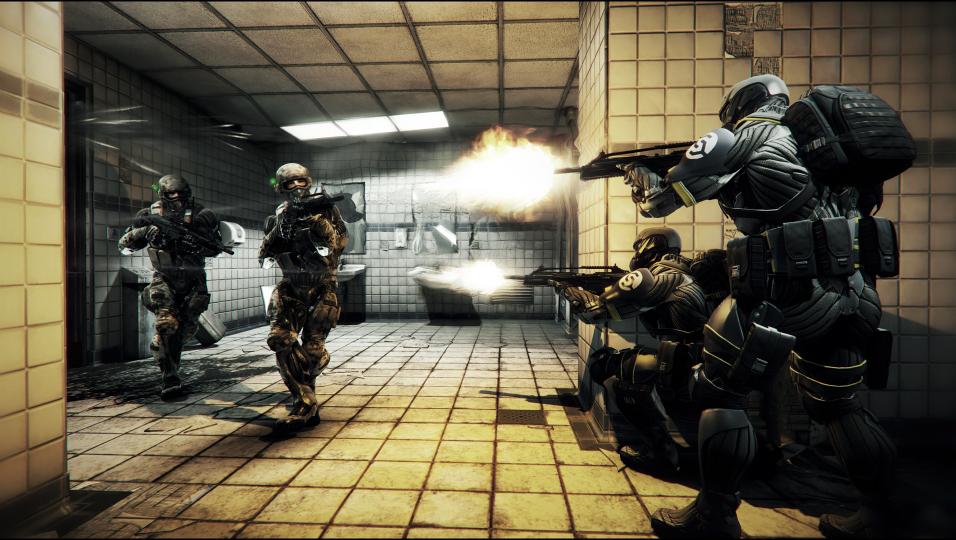 When it comes to the future of online gaming, we here at MP1st see a lot of good things coming.

In our eyes, online gaming has become one of the most important forms of entertainment in the industry today. It’s hard to disagree when you see numbers like over 10 million subscriptions in 2008 to World of Warcraft; a massive-multiplayer-online-role-playing-game, or over $1 billion in worldwide revenue generated by Call of Duty: Black Ops; a predominately multiplayer game, or 4.5 million units of StarCraft II sold by the end of 2010; a game who’s online multiplayer tactics are a subject of study in some universities. But the simplest reasons why online gaming is so popular are perhaps the strongest. It’s fun, it’s engaging, and most importantly, it provides a sense of community for people of all ages around the world.

This is what MP1st is all about: community and the games that bring us together. We want to create a place where online gamers can view some of the best gaming content on the web, as well as get the latest news about the games they love. While we are especially excited about many of the first-person-shooter communities like Call of Duty, Battlefield, and Counter-Strike, you can expect to see content from a wide variety of games. In fact, we want you to help us cover games you want to see by either posting comments in our articles, or by visiting our write for us page.

Though we’ve already seen some amazing leaps forward within the gaming industry, we feel we are just starting to see the true potential of what it has to offer. If you are as excited as us about the future of online gaming, you’re in the right place.