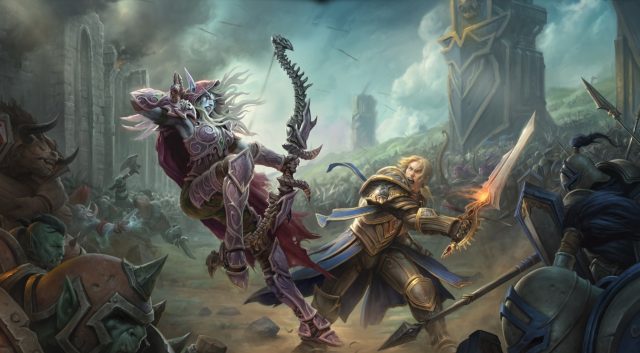 Those who have spent time in the MMO world will almost certainly have stumbled across one particular phenomenon: the trend for game creators to base their offerings on books, movies, mangas and their ilk. Although these are often hugely popular pop culture trends, they tend to translate into this new format with varying degrees of success.

It’s odd, really. One would think that adapting a massively profitable and much-beloved franchise would guarantee a new MMO an instant fan base, yet the reality is that few of these games actually deliver. Though the source material is often gripping and genius, it can be hard to live up to the hype – although that doesn’t seem to stop their creators from trying.

The reason for this perseverance is simple: when it works, it really works. This leads us to a rather obvious question: what exactly is it that makes a franchise a good candidate for a future MMO? 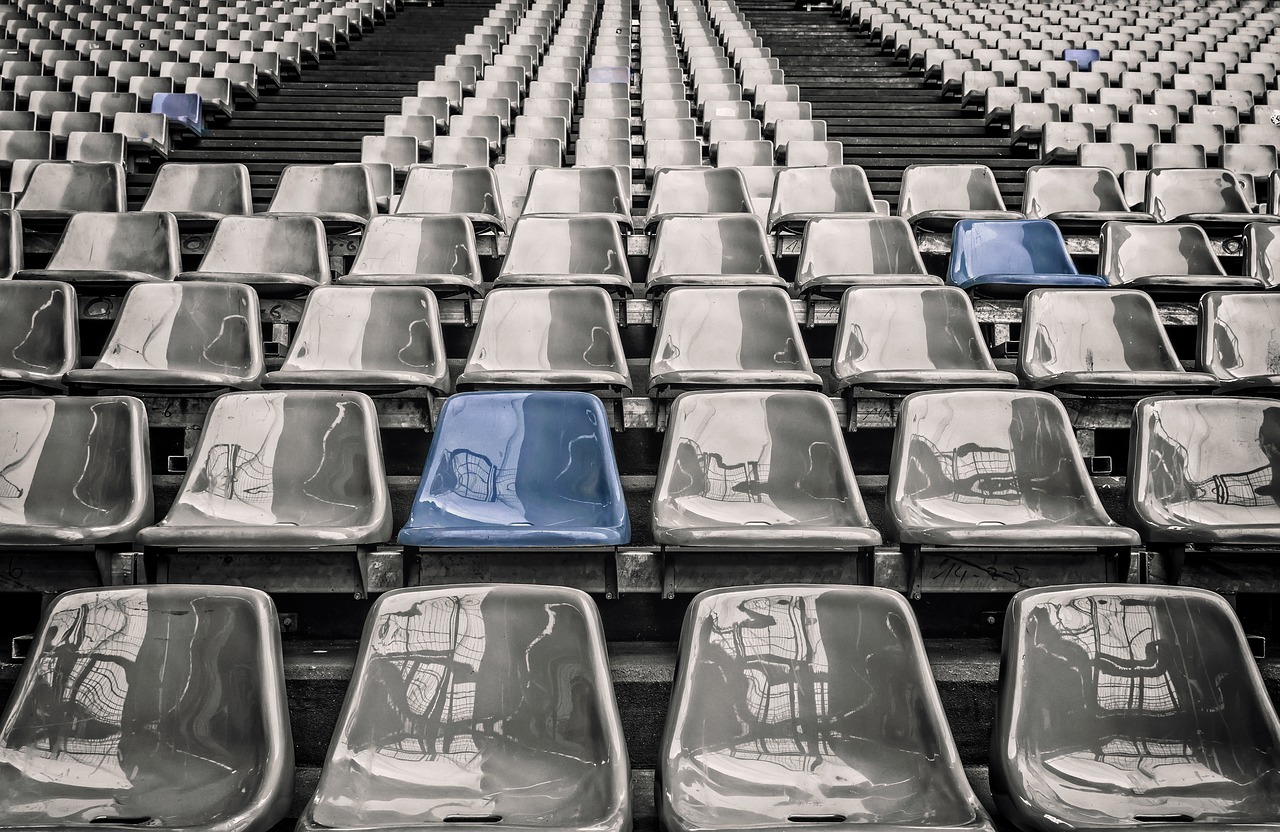 In order to make a successful MMO, it’s clear a franchise has to hold a certain audience appeal. There are many that qualify in that they have hundreds of millions of fans from all around the world – books, movies and videos games. These numbers are important because where one might regard a franchise with tens of millions of fans as a success, the gaming community makes up only a small portion of the larger population. For enough people to care, a franchise has to consistently bring in millions of audience members at each and every outing. This means Star Wars, for example, would be a prime candidate, whereas The Matrix might not be (case in point: The Matrix Online).

Of course, no matter how expansive the in-built audience, a franchise must also translate well into the medium of an MMO and to do this, it needs an event-filled story. Jurassic World and Harry Potter are obvious candidates, with plenty of action and an epic journey at their core. Stories like Lord of the Rings and Japanese mangas are also perfect fits, while franchises like Sherlock Holmes, which primarily gravitate around intellectual feats, are not nearly as successful when adapted.

We see the same trend in other industries that draw upon such source material for inspiration, with slots games providing a prime example. This site has what are widely considered the best online casino bonus codes around and if you take a look, you’ll see that many of the operators it showcases, such as LeoVegas, offer options that are based on action-packed stories like Jurassic World.

Last but not least, successfully adapted MMO franchises need something that marks them as being truly and transcendentally epic. It’s not enough for them to have a universe that begs to be explored: there has to be some important obstacle for the protagonist to overcome and terrible consequences should they fail. Personal growth and accomplishments are not sufficient – everything has to happen on a grand scale. The fate of the world needs to rest on the gamer’s shoulders, so that failure is never an option. MMO players, on the whole, are driven by the desire to be part of something bigger when they play and only when this craving is recognised do adaptations truly take off.

If it were down to you, which franchise would you nominate as the next MMO to enter the market?