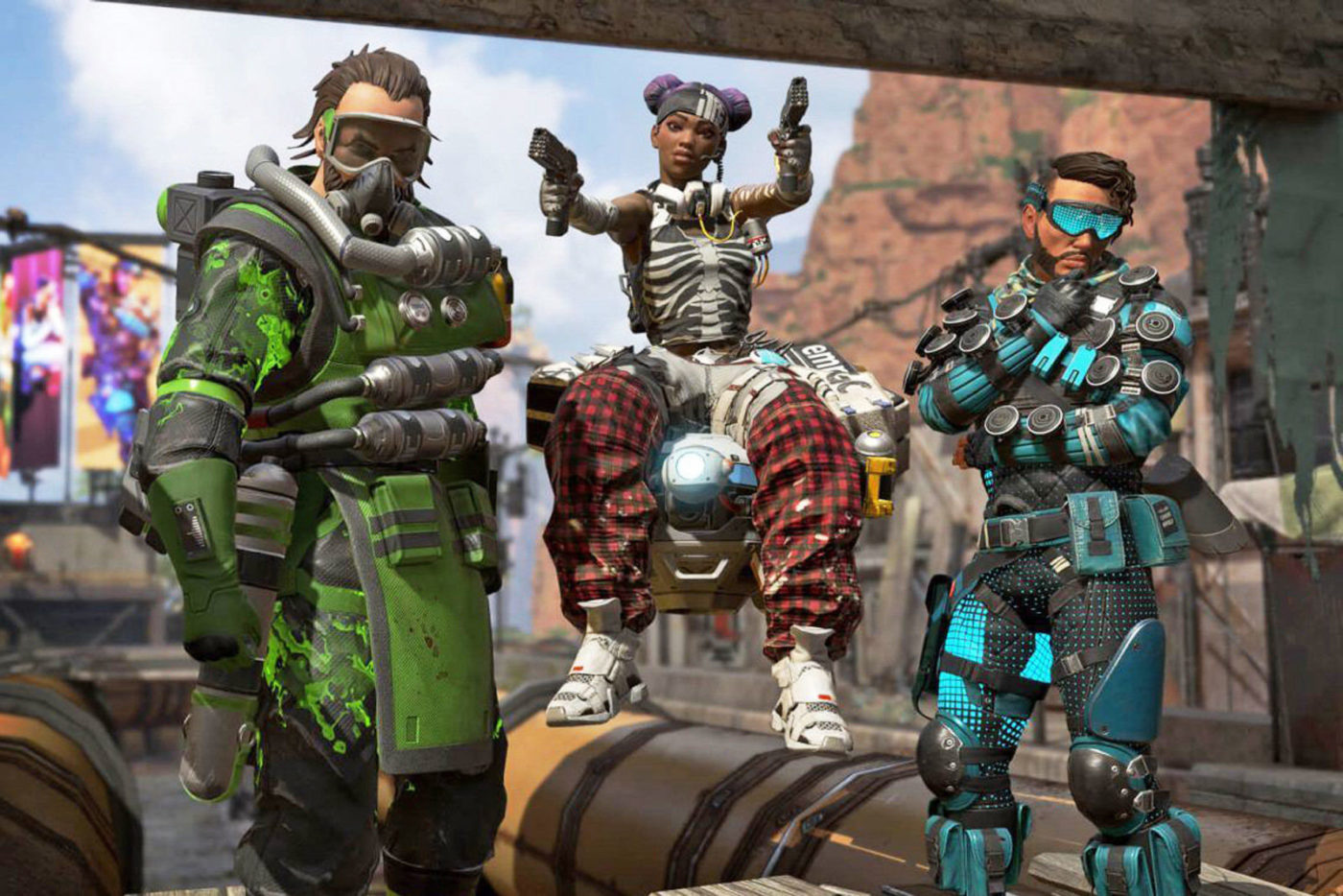 While Respawn Entertainment has released just one new legend in each new season of Apex Legends, it seems new info unearthed from datamined files suggest that the studio has a lot more Apex Legends new legends set to be released in the game’s foreseeable future.

In a new video, reliable YouTuber Drift0r revealed that new datamined info shows a total of 14 new legends that have been found in the game’s files! Note that these legends have names, and even abilities, though their abilities seem to be placeholders for now, with some legends being listed down with either too many abilities, or some that sound way too overpowered.

Note that these names and abilities have NOT been confirmed by Respawn, and as such, these characters could be renamed, their abilities re-purposed, or not even be released at all. But for now, these Apex Legends new characters are part of the game’s code. Also, some of these legends’ skills seem to be apt for the upcoming PvE mode, and not for PvP.

If you want a detailed description of the abilities, I suggest watching the video below.

Again, none of these Apex Legends new legends have been confirmed, so take everything with a grain of salt, alright?

In other Apex Legends news, go read up on the three kinds of events Respawn has planned for the game and how they work. In case you missed it, a big Apex Legends controversy happened with the game’s community and developers, which you can read about here.