Fresh of the press is a new 15-minute video from 2K Australia and Gearbox Software showing off their upcoming title, Borderlands: The Pre-Sequel, set to arrive sometime this Fall.

Though the new footage offers a closer look at the area from the announcement gameplay, it is full of new information, giving a first real glimpse of Claptrap in combat and detailing the new in-game currency.

According to the footage, players will collect Moonstone as a form of currency, which appears to have more use than Eridium, the currency of Borderlands 2. 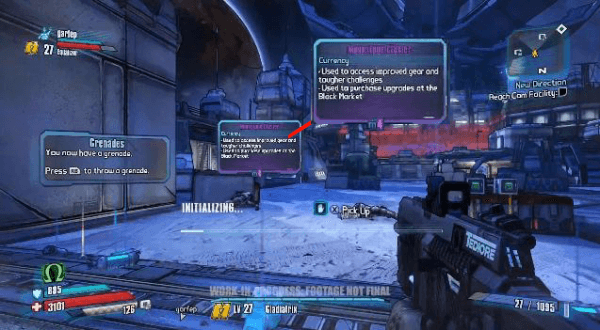 Judging by its description, not only we will be able to purchase items once again from a black market, but we’ll also be able to purchase improved loot, something the community has asked for after considering Eridium not as useful in Borderlands 2. It also looks like raid bosses will be once again be included in the game as Moonstone rocks give players access to “tougher challenges.”

Speaking of loot, one of the Oz kits that was acquired during the gameplay video had some very interesting effects. Upon performing a “butt-slam,” it will create a temporary Oz bubble that will replenish your Oxygen. It also appears that Oz kits will replace relics, as they both share the same icon.

Aside from being able to perform new moves like the butt-slam and the ability to hover, players can also use Oxygen to quickly revive downed teammates: 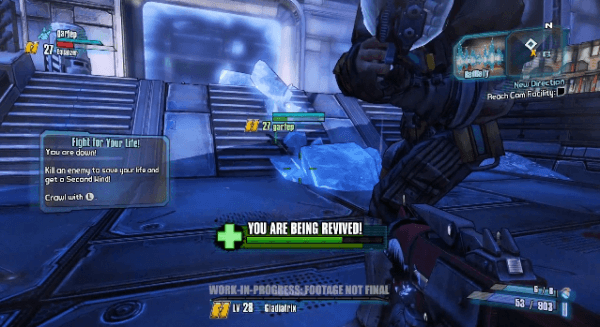 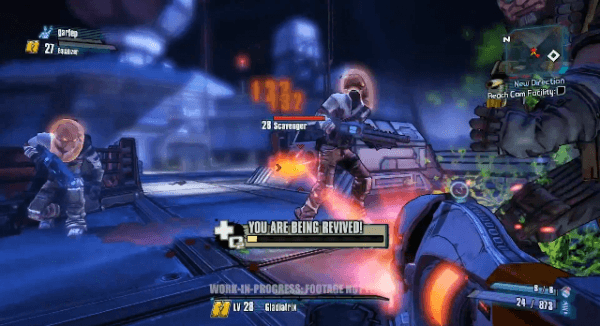 Furthermore, we also get our first look at one of the new vehicles we will get to use in The Pre-Sequel, the Stingray: 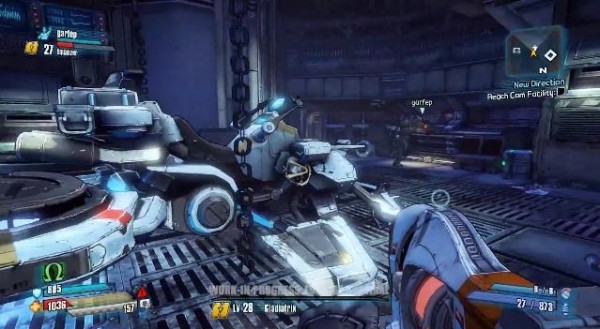 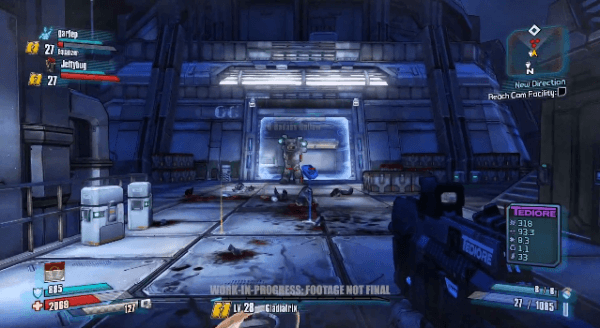 During the end of the video, we finally see Claptrap make its first appearance in battle helping out Wilhelm and Athena take out a Badass enemy. We also see the name of one his class mods, the Overclocker: 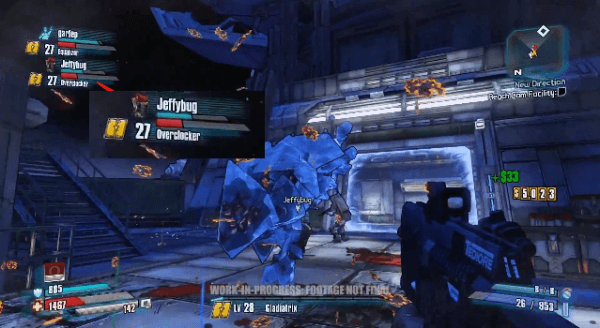 Borderlands: The Pre-Sequel is set to arrive this Fall season for the PC, PlayStation 3 and Xbox 360 platforms.