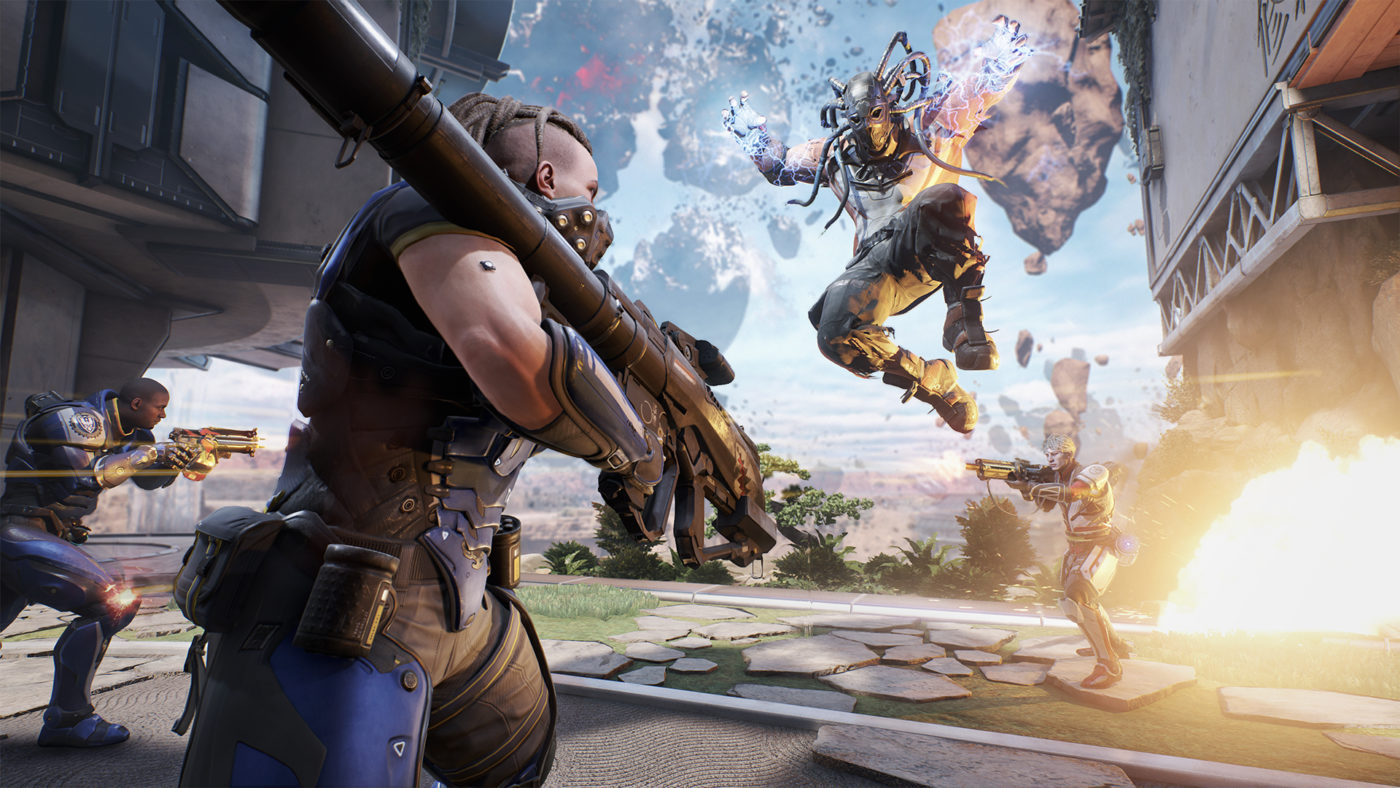 While we reported on LawBreakers‘ less-than-impressive player count numbers at launch, it seems the studio behind it, Boss Key Productions — or at least the studio’s CEO, Cliff Bleszinski, — isn’t that worried about it so far.

In an interview with Eurogamer, Bleszinski was asked about how there doesn’t seem to be enough people playing LawBreakers, to which Bleszinski mentions how it’s “a marathon not a sprint.”

People do seem to be enjoying it. The problem seems to be there aren’t enough people playing it. There were 1500 concurrents when I last looked – that’s quite low.

Cliff Bleszinski: It’s like I said, it’s a marathon not a sprint. I’d rather be the underhyped game that slowly ramps up into something that people adore than something that comes out with way too much hype that there’s a backlash for, which is why I think the Steam reviews are so positive. We’re going to continue to raise awareness, continue to support the product – if you look at the phenomenon that was League of Legends, it built off a Warcraft 3 mod then slowly but surely blossomed into this immense amazing thing, and I’d rather be the game that comes up and has that hockey stick ramp with a slow burn and builds up rather than the triple-A hype machine where you have a bazillion people playing it month one and it goes down exponentially then they follow up with an annual product.

Bleszinski does have a point, no? Just because a game doesn’t catch on fire out of the gate doesn’t mean it’s dead. Of course, that doesn’t mean it’s guaranteed to bounce back, either, but at this day and age, calling a game dead just because it didn’t set sales records and have 100,000 concurrent players might be too premature.

In case you want to know why LawBreakers failed to captivate audiences at launch, go check out our latest video feature on it.

Call of Duty: WWII Uses “All The Latest Techniques” and Squeezes Out “Every Ounce of Horsepower”

The International 2017 Champions for Dota 2 Are Team Liquid