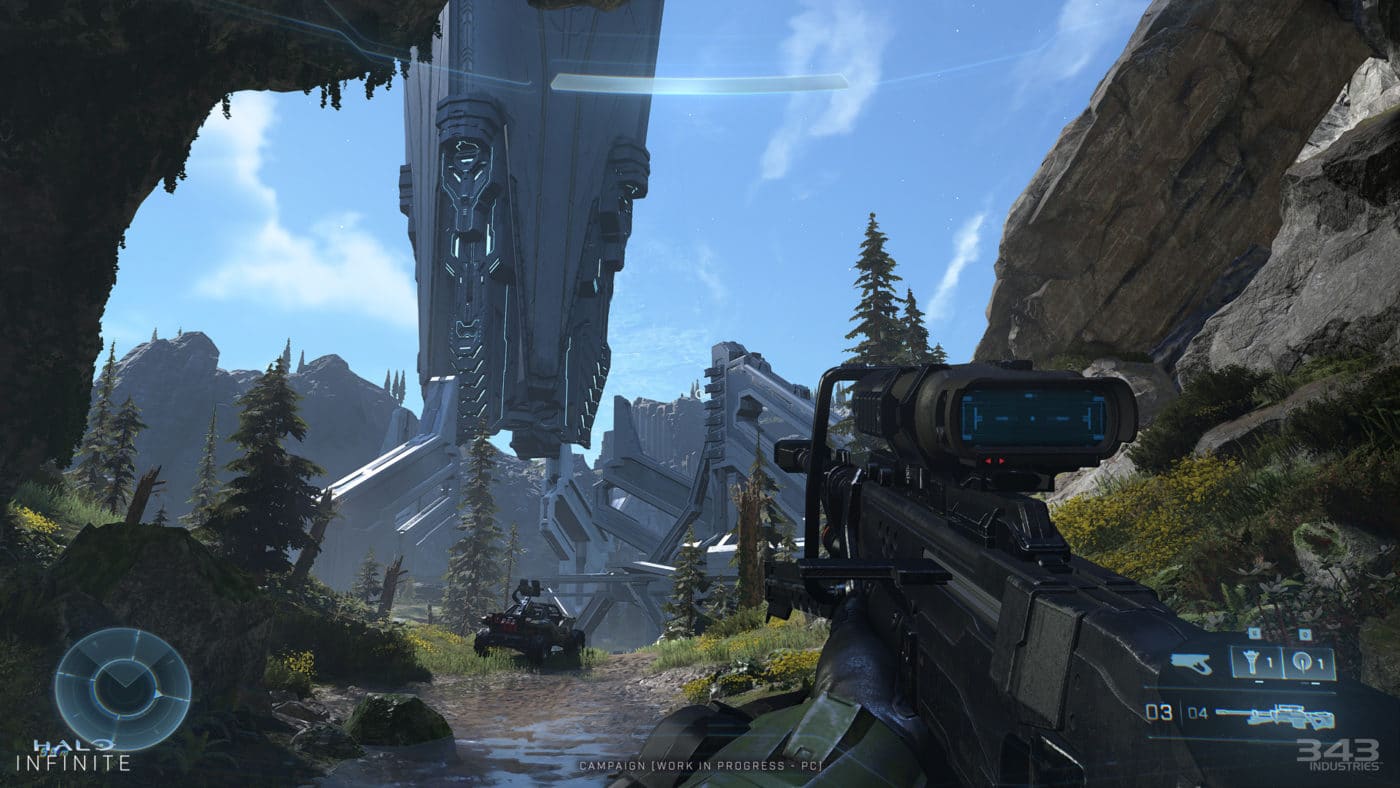 It seems that 343 Industries is making quite a bit of progress these past months with Halo Infinite as they have begun doing some external playtesting ,and although it’s limited, they are working towards expanding the Halo Infinite beta to other users.

In a blog post, live producer Sam Hanshaw discussed a number of development updates for Halo Infinite. Some of these were about cross-play and cross progression, which we previously covered, but one of the more interesting pieces was revolving around the team update around a public beta test for Halo Infinite.

“We’ve been conducting external flights and playtesting with a very small external group representing a variety of backgrounds. Getting to see folks outside the company experience the game for the first time is a thrill. The feedback we’ve been getting has been heartening in many areas, and impactful in others. Seeing a turnaround in opinion based on changes is truly gratifying. Rest assured, now that we’ve gotten our feet wet over the last couple of months, we’re progressing towards expanding playtesting opportunities as soon as we can”

While it is a pretty standard, “it will be ready when it’s ready” statement, Sam did close off by telling fans to keep their Halo Insider profiles updated. For those unaware, this is a free to sign up program, that in addition to being a newsletter, also allows selected members to participate in flight testing for whatever game 343 Industries needs.

They have been using the program a lot as of late, more so with Halo Master Chief Collection on PC in order to test new features and gain public feedback. Hopefully with that small hint, it’s a indication that Halo Infinite beta testing will be coming a lot sooner rather than later.

Halo Infinite is scheduled to release this Holiday season, on PC, the Xbox One, and Xbox Series Consoles.

Titanfall 2 Free to Play for a Limited Time on PC