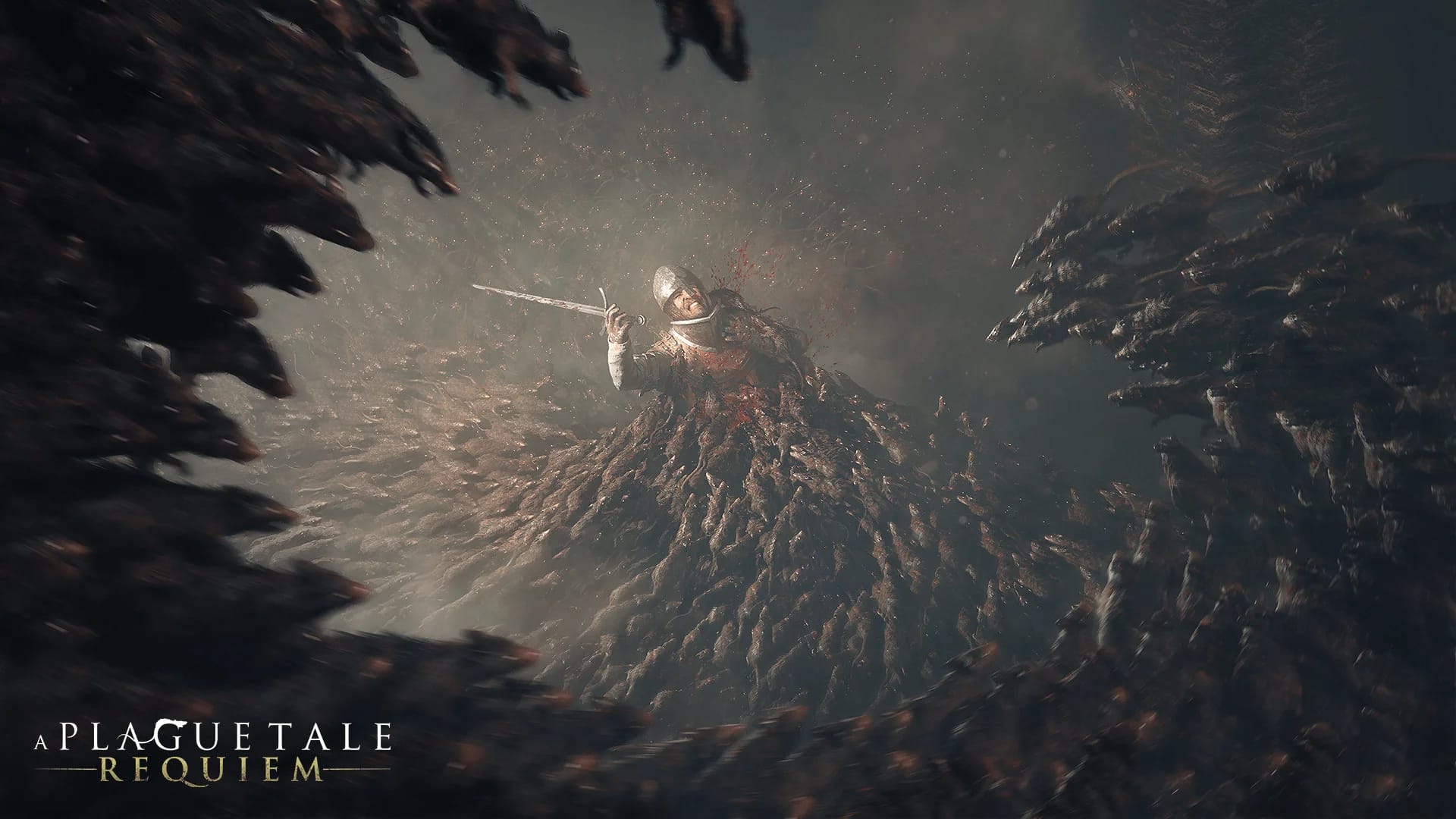 Asobo Studio sheds a bit of details on development of A Plague Tale Requiem, and how the studio is benefiting from the newer consoles.

Speaking in the latest issue (#374) of Edge Magazine, A Plague Tale Requiem’s Director Kevin Choteau spoke briefly about the benefits of moving away from last-gen consoles, and working with current-gen (Xbox Series X|S, PlayStation 5). In his interview, he noted that the team started from the basics, rebuilding their gameplay, the AI, and of course the visuals due to the new advancements, explaining that it all served to push the narrative further.

“In Innocence, some parts could look a bit like a theatre set due to technical limitations,” he says. “For Requiem, we’ve been able to push the horizon much farther.” And all of these advancements are made to serve the narrative, he continues. “When we write, [the increased quality] allows us to consider sequences that were previously impossible, such as chases with hundreds of thousands of rats, or locations that evolve dynamically according to the story and events.”

And while some may point out that A Plague Tale Requiem is coming to the Nintendo Switch, it will be a cloud version as previously confirmed. That meaning that the studio isn’t bound to the hardware of the Switch, since the title is being streamed to the device.

It’ll be interesting to see how big of a leap the sequel is over its predecessor, and thankfully we won’t have long to wait as A Plague Tale Requiem is officially launching on October 18, 2022.

Here’s what the game is all about for those not familiar with it:

A Plague Tale: Requiem, the sequel to the critically acclaimed A Plague Tale: Innocence by Asobo Studio and Focus Entertainment, revealed an Extended Gameplay trailer during the Focus Showcase, complete with an official release date announcement for October 18 and pre-orders available on PlayStation 5, Xbox Series X|S and PC!

In this new extended gameplay sequence, follow Amicia and Hugo as they make their way through a massive ochre-red quarry overwhelmed with soldiers eager to capture them.

Fortunately, the duo has many new tricks up their sleeve and doesn’t shy away from getting their hands dirty.

Watch how it all plays out and get ready to embark on their heart-rending journey into a brutal, breathtaking world, and discover the cost of saving those you love in a desperate struggle for survival.

A Plague Tale: Requiem will release October 18 on PlayStation 5, Xbox Series X|S, PC and in Cloud Version on Nintendo Switch.

The game will also be available Day One with Xbox Game Pass for Console, PC and Cloud.

Path of Exile Update 2.17 Out for Several Changes This July 14