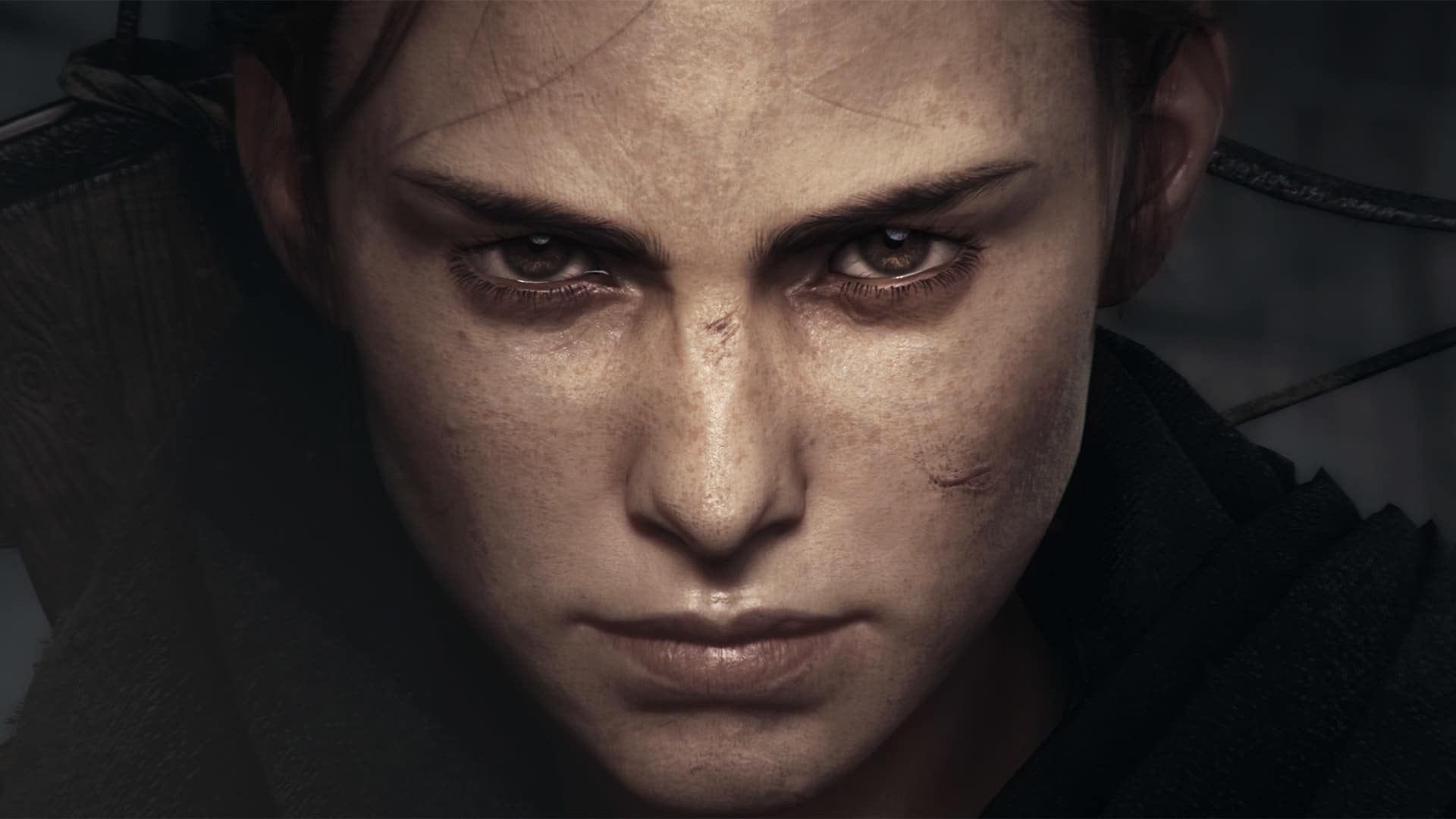 Following up on the success of their first title, Asobo Studio is back with A Plague Tale: Requiem, coming with a gameplay trailer at The Game Awards 2021. Check it out below.

Amicia is back, and along with her some new challenges for her and her brother, Hugo. Of course, the hordes of rats are also back, pointing to a new evil that waits for the siblings in the shadows.

As Robert Louis Stevenson’s poem “Requiem” sets the tone, witness the first glimpses of Amicia and Hugo’s epic new adventure in a brutal, breathtaking world twisted by supernatural forces. After escaping their devastated homeland, Amicia and Hugo journey far south to new regions and vibrant cities. Discover the cost of saving those you love in a desperate struggle for survival. Strike from the shadows or unleash hell, overcoming foes and challenges with a variety of crafted tools and supernatural powers.

Here’s a short description of the game via its Steam page:

Following from the first, award-winning adventure, embark with Amicia and her brother Hugo on an intense new quest for hope, as a terrifying curse hunts them down.

Sacrifice your innocence to save the one you love, facing the savagery of a collapsing world as it’s overwhelmed in a sea of teeth and claws.