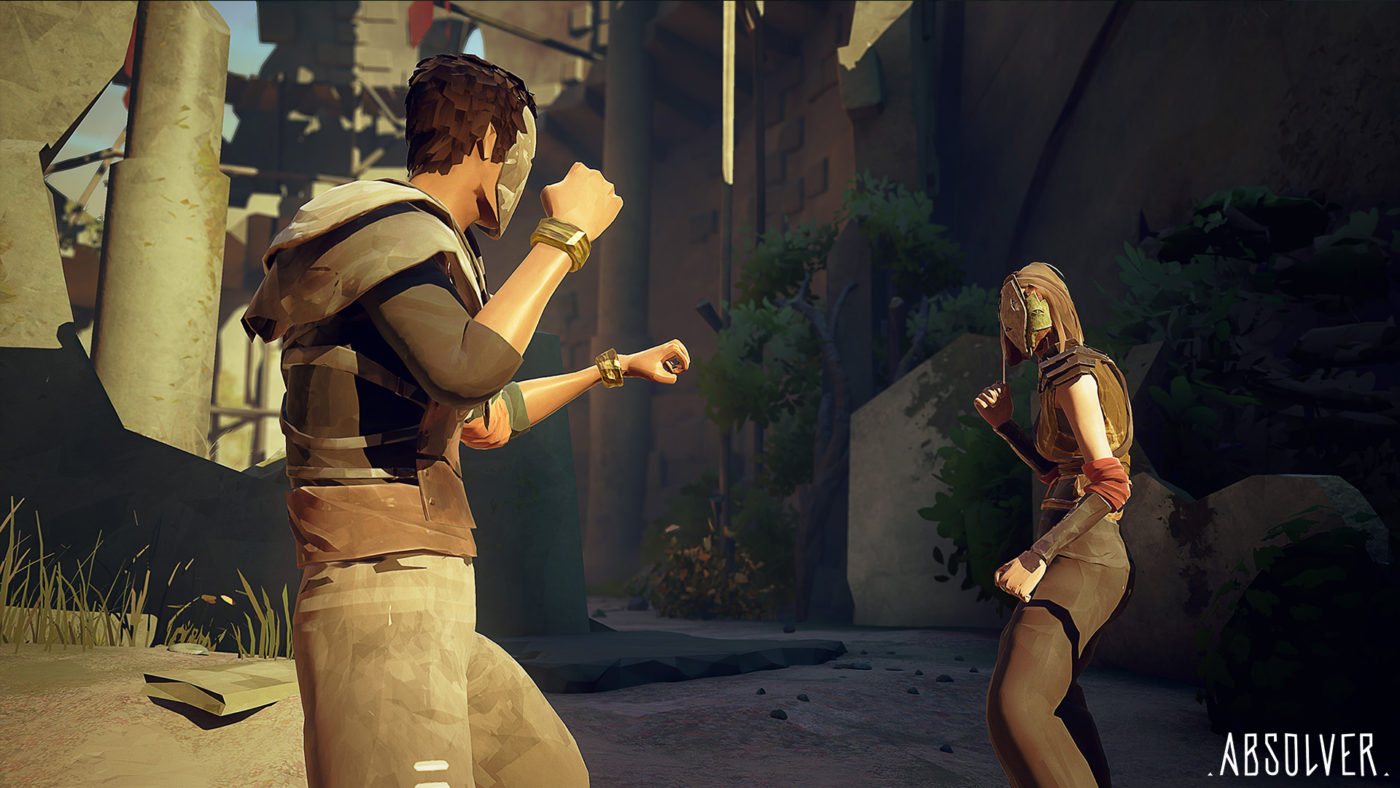 Sloclap has detailed the latest Absolver patch notes on Steam, while also providing a general message about the game’s future and upcoming content.

Update 1.06 is currently being tested and will be released “in a couple of days.”

Here’s everything that update 1.06 contains (Minus some additional bug fixes!):

> Absorb was not so easy to use and required to have very fast attacks to regain quickly the damage taken. With the increase of ghost damage refill speed and the protection bonus we think that this style will be easier to use without fast attacks and corresponds more to the original fantasy of the style. Also it’ll be less frustrating when you get hit after several successfull absorbs. Because of these buffs we had to lower its stamina bonus.

> Avoid was considered below the parry : 4 inputs to choose instead of 2, and a worst reward (0.4s of slowdown instead of 0.6s of freeze). The fact is that for a lot of attacks there are 3 valid choices (high thrust attacks can be avoided left, right or down for instance), it also has a small recovery compared to the parry, and it stops the tracking of the opponent’s attack.
But it’s true that against attacks with very small recovery the Avoid doesn’t give enough time to counter-attack. So we decided to give another kind of reward : it inflicts a stamina malus on the avoided character, and also has a great stamina bonus.
In short, Windfall is now the best style for stamina management, and to exhaust your opponent.

> Parry has a high risk / high reward. We think that the reward to connect a medium to strong attack is enough so we decided to decrease its stamina bonus.

> Stagger side attacks was “spammable”, by decreasing their range these attacks become more defensive than offensive.

> We’ve seen a lot of comments about the spam goldlink. The overall idea was always to make the guard stronger than the fast attacks, we want someone who use only fast attacks to exhaust himself against the guard of his opponent.
On the other side, we don’t want the players to stay in guard against breaking attacks.

> We feel that it’s more fair like that. If you start a round with small amount of health and your opponent is full life he will not have a good health refill if he kills you, but if you manage to kill him you’ll get back a lot of your health.

>The heavy characters had not enough drawbacks.
The dodge was too much punished by horizontal attacks. With better invincible frames it’s now easier to dodge attacks (but the dodge has still a very high cost in stamina).
You’ll be able to keep shards after death, it gives more strategic options in 1v1 and allows you to use high cost powers/weapons more often.

As for what’s next on Sloclap’s to-do list, we were given a general idea:

“We’ve mentioned that in other updates to come very soon there will be a prestige system, stat reallocation, a better inventory with gear color edition, new equipment, an anticheat system, and other minor improvements. Beyond that, our short term priorities are getting more PvP content in (3v3 game mode, private 1v1 games, spectator cam…). New attacks and a new combat style are also planned, we’ll give more precise ETA on all this asap.”

Absolver has seen a lot of support since its launch, and the developer clearly has big plans for the game.

Are you happy with the experience so far?

Dead by Daylight Is Free to Play on Steam This Weekend, Texas Chainsaw Massacre’s Leatherface Joins the Fight