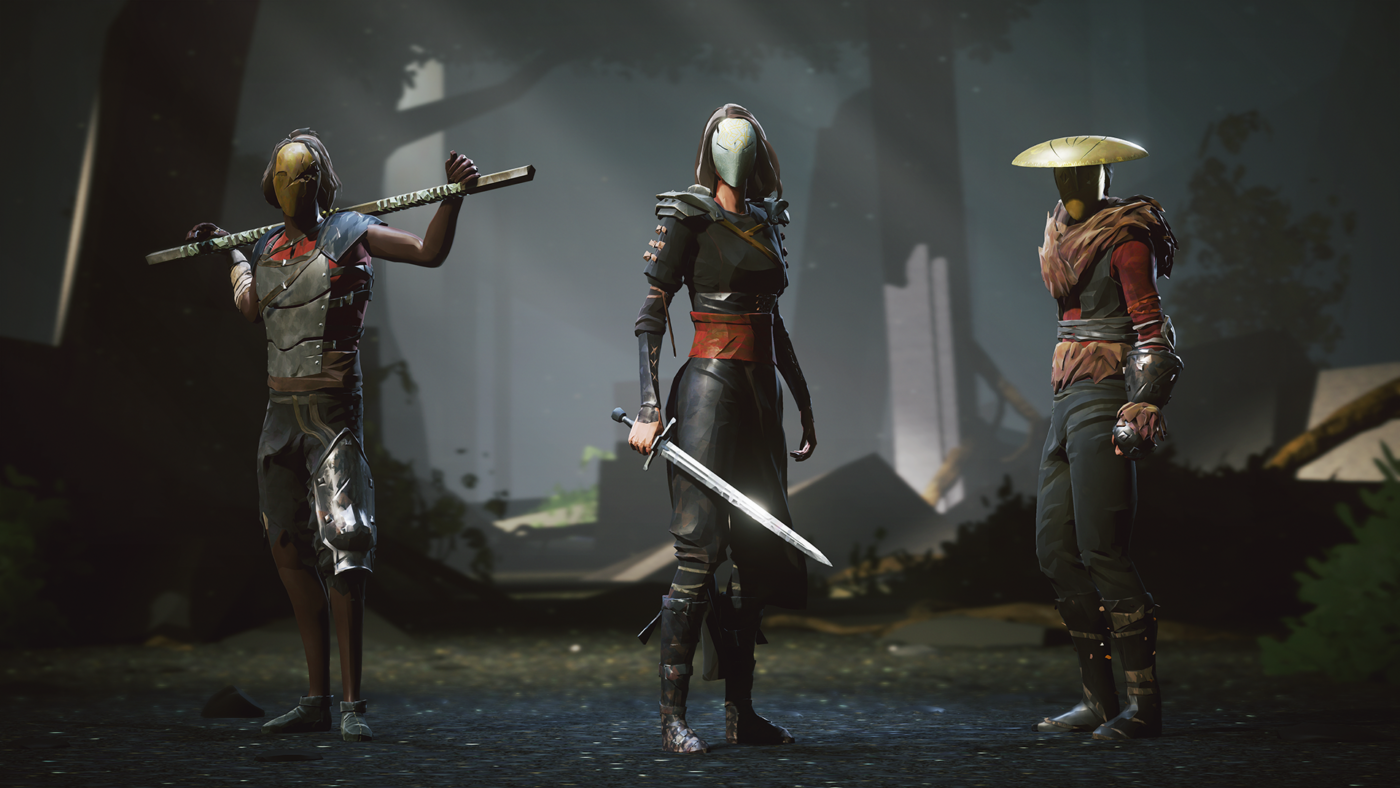 Keeping the fighting fair, Absolver‘s latest patch makes various improvements to server connection and matchmaking. It also fixes a bunch of bugs, and adds a “double save” function to help players avoid the disappointment of save corruption.

Catch up on all of the latest changes with this full list of patch notes:

– Various improvements to server connection and matchmaking
– Added double save to avoid complete progression loss if a save get corrupted
– Bug fixes when joining a school
– Fixed bug where Achievements wouldn’t be unlocked on Steam and PS4.
– Beat an AI to unlock your due achievements, there could be a small delay before the achievement pops 🙂
– Cross-region invitations added
– Fixed Boss progression not being updated (For now, this fix only works for bosses, we’re still working on fixing the Marked Ones progression issue. We apologize about this issue and are still investigating.
Improved overall stability)

Next week’s patch (1.06) will include more improvements and some new items, so look forward to that!

Next week will see Absolver patch 1.06 with a few more improvements based on feedback from 1.05 as well as some new items for Prospects.

Have you given Absolver‘s addictive, yet punishing, gameplay a try yet?

Destiny 2 Reaches 1.2 Million Concurrent Players, Bungie Says “Thank You All So Much for Playing, Guardians!”