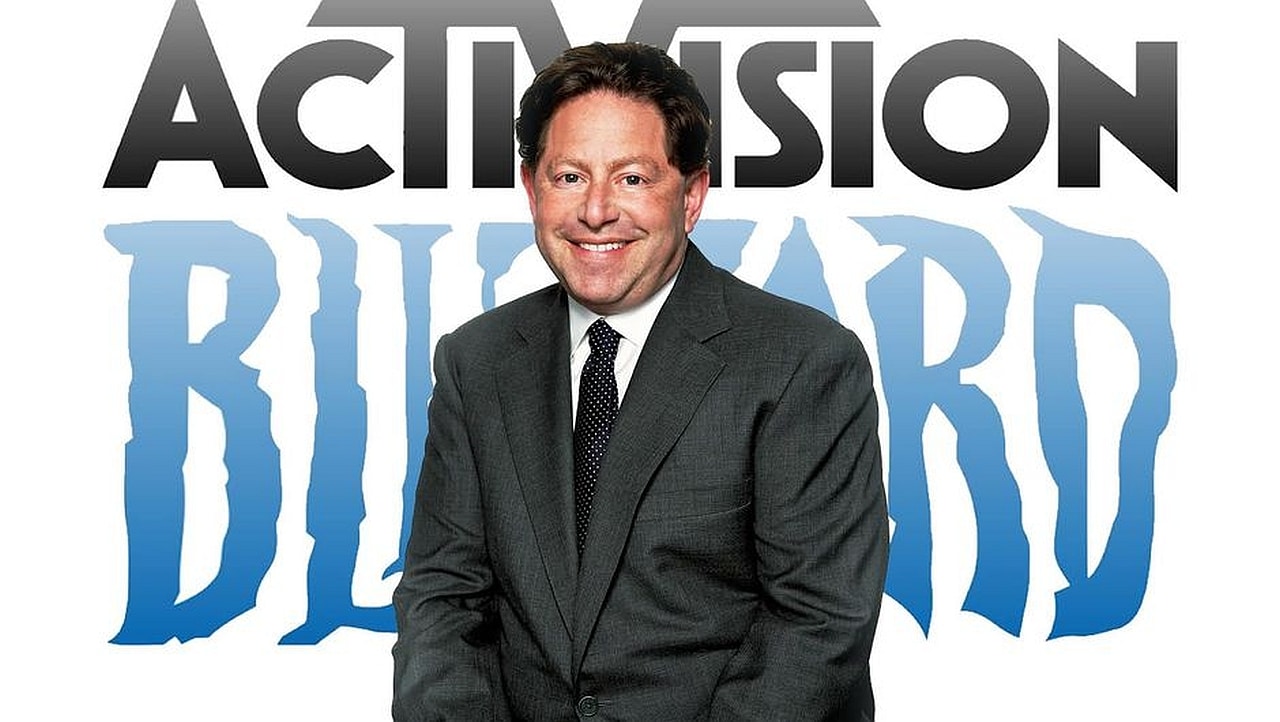 While it’s already known that Activision-Blizzard is undergoing some internal turmoil due to sexual harrasment allegations and whatnot, it seems this goes up higher than mere studio heads, as even Activision-Blizzard CEO Bobby Kotick’s name is being dragged into it, with people in the know claiming Kotick protected people with known allegations handed to them.

In a report by the WallStreet Journal (paywall/login required), it mentions how Kotick has been aware of the sexual misconduct of some of the employees for years. Here’s a few key excerpts from it:

Dan Bunting, co-head of Activision’s Treyarch studio, was accused by a female employee of sexually harassing her in 2017 after a night of drinking, according to people familiar with the incident. Activision’s human-resources department and other supervisors launched an internal investigation in 2019 and recommended that he be fired, but Mr. Kotick intervened to keep him, these people said. Mr. Bunting, who led Treyarch through the production of several successful Call of Duty games, was given counseling and allowed to remain at the company, these people said.

Although Mr. Kotick didn’t inform the board about the email accusing the Sledgehammer Games supervisor of rape, Activision did take action. The accuser’s lawyer, Harmeet Dhillon, identified the supervisor as Javier Panameno, and said he also had sexually harassed a second woman at the studio.

The employee who accused him of the assaults reported the second incident, in 2017, to the police. No charges were brought.

The Activision spokeswoman said the company immediately investigated the two assault reports after executives received the 2018 email, and fired Mr. Panameno two months later. She said that following the two incidents, the employee said she was too intoxicated to remember what happened, and that Mr. Panameno’s recollection of the second encounter conflicted with the employee’s report to police.

Over on Twitter, it was revealed that Activision-Blizzard employees have staged a walk out today as a sign of protest, and were calling for the resignation of Bobbt Kotick.

BREAKING: Activision Blizzard employees say they're launching a walkout today in the wake of the Wall Street Journal article detailing CEO Bobby Kotick's knowledge of sexual misconduct and harassment at the company. They're demanding that Kotick be replaced

Bobby Kotick is doubling down. In a video to employees this morning, passed along to me, he attacked the WSJ article and defended Activision. "Anyone who doubts my conviction to be the most welcoming and inclusive workplace doesn't really appreciate how important this is to me."

Unfortunately for Activision-Blizzard employees, the company’s board seems to have sided with Kotick, and have issued a statement defending the CEO.

The Activision Blizzard Board remains committed to the goal of making Activision Blizzard the most welcoming and inclusive company in the industry. Under Bobby Kotick’s leadership the Company is already implementing industry leading changes including a zero tolerance harassment policy, a dedication to achieving significant increases to the percentages of women and non-binary people in our workforce and significant internal and external investments to accelerate opportunities for diverse talent. The Board remains confident that Bobby Kotick appropriately addressed workplace issues brought to his attention.

The goals we have set for ourselves are both critical and ambitious. The Board remains confident in Bobby Kotick’s leadership, commitment and ability to achieve these goals.”

Given the amount of smoke blowing out of Activision when it comes to sexual harrasment and whatnot, we’re hoping this is resolved ASAP. If there are tangible developments, we’ll keep our readers updated.