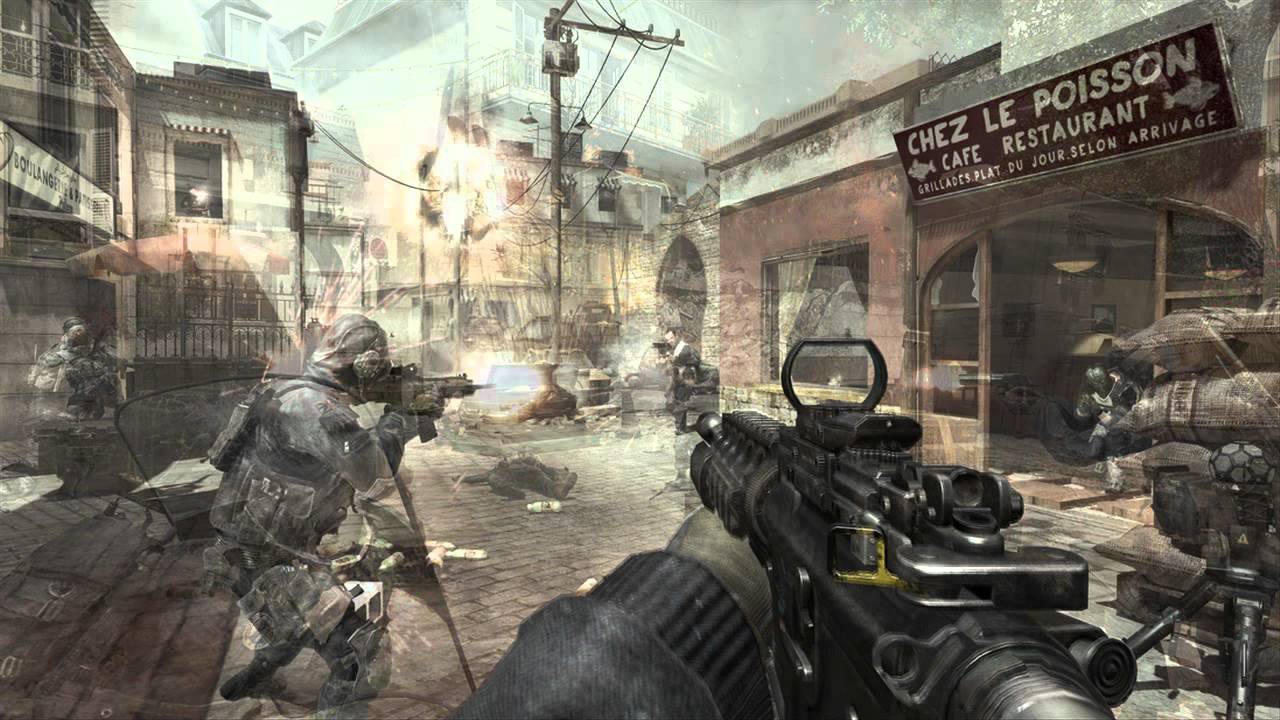 Rumors have been running wild for the last year that Activision was in the process of preparing to re-release the third Modern Ware game. Much like the previous two previous entries in Infinity Ward’s best-selling series, Modern Warfare 3 Remaster was said to include upgraded visuals, performance, along with a number of other improvements, and would indeed be bundled with the upcoming Call of Duty 2021. Well, seems like those rumors are completely false, as Activision has finally come out to say that it “doesn’t exist.”

According to a statement issued to CharlieIntel, Call of Duty Modern Warfare 3 Remaster does not exist in any form, be it multiplayer or campaign only.

“A remaster of Modern Warfare 3, campaign or multiplayer, does not exist. Any reports otherwise are incorrect,”

Sad news for those hoping it would be arriving along side of Call of Duty 2021, though in the very least we can finally put this rumor to rest.

Shame though, with first two games already receiving a HD remaster, it would have been nice to be able to complete the full collection on the newer consoles. Still, I wouldn’t lose all hope as it could still very much happen sometimes down the road.

Marvel Vs Capcom 2 Re-Release Petitioned by Fans, Supported by Latest Studio to Work on Console Release