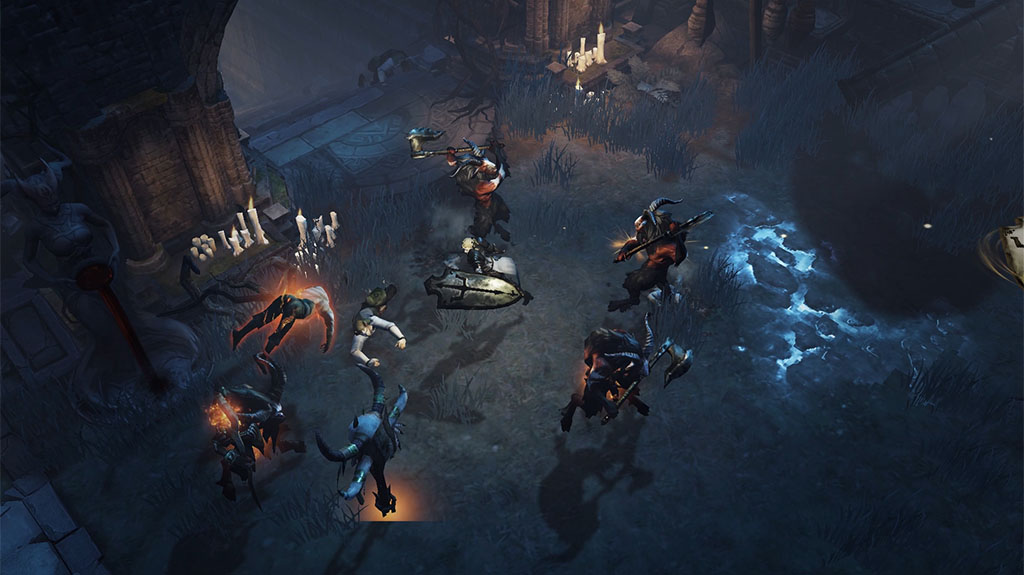 While Activision has confirmed that Diablo 4 won’t be released this year, there is a Diablo game set to launch in 2021, and that’s Diablo Immortal. While some gamers might still not be warm to the Diablo mobile game, Activision has lavished praise on it based on regional testing.

In Activision’s quarterly earnings report, Activision CEO Bobby Kotick says that Diablo Immortal has “set the stage” for the franchise to expand its global reach.

Diablo Immortal our upcoming free-to-play mobile title was extremely well received during its recent regional testing. And this has set the stage for the franchise to meaningfully expand its global reach. – Bobby Kotick, Activision CEO

In the same earnings report, Daniel Alegre,President & Chief Operating Officer of Activision confirms that Diablo Immortal is on track for release later this year, and adds that based on regional testing, Immortal garnered excitement due to its “depth and authenticity.”

Diablo Immortal concluded its first stage of regional testing with very positive player feedback. A lot of excitement about the depth and authenticity, that this latest Diablo experience and strong engagement metrics.

We look forward to getting the game in the hands with more players and further regional testing ahead of a launch planned for later this year. And the Blizzard team is looking forward to channeling the spirit of BlizzCon to engage and celebrate the community once again. At BlizzConline on February 19th and 20th where they will share more about the plans for the franchise. – Daniel Alegre, President & Chief Operating Officer of Activision

Hopefully, the mobile game does deliver a proper and faithful Diablo experience on mobile. If it can pull that off, Activision might have another Call of Duty Mobile hit on their hands again.

Prince of Persia The Sands of Time Remake Delayed