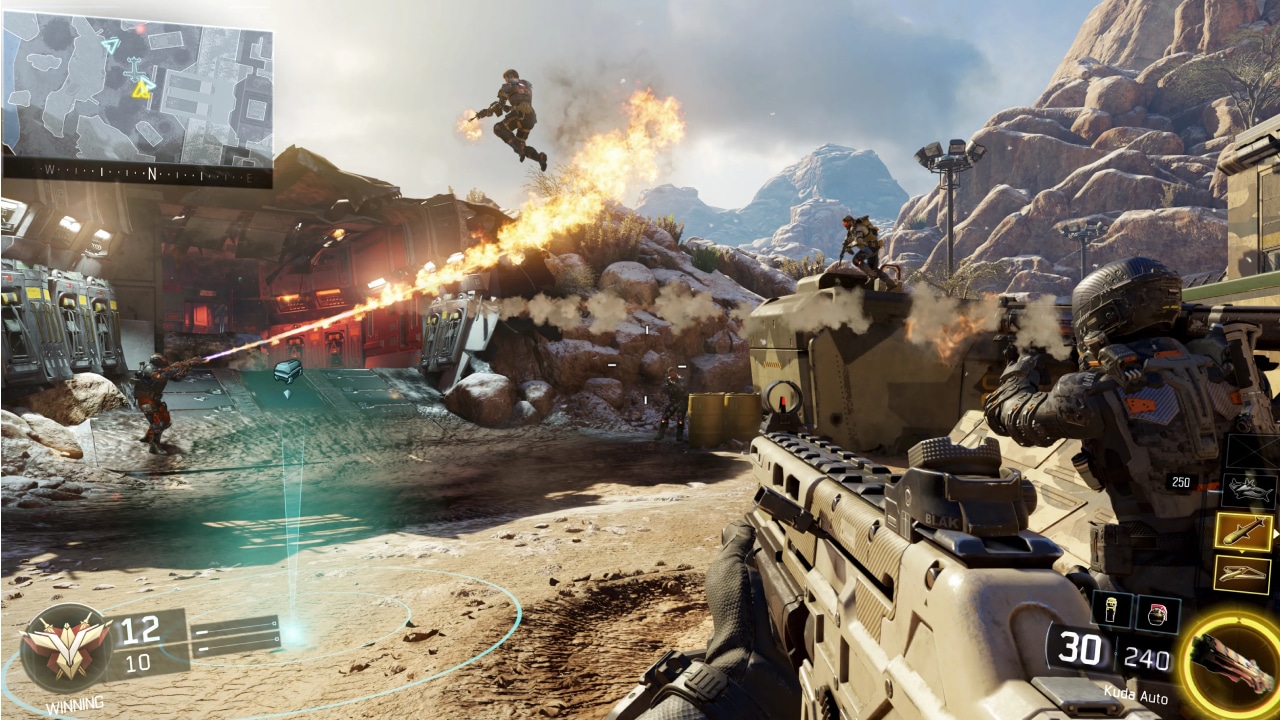 Former and current employees of Activision share their experience working through crunch at the company, and how it affected their products come release, and it’s not a pretty sight.

Taking the Twitter, Jessica Gonzalez, who was a former employee at Activision-Blizzard working as a Quality Assurance tester at Treyarch, and Quality Assurance analyst at Blizzard, chimed in to give her feedback on a recent Washington Post story about a studio moving to four day workdays. She notes that when working on Black Ops 3, there were times where they had worked 14-hour days. Given the tight deadline that they were on, this resulted in them cutting the campaign entirely from the last-gen (PS3 and Xbox 360) versions of the game. The work needed to get those console versions working was described by her as “abysmal.”

It was abysmal it broke entire builds

Kate Anderson, another QA at Activision, also decided to give a bit of background on this, backing up the claim that while working on Black Ops Cold War — another title developed by Treyarch — that the team had 14-hour days with little notice beforehand. Jessica recounts of days like this, noting that they were asked to stay until 3 a.m. in the morning five minutes before the shifts were ending.

At Treyarch one evening 5 mins before clock out they said “we need everyone to stay until 3am” mind you we were sitting on a broken build blocked all day so not only did we waste a working day but we ended up crunching that entire day into a few hours what a shit show that was. https://t.co/5B9HN5cpvc

With the recent Activision-Blizzard lawsuit on-going, and news that Microsoft acquiring them for close to $70 billion, hopefully the employees will see a lot of this change in the near future. While crunch is fairly common in any industry you look in, it seems that the work environments surrounding it, in particular with the gaming industry, isn’t up to par with where they should be.