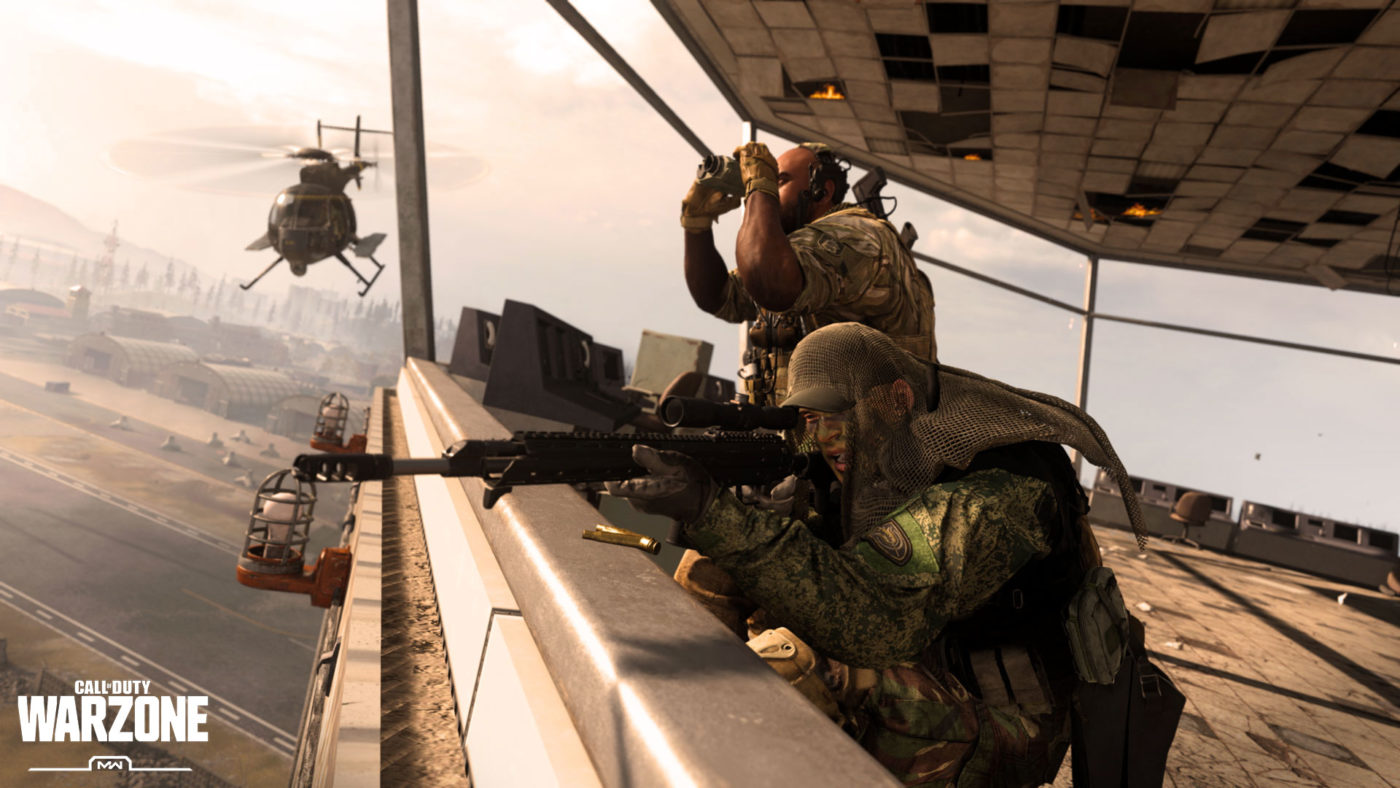 At this point, it’s common knowledge that Call of Duty: Warzone, Activision’s free-to-play (F2P) battle royale spin-off of Modern Warfare, has been a resounding succcess. It seems offering the battle royale component of the game for free has paid off for Activision in spades.

In today’s quarterly earnings call, Activision president Rob Kostich talked about the success of Call of Duty: Warzone, and how people that are playing the F2P battle royale mode are upgrading to the paid Modern Warfare experience.

What we’re seeing right now in Warzone is that, a large number of players choosing to upgrade to the premium Modern Warfare game and experience everything the Modern Warfare universe has to offer. So far, the number of upgrades to premium that we’re seeing are definitely above our initial expectations and that’s really great to see. – Rob Kostich, Activision President

While that in itself is good for Activision, it seems players might be benefitting from this as well. Kostich has mentioned in the same call that due to Warzone’s success, the publisher is looking into how this could “positively” affect future premium titles.

We believe it (Call of Duty: Warzone) has the potential to positively impact future premium games as well, so we’re excited about that opportunity. – Rob Kostich, Activision President

Could this mean players will be getting more F2P components of games and giving players the option of upgrading ot the premium version? That sounds like a win-win possibilty for players and Activision if so.

Modern Warfare Has More Units Sold and More Players Than Any Other COD to Date, Microtransactions More Than Double That of Black Ops 4 Year-Over-Year