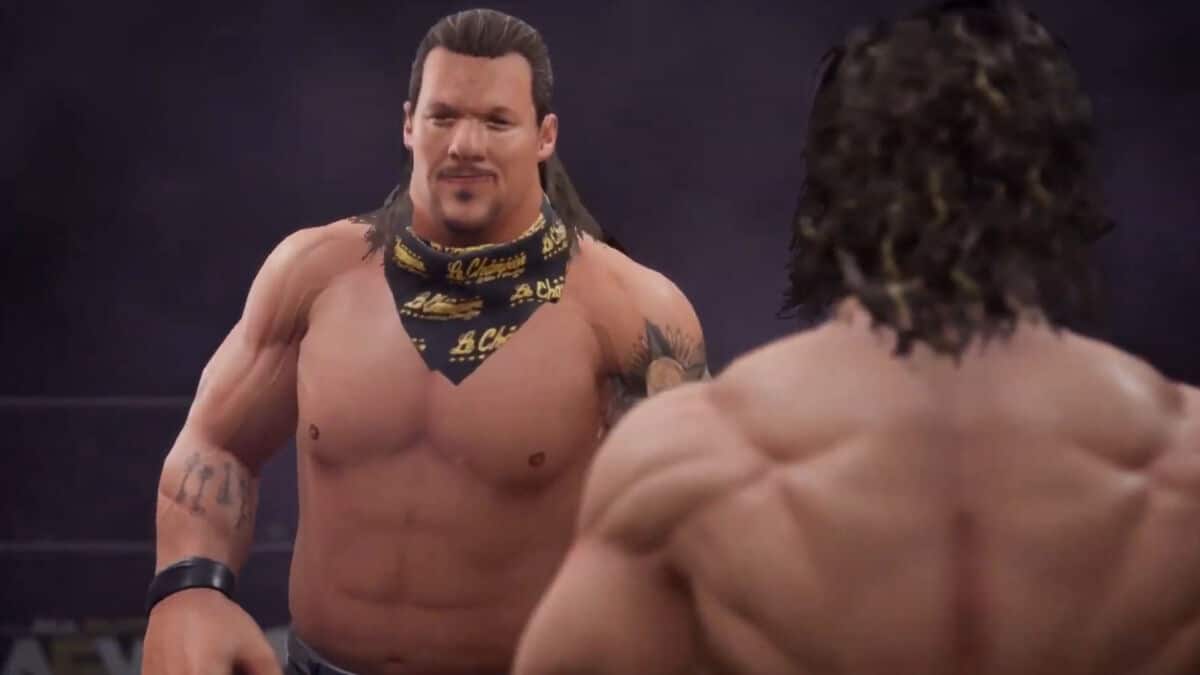 AEW has not released too much information about the AEW: Fight Forever game yet, but Amazon UK has revealed some more details about it. The listing of the game tells us the platforms it will be released on, and some small gameplay details and modes it will have.

According to the listing, AEW: Fight Forever will be available for the PC, PS5, Xbox Series X/S, PS4 and Nintendo Switch platforms. The Switch hasn’t had the more recent WWE 2K video games, so it’s nice that AEW is thinking about Nintendo wrestling fans.

The description below tells you more about the gameplay modes and details about AEW: Fight Forever. Read on below for all the details.

Developed by YUKE’s Co, Ltd., creators of numerous, multi-million unit selling wrestling games, AEW: Fight Forever combines that nostalgic arcade-wrestler feel with innovative All Elite Wrestling finishers and tandem offensive moves. All Elite Wrestling is currently taking TNT and TBS networks by storm every week with their Rampage and Dynamite shows, featuring some of the biggest legends to enter the ring plus a stable of brand new, high-flying, AEW talent. AEW: Fight Forever brings the best of the best from that talent roster together in one game! Online co-op wrestling is going completely next level in Fight Forever with Tag Team matches that feature sequences of team maneuvers performed with simple commands. A deep career mode, wrestler customization, signature AEW arenas, multiple match types and more match types than you can count, including some good ol’ fashioned, unsanctioned fun, all await!

While the game is being developed by the wrestling game veterans at Yuke’s, it is using the AKI wrestling game engine, which should fuel that nostalgic wrestling feeling.

Hopefully, AEW will reveal more about the AEW: Fight Forever game later this year. An official release date for the game has yet to be announced.