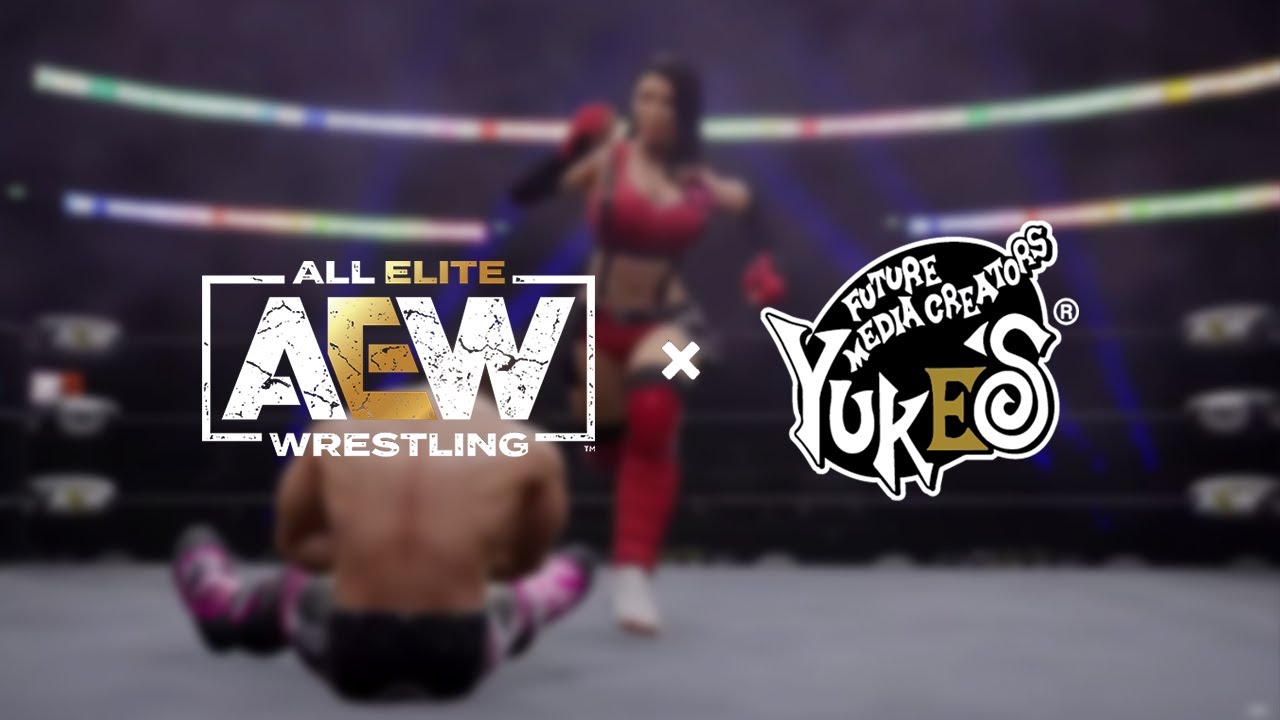 If you’ve been gaming as far back as the Nintendo 64 days and liked wrestling or fighting games, chances are high that you’ve played (and loved) the wrestling games made by AKI (WWF Wrestlemania 2000, WWF No Mercy). If so, you’ll probably want to check out this AEW wrestling game teaser trailer as it’s being helmed by none other than No Mercy game director Hideyuki Iwashita!

As the video implies, the game is still in early stages of development, and as such, the gameplay shown isn’t the final product or representative of it just yet.

The upcoming AEW wrestling game is being developed for consoles (though it’s not specified we’re assuming it’ll be PS4, Xbox One and their next-gen counterparts), and is being developed by Yukes (former devs behind the WWE 2K franchise). It is, of course, based on the AEW (All Elite Wrestling) license, which is a new wrestling promotiong founded in 2019.

If this can somehow recapture the magic of the old AKI wrestling games, then I’m so there! While the wrestling games made by AKI then didn’t look realistic, it played so well that No Mercy is usually part of the converstation when it comes to best wrestling game of all-time.

No release date has been tagged for this yet, but you can be sure we’re keeping our eyes closed to it. You can check out the AEW Games official Twitter to know more.