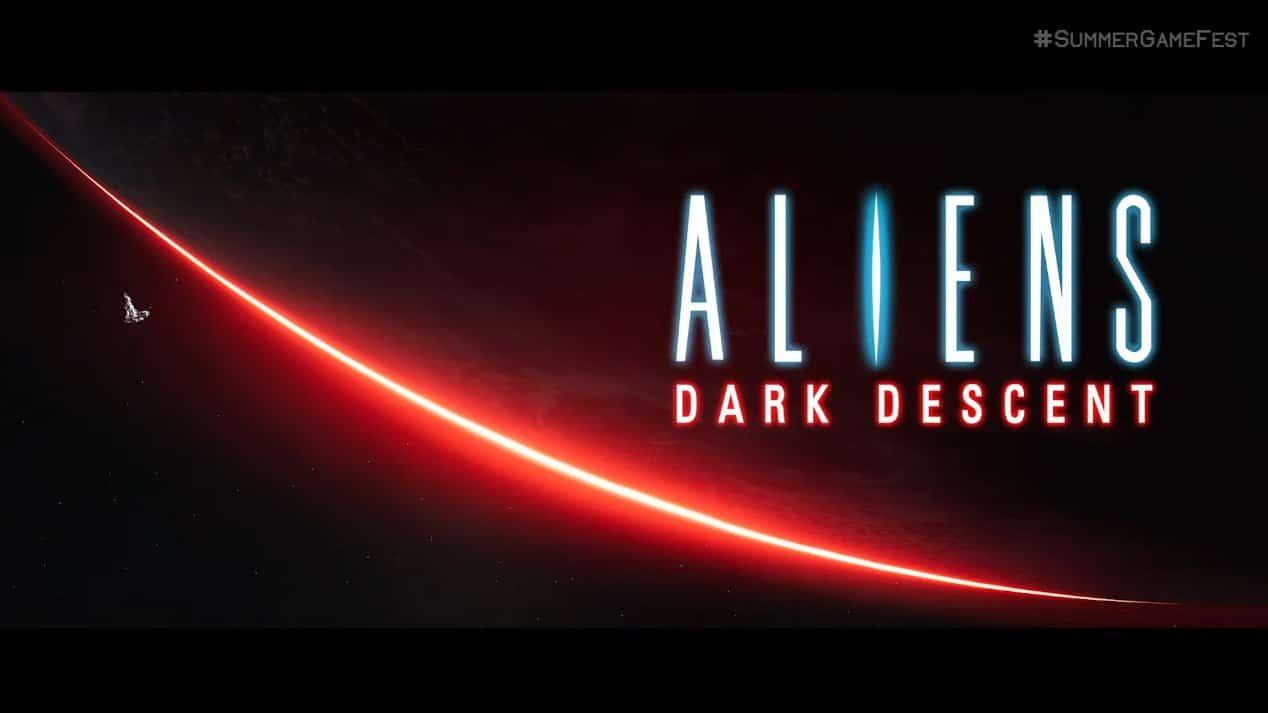 Check out the reveal trailer which features a few seconds of gameplay footage at the end!

The game is due sometime in 2023 for the PS4, PS5, Xbox One, Xbox Series X|S and PC. Once we have more info regarding the game, we’ll let our readers know.

Update: Here’s some of the first details straight from the press release:

A new and original Alien story

Explore the horrors and wonders of the Alien universe like never before, immersing yourself in a brand-new Alien storyline that introduces a new threat and a cast of new Marines to the iconic horror franchise. Uncover Lethe’s sinister secret, battle against an onslaught of iconic Xenomorph creatures and put an end to this new menace.

Recruit, gear up and customize your squad of Marines with an extensive arsenal of weapons, armor, and special abilities while exploring, as enemies will adapt their tactics to your actions to hunt you down. When ready, embark on high-stakes missions in treacherous territory, all the while gathering resources to fix up the stranded Otago spacecraft and researching tech upgrades for your crew.

Players will command a squad as one unit thanks to intuitive controls, allowing their Marines to automatically prioritize and execute complex actions in real time, based on their respective skill sets and the environment around them. Navigate levels strategically, making sure to leverage the persistent and reactive environments to your advantage by sealing off checkpoints, unlocking shortcuts, or creating safe zones.

Be cautious and monitor each Marine’s vitals – for any who falls in combat, death is permanent. Anticipate, think fast, and act faster to outwit the lethal creatures from the deeper hive. Will you make it out alive?

Once we know more about Aliens Dark Descent, we’ll be sure to jump on it.

For Honor Year 6 Season 2 Curse of the Scarab Starts on June 16, Here Are the Details