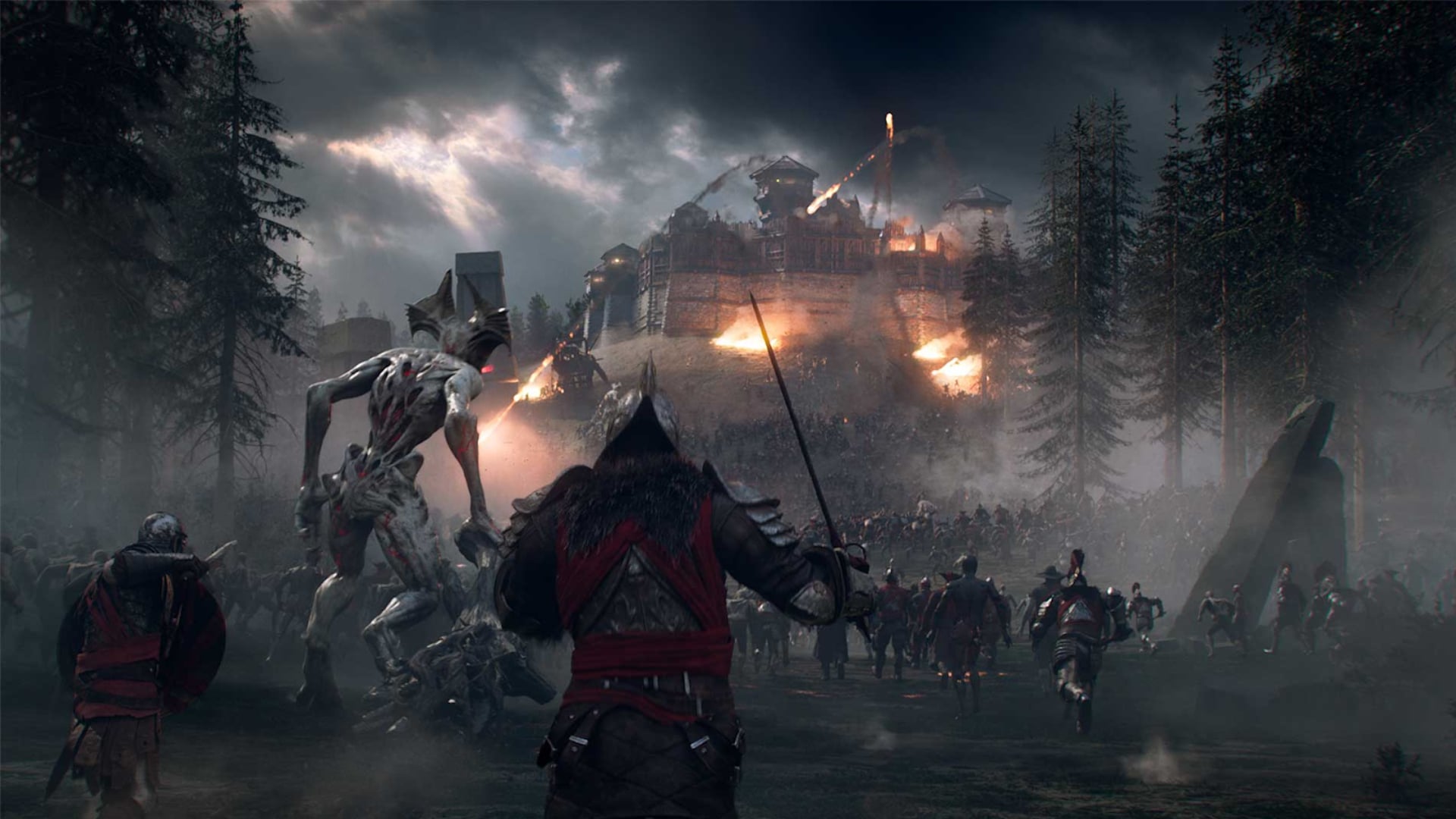 It would seem that Amazon may have their first major hit, as their latest MMO, “New World,” has become a Steam top seller along with the beta hitting a massive milestone.

Opening to players this past week as a closed beta, Amazon’s”New World MMO saw a large number of concurrent players, with a 24-hour high reaching a little over 200,000.

🥳☺️🎉 We couldn't have done it without all of you! Thanks so much for being a part of the New World fam! https://t.co/tYwxmjbh47

To put that into perspective, Final Fantasy 14, another MMO that’s based on Final Fantasy, recently broke its own Steam concurrent player count a month ago, exceeding 47,000 users in a 24 hour period. Of course that doesn’t take into account players from other platforms such as PlayStation, and Square Enix’s own launcher, but it does speak pretty good volume since the only way to get into the close beta is either by buying a copy or being invited.

Not bad for a new IP that isn’t even officially out yet, though the numbers don’t end there as it has also hit not one, but two top spots on the Steam selling charts.

Now you may be wondering how does a game hit two top spots? Well this is mostly likely because of the different editions available, which makes this a bit more impressive.

Explore a thrilling, open-world MMO filled with danger and opportunity where you’ll forge a new destiny for yourself as an adventurer shipwrecked on the supernatural island of Aeternum. Endless opportunities to fight, forage, and forge await you among the island’s wilderness and ruins. Channel supernatural forces or wield deadly weapons in a classless, real-time combat system, and fight alone, with a small team, or in massed armies for PvE and PvP battles—the choices are all yours.

For those interested in partaking in the closed beta ahead of its August 31 launch, you can do so by either pre-ordering the Digital Deluxe Edition, or by signing up with your Amazon account on the official New World website.