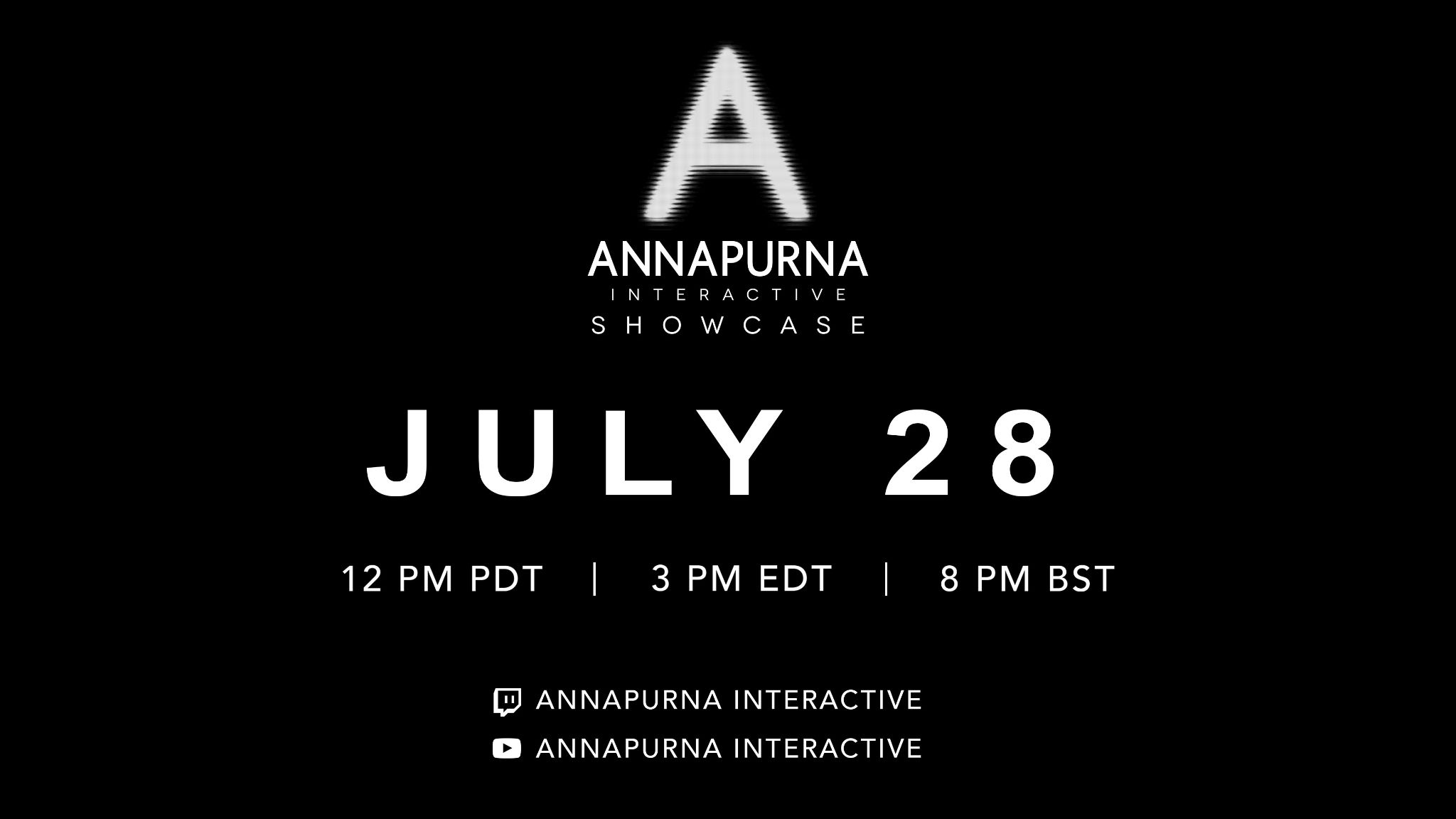 Check out the trailer and details:

For this year, Annapurna promises reveals, news and more! Those who wish tocheck it out, it will be broadcast on the Annapurna Interactive Twitch and YouTube channels.