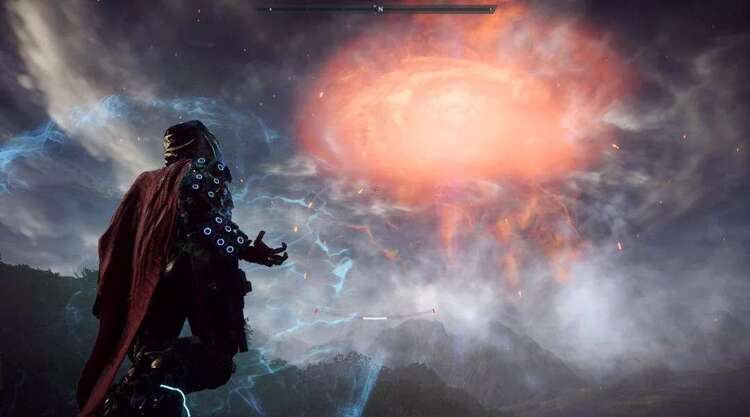 With last week’s big Anthem update bringing the Cataclysm event and other changes to the game, it seems this is (hopefully) the start of BioWare’s weekly update to the game. Today, the Anthem Cataclysm Week 2 update and changes have been revealed by the studio, and there are new challenges, store items and more.

Called the “Community Cortext” by the studio, check out the complete Anthem Cataclysm Week 2 update below.

NOTE: These are in addition to the other rotating Daily, Weekly and Monthly challenges, so keep an eye on your Path to Glory tab in the Challenges menu.

For a more detailed look at what’s in the Anthem store refresh today, check it out here. Let’s hope there’s another Cataclysm update next week, and that this is the start of the game’s road to redemption.

PES 2020 Draws Closer: Could This Be The Year It Topples FIFA?