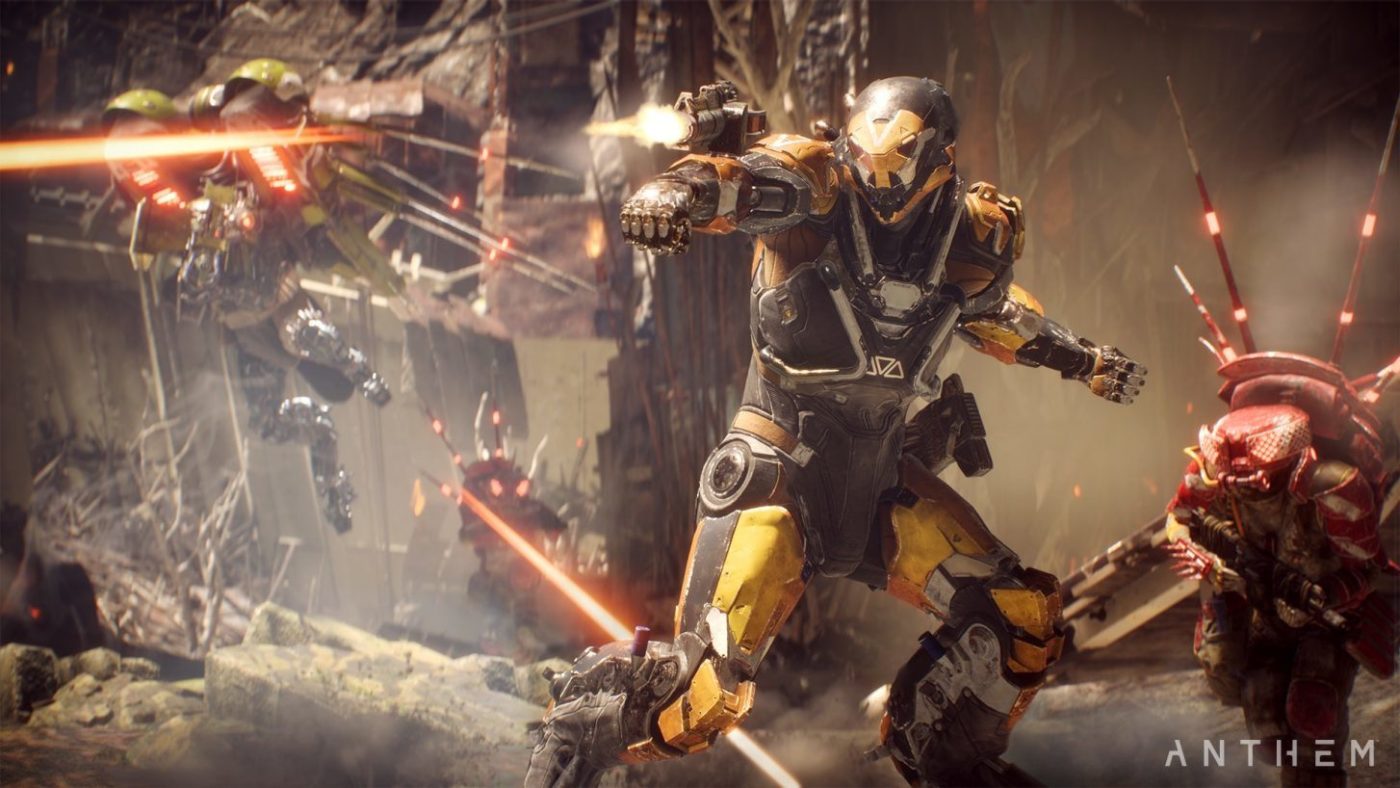 For those playing Anthem,BioWare has released an Anthem update today (hotfix, no download required), that brings in new challenges, items in the in-game shop and more.

Here’s what you’ll find in the Seasonal Store this week. As a reminder, crystals can only be obtained from in-game events and activities, such as the Echoes of Reality or in Freeplay.

As mentioned previously, the War Chest: Legendary is a new item to the game that guarantees a random Legendary drop upon opening it.

In other Anthem news, the game’s Head of Live Service, Chad Robertson, has departed BioWare after 14 years of service.