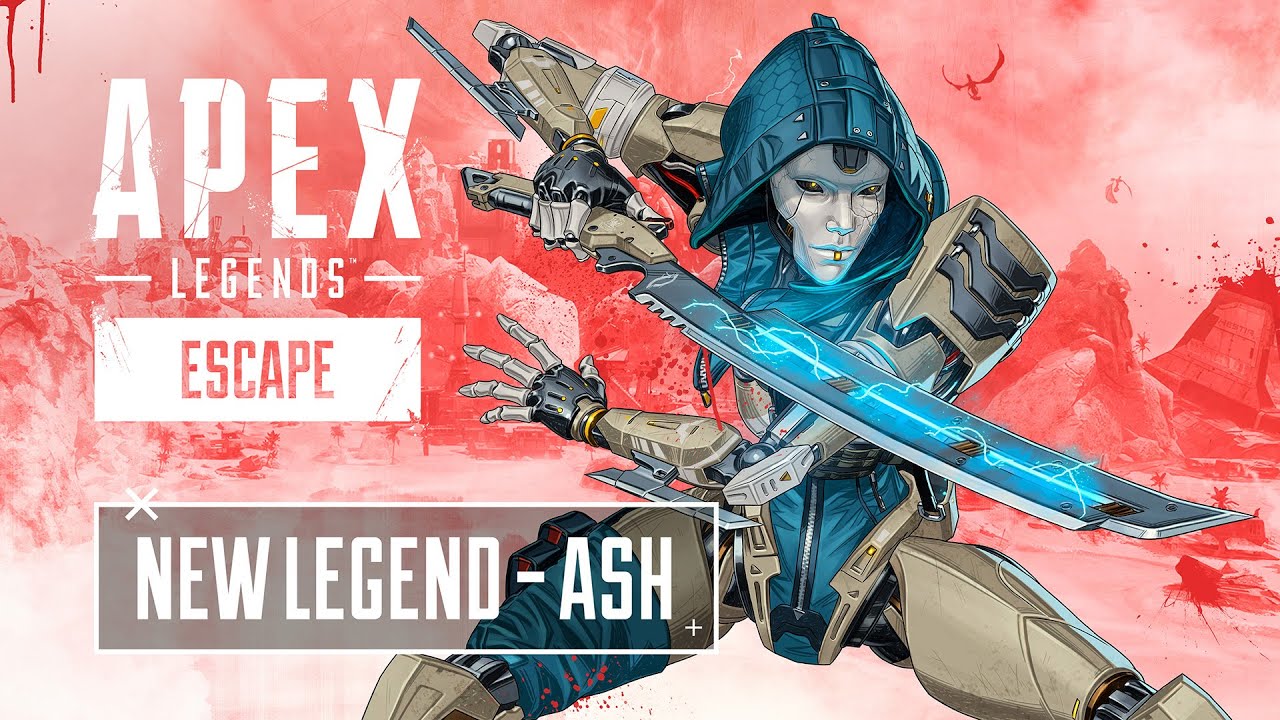 Respawn has released a new trailer for Apex Legends today, and this one puts the spotlight on Ash, and what she can do on the battlefield! The Apex Legends Ash abilities and ultimate are shown off in style, and for any Titanfall players, they will look very familiar!

Check out Ash’s abilities which is similar to her titan, Ronin in Titanfall 2!

Tactical – Arc Snare: Throw a spinning snare that damages and tethers teh first enemy who gets too close.

Born in the unforgiving Frontier, Dr. Ashleigh Reid – still very much a human – learned early that the only person who was going to look out for her was herself. One day, she was hired by a mercenary group for a delicate job: steal an experimental fuel source being researched in the Outlands city of Olympus. It was the perfect job for Reid, who infiltrated and psychologically manipulated the researchers for years. When the lab self-destructed, she died.

Outside of Ash, the “Escape” title update hitting next week on November 2 includes the CAR SMG from Titanfall, and a host of other stuff! Read about that here.

No Man’s Sky Update 3.071 Released for Fixes This October 28

PlayStation Plus Free Games for November 2021 Announced, Six Games to Be Given Out