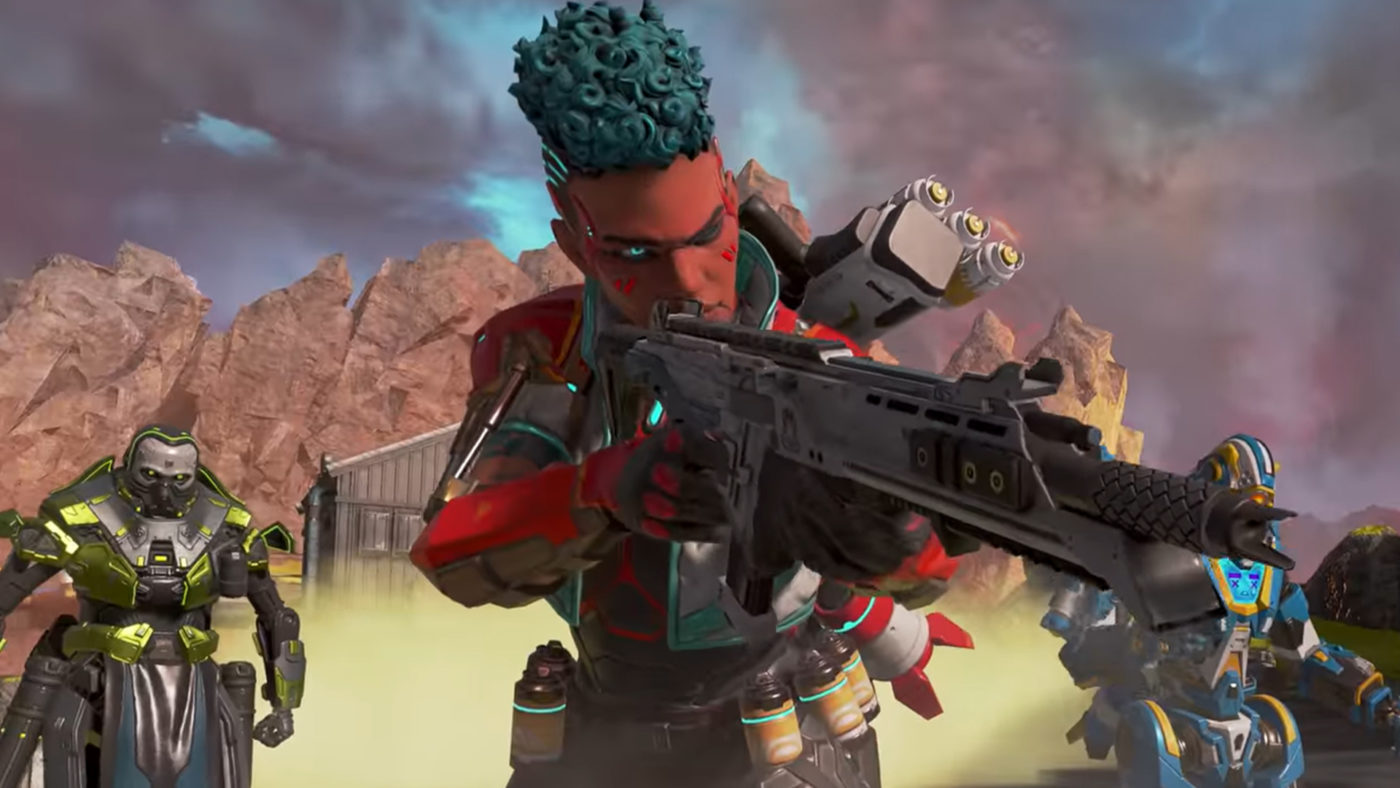 At EA Play, Respawn Entertainment has announced the next event hitting Apex Legends with the Lost Collections event as part of Fortune’s Favor. Apex Legends crossplay functionality has also been announced, and not only that, but the game is hitting Steam and the Nintendo Switch!

Check out the trailer for Lost Treasures which is out this June 23.

Apex Legends crossplay is hitting this fall though there’s no defnite date just yet.

Apex Legends’ Season 5 has the highest level of per-play engagement seen to date, the highest daily retention of any season and the largest number of new players since Season 1. When Apex Legends launches on Steam and Switch with cross-play support this fall, the game will welcome even more new players to the battle.

During EA Play Live, the team at Respawn also unveiled that the Lost Treasures Collection Event will start June 23. The event features a new mode, limited time exclusives and a new Town Takeover — Crypto’s Map Room. Players can see the return of the game’s sniper and shotgun only mode – Armed and Dangerous – with a few twists such as Evo Armor and an all-new piece of loot, Mobile Respawn Beacons.

EA Play Live 2020 Stream: Where to Watch the Show