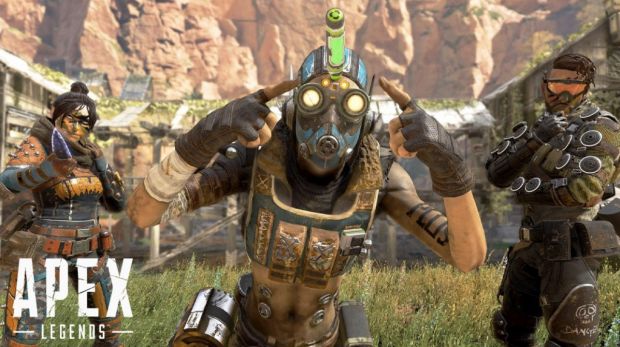 Over on Twitter, Senior System Designer for Apex Legends Eric Hewitt replied to a fan asking if there’s an official way to report players for pulling the Apex Legends ranked dashboarding move.

hey, no need to report it manually, we can see it on our end. Judgment Day will be coming 🙂

As you can see above, Hewitt replied that there’s no need to report it manually, as the studio can see it in on their end. In another tweet, Hewitt confirmed that there will be “immediate punishment” in the future, and that things will be handled “soon.”

there will be more immediate punishment in the future, just have to get everything lined up appropriately. We care deeply about the ranked experience, so things will be handled soon

As for those worried that their legit disconnects from the game might be flagged as dashboarding, Hewitt states that players shouldn’t be worried, as long as they didn’t abuse the dashboarding trick.

yeah, you shouldn’t need to be worried if you didn’t abuse dashboarding 🙂

My guess is, they can pretty much tell if it’s a random disconnect, as opposed ot one being done all the time.

This is definitely good news for ranked players of Apex Legends. Once we know more, we’ll be sure to let you know. In the meantime, did you know that Apex Legends was included in our Best of 2019 list? Read on to find out why.