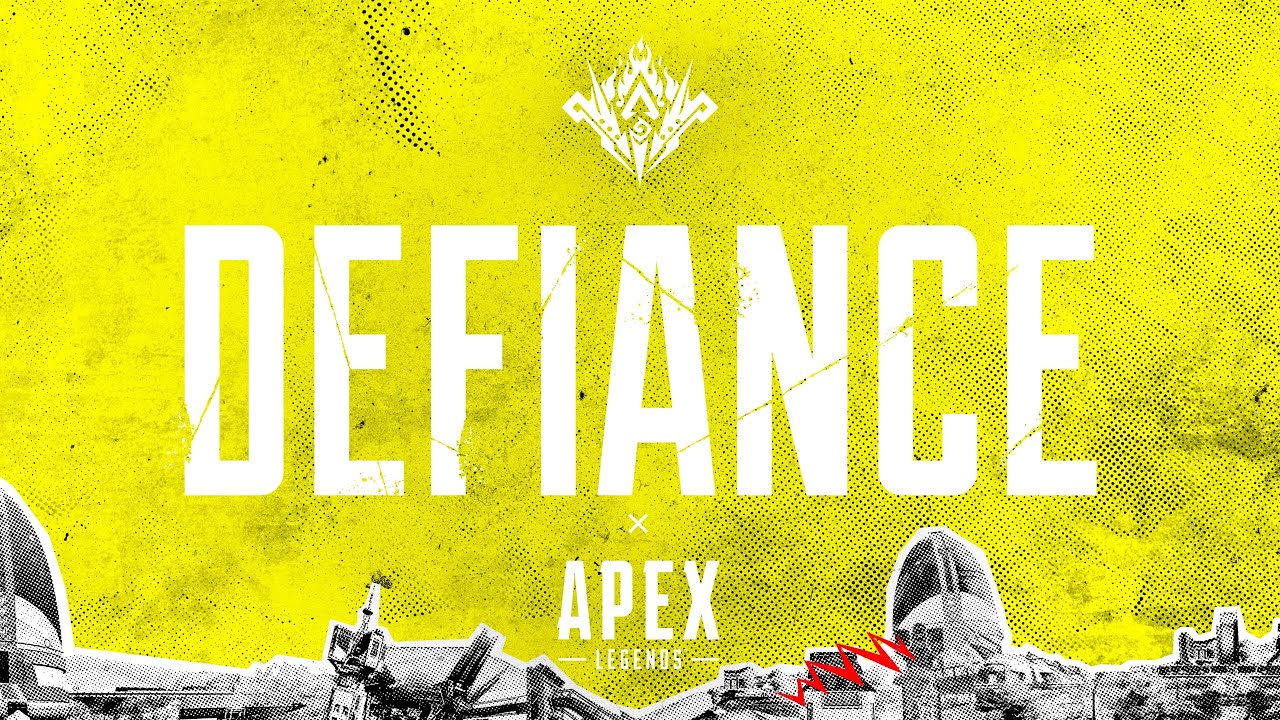 Respawn Entertainment has revealed the Apex Legends Defiance gameplay trailer today, and the action-packed teaser shows more footage of the new Control mode, the new Legend Mad Maggie, and more! Check out the trailer below as well as a breakdown of everything new in this major update.

Besides the Apex Legends Defiance gameplay trailer, here is a rundown of everything players can expect from this latest expansion:

Apex Legends Defiance is releasing on February 8 for the PlayStation 4, PlayStation 5, Xbox One, Xbox Series X|S, Nintendo Switch, and PC via Origin and Steam. In case you missed it, check out the launch trailer here.

Bloodborne PSX Is Out for Free on PC, Launch Trailer Released