Mobile gamers are going to be thrilled as Respawn Entertainment will begin pre-registration for regional beta testing for Apex Legends Mobile for players in India and The Philippines this month and will open to more regions later on.

Sign-ups for pre-registration will follow soon as the tests are set to begin by Spring 2021, according to a written announcement by the developers. A new page will be launched by the company as soon as it is ready. The tests will only be available for Android devices.

Official screenshots were also released as Respawn promises that the mobile version will stay true to the original while maintaining its presence as a new game with its own unique content, as well as its exclusive “battle Passes and collectible cosmetics.” 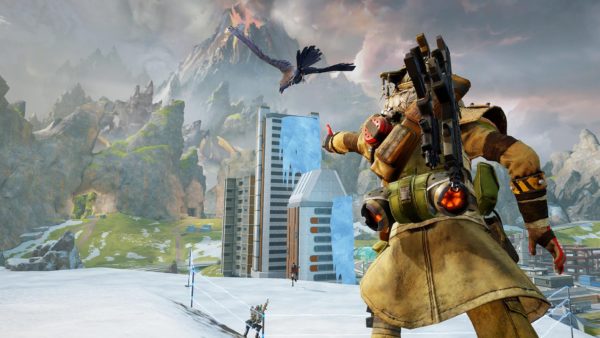 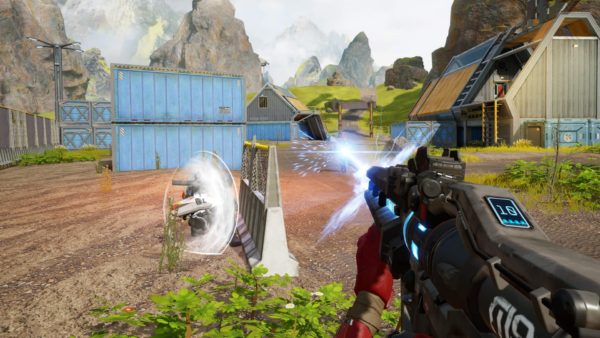 Apex Legends Mobile will remain a free-to-play game however, crossplay between PC and Console will not be possible.

Meanwhile, extensive updates for PC and Console were glimpsed through a cinematic trailer featuring Valkyrie in addition to recent patch updates.