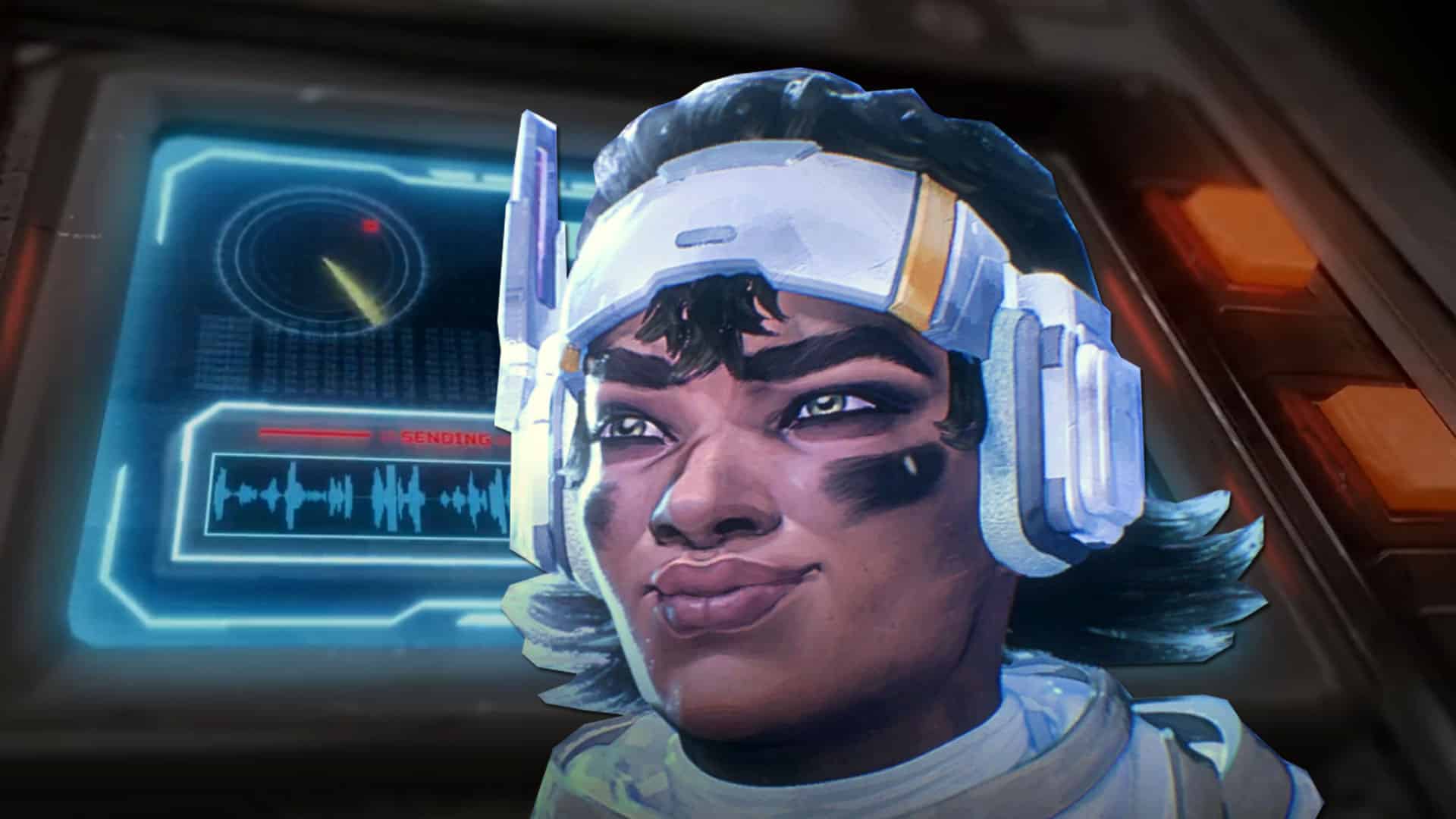 EA and Respawn have just announced the Apex Legends next season, and it’s titled “Hunted” and launches on August 9! We also got a new a new trailer which ntroduces the newest  upcoming legend, Vantage.

Respawn introduces Vantage in a new trailer, showcasing the sharpshooting fighter’s uprising and background story. We see Vantage gain the will to survive as she finally uncovers long-held secrets.

Born to a wrongfully-convicted criminal who gave birth to her alone on the barren ice planet Págos, Vantage has grown into the ultimate survivalist. Accompanied only by her small winged companion Echo and forced to live off a hostile land, Vantage becomes unfathomably good with a scoped weapon.

Respawn also promises more news regarding the major Apex Legends: Hunted update soon as we get closer to its official launch date, August 9, 2022.

Chances are, Respawn Entertainment will release a new title update alongside this new season come August 9, and once we know more, we’ll be sure to let our readers know. Speaking of title updates, we got one last week, though the studio did not acknowledge or release any official patch notes for it.

Stray Co-Op Mod Lets You Play the Game With Friends

The Lord of the Rings: Gollum Delayed by a “Few Months”