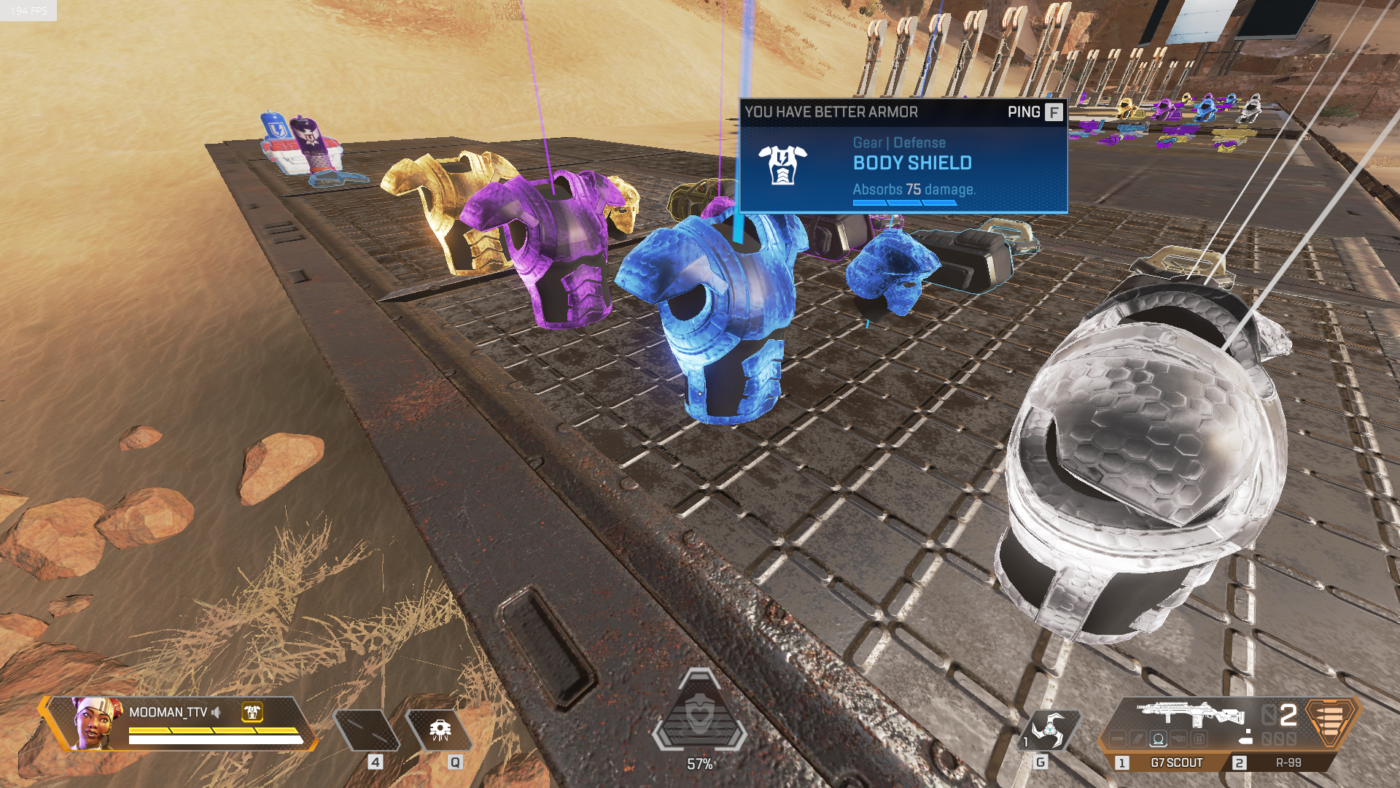 Respawn Entertainment has announced good and bad news for Apex Legends players, as the Apex Legends Season 5 start date has been pushed back to May 12, though we’re getting a new event to compensate for the delay.

Starting April 28, “The Battle Armor Event” will take place, which will be on World’s Edge and evolve over 14 days leading up to Season 5. What’s different here is, during the event only one armor type will be available and players will drop into a match with it already equipped. Players will also drop with a P2020 pistol, and all armor will be removed from the loot pool, though shield batteries, and the ther loot will be still available (just not armor).

Here’s the schedule for The Battle Armor Event:

Respawn is also extending Season 4 for about a week so players can grind that Battle Pass before the new season hits. Don’t forget: The Apex Legends Season 5 start date is now on May 12, and there’s a new event next week! Once that event is live, we’ll be sure to let our readers know.

Destiny 2 Cheaters Up 50% Since January, Trials Addressed by Bungie