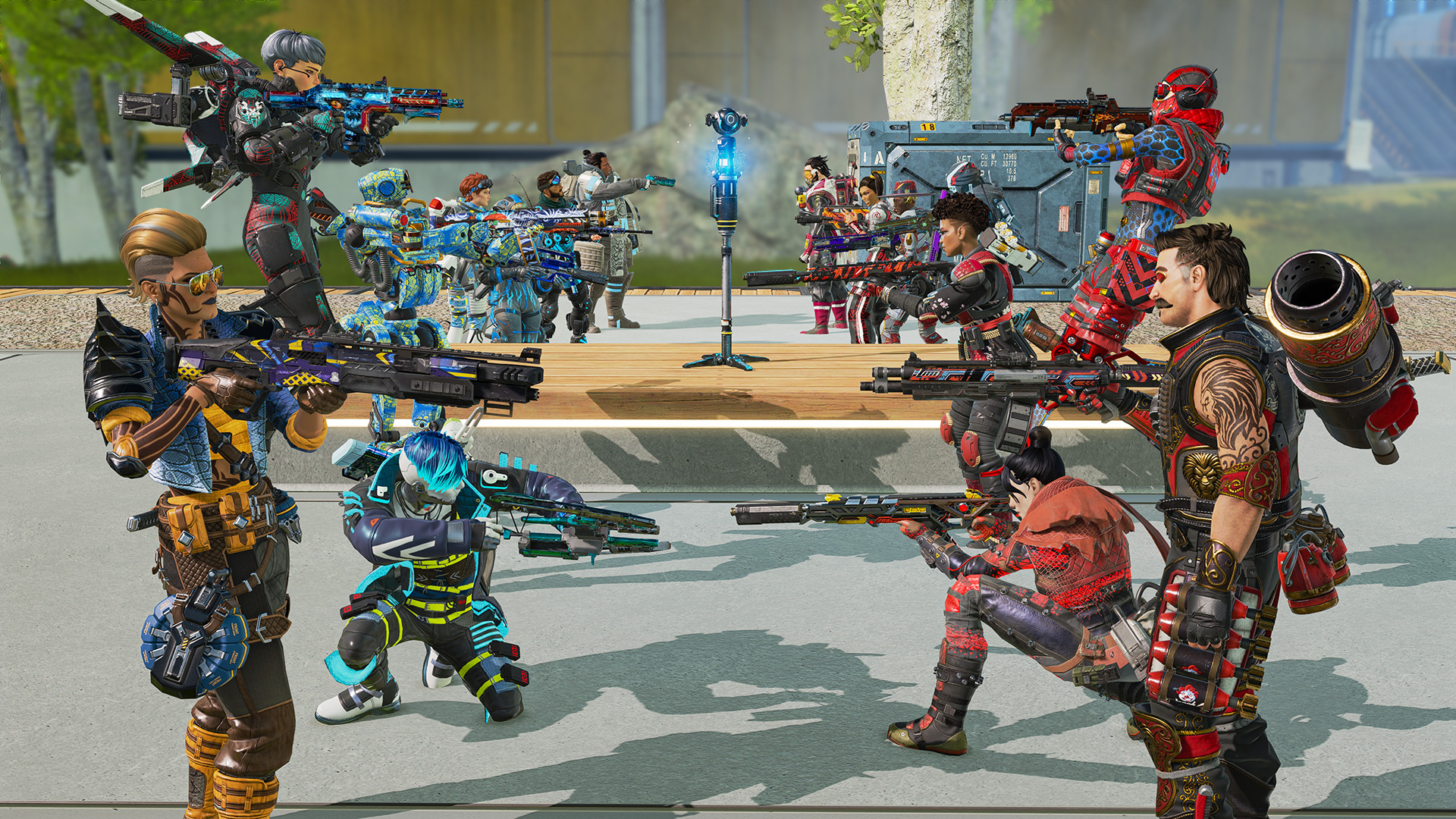 Respawn Entertainment has silently released the Apex Legends update 1.000.011 patch on both last-gen and next-gen platforms, and this is a small download (and an unnannounced one at that), so don’t expect anything major outside of fixes. Read on for the Apex Legends next-gen update patch notes.

Just pushed out a @PlayApex client + server patch containing the fixes below 👇 pic.twitter.com/5gK2VO541S

That’s about it. For the latest title updates on the game and other news, bookmark our Apex Legends game hub!