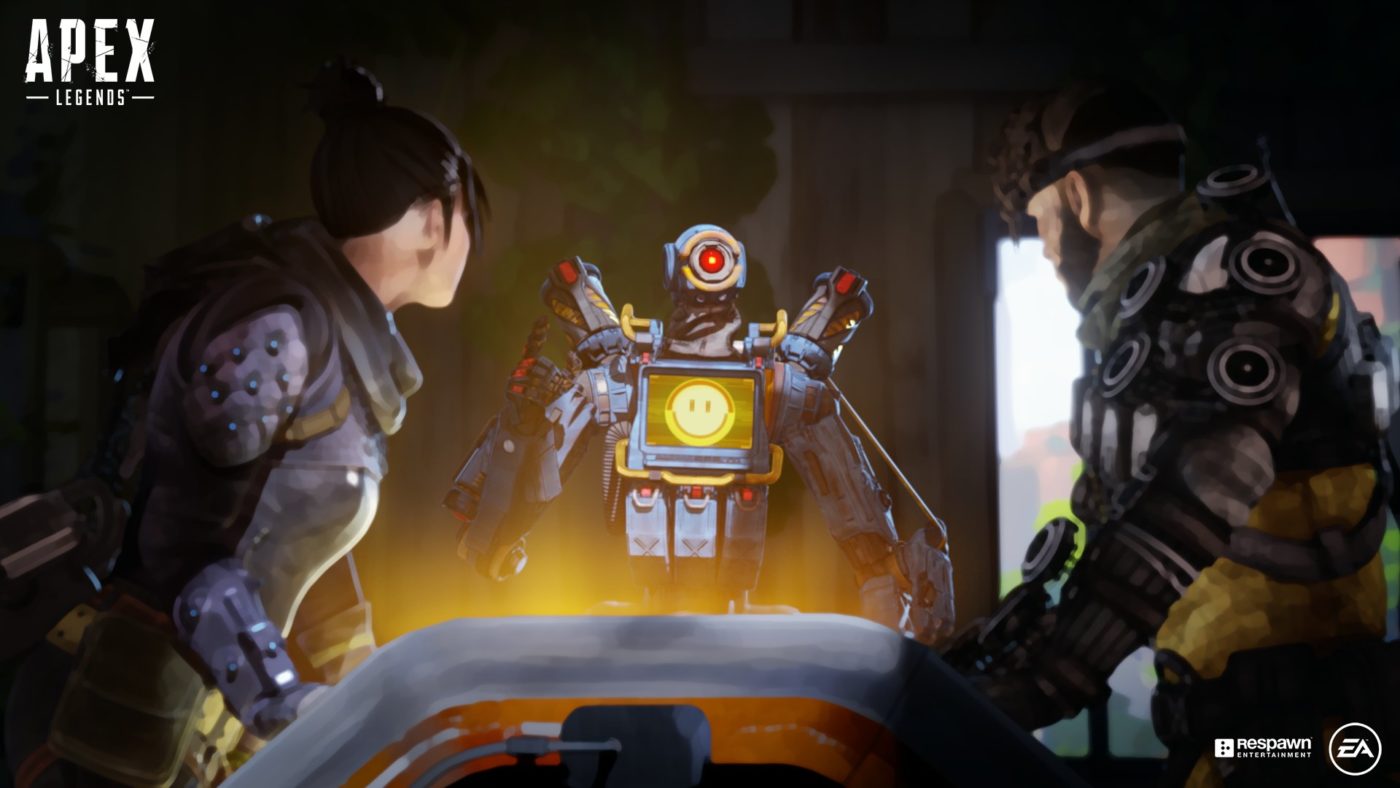 We’ve heard feedback loud and clear that the Peacekeeper is still feeling too powerful after latest changes. We are working to push out more tweaks to address it ASAP and will post details on timing and what those changes will be soon.

Now this is one year-end patch, no? This should keep players busy for quite some time until we get some new Legends next year and whatnot.