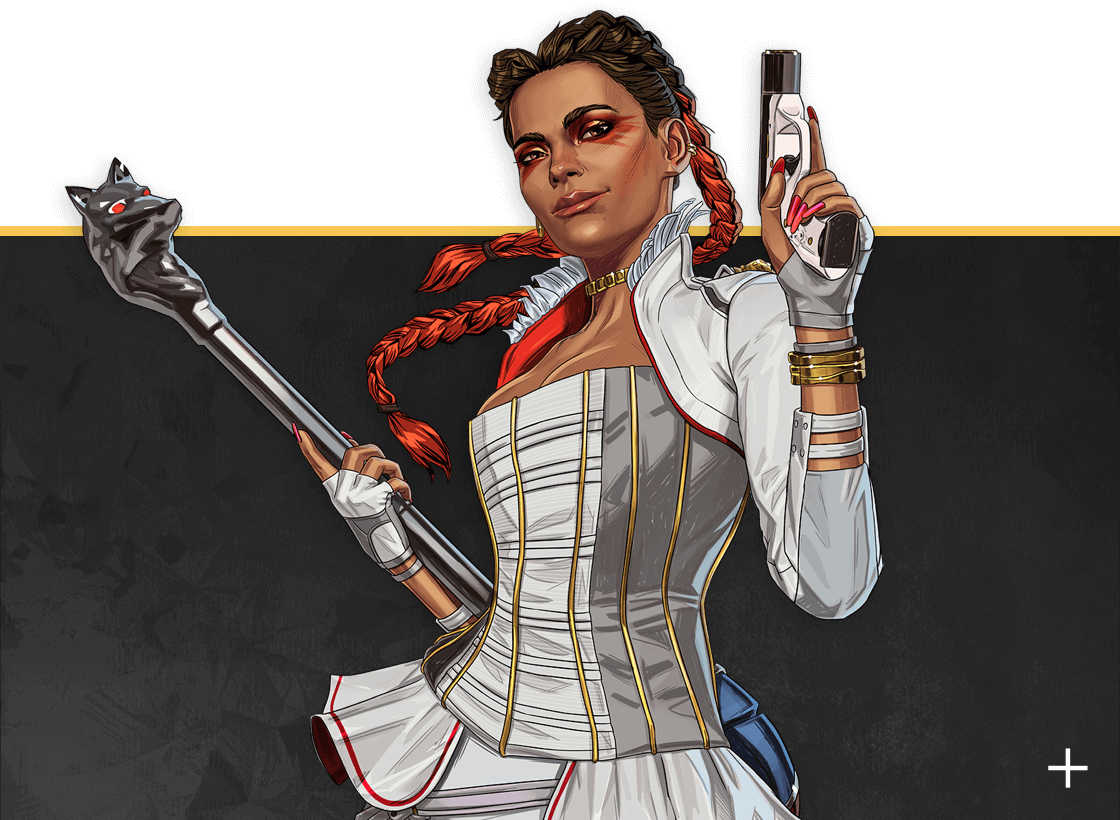 As expected from Respawn Entertainment’s announcement last week, a new Apex Legends patch is out and it should please Loba player! The Apex Legends update 1.42 July 7 patch fixes the issue with Loba’s tactical. Clocking in at just 130MB on PS4, here’s what we that got fixed.

Here’s what Jason McCord, Design Director at Respawn had to say about the bug:

Loba’s tactical doesn’t work well on large areas of World’s Edge. Since the Marble Goddess thread seemed interesting to people, I figured I’d break this down a bit and give insight to what we’re doing. (thread below: 1/11)

If you’re curious, we create giant volumes (triggers) around the cliffs on the maps to stop players from staying up there. You’ll see the out of bounds warnings if you land in these places.

We don’t want Loba teleporting up there, so her tactical will fail when it lands in one of those out of bounds triggers (or a kill trigger, at the bottom of a map). That’s expected behavior.

However, we introduced a bug in the Lost Treasures patch where her bracelet fails a lot more often but only in Worlds Edge. How?

No reason for that really, just a quirk of making games where some developers author content in a different way. Kings Canyons triggers aren’t grouped.

Anyway, some code changed and only broke her bracelet functionality in those specially authored triggers in WE.

So now, her bracelet flies out, touches these grouped triggers while in flight, and it counts as a fail. Usually, it would have to land in a trigger to fail.

(this isn’t *exactly* the issue, but close enough, and my brain exploded when the coder explained it to me)

It’s one of those unfortunate bugs that came from another change and affected a part of the game we weren’t testing heavily, so we didn’t catch it in time.

So our options are – ungroup the triggers in the map and reauthor them, or fix the code.
Ungrouping the triggers requires a new map compile. This can introduce new bugs, and will require a large patch.
Or fix the code issue. This also has risks.
We are going with the code fix.

Good news, it’s already fixed! Now we are testing the fix, which takes some time cuz this code touches a lot of parts of the game. And we have a US holiday on Friday, so people aren’t working then.
Realistically, middle of next week we will ship out the fix.

We talked about turning Loba off in character select, but decided that players would rather have the option to play her than not. You might have challenges to complete or be working on a badge, etc.

So anyway, that’s what’s going on there.
I enjoy giving some technical breakdowns to issues we are facing and some insight to why decisions are being made.
Hope it helps you all understand what’s going on behind the scenes.
Thanks for reading!

As far as we’re aware, the Apex Legends update 1.42 July 7 patch is only for that particular fix. If we get any new developments from Respawn, we’ll update the post.