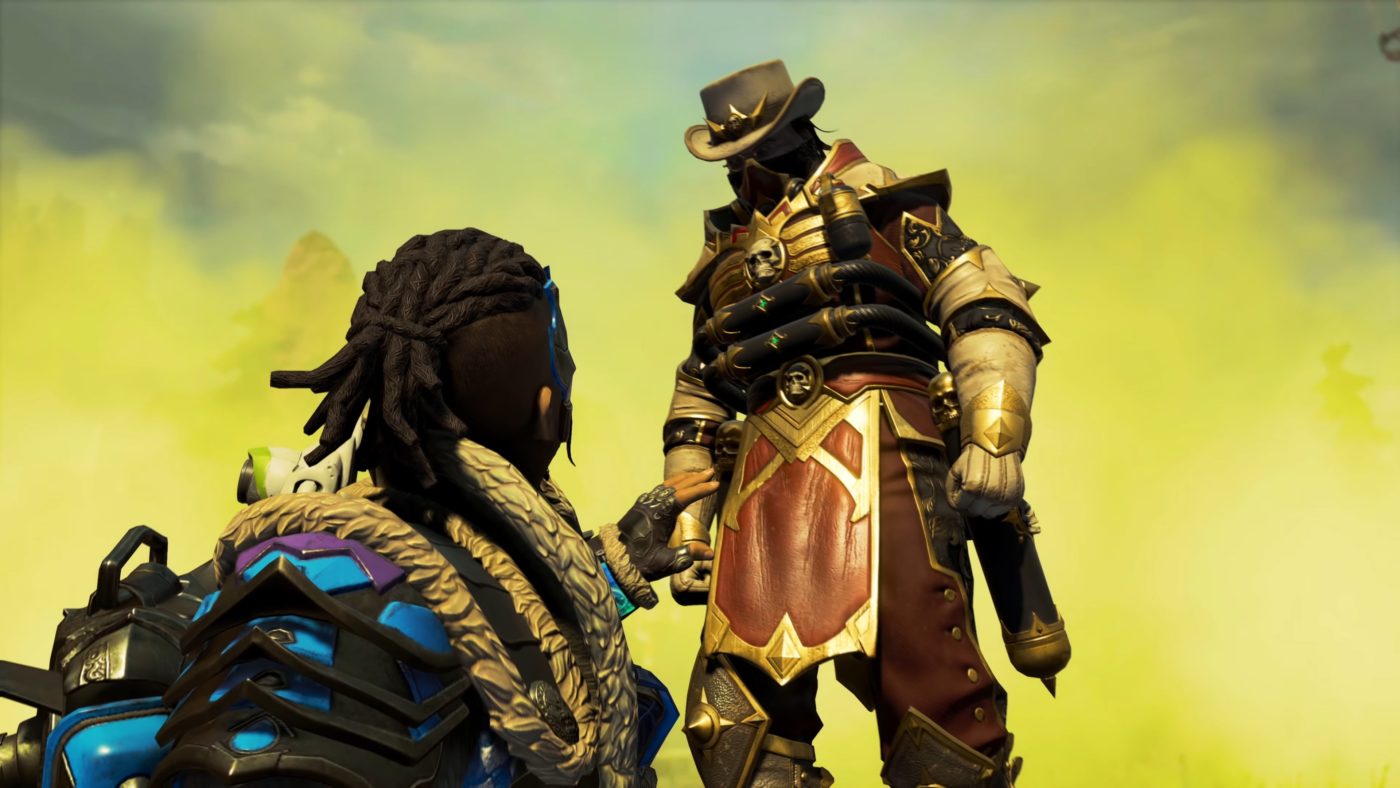 While legends just got the big Apex Legends Chaos Theory update last week, Respawn Entertainment has released the Apex Legends update 1.61 March 15 patch, and this is a relatively minor title update that’s been rolled out for fixes.

, Apex Legends Game Director Chad Grenier has shared a peek at some of the fixes incoming on “Monday” (which is today):

We're working on a hotfix to address several issues that will hopefully go out Monday morning. Here is a list of what's in the patch so far. More fixes coming after this but sharing what's next. Some items redacted because they're for content that has not been turned on yet. pic.twitter.com/LQEAo3jkOS

The community has confirmed that the “woosh” ring flare noise (that might have drove some players batty) has finally been fixed too!

Respawn has also rolled out a server-side hotfix on March 13, which included the following fixes:

Matches will be limited to 2 “no-fill” players per game. This is a temporary measure while we solve a problem that was causing games to start with fewer than 60 players

The Heat Shield will be disabled in ranked and private matches until further notice. We’re also aiming to fix some bugs with it by early next week, for those using it in the Ring Fury Takeover playlist. Stay tuned!

Also: Ring Fury Stage 2 will be extended until Monday.

Once Respawn releases the full patch notes, we’ll update the post. If you notice any changes, let us know what you find down in the comments below.

Update: We’ve updated the post to reflect the full patch notes by Respawn.