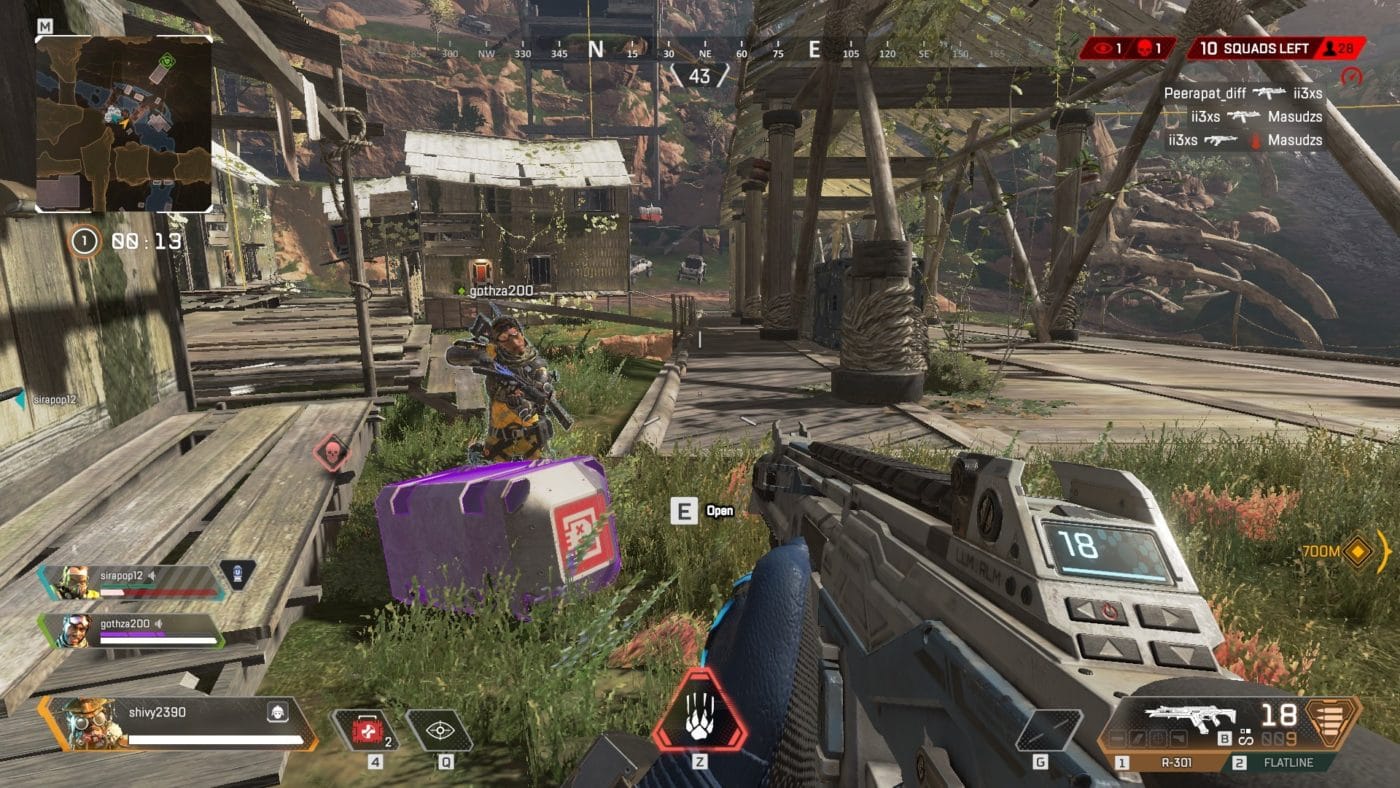 Respawn Entertainment has releasd the Apex Legends update 1.77 patch this August 10, and this includes tweaks to legend abilities! Those hoping for a Seer nerf, sadly, this isn’t part of the adjustments.

Here’s what Respawn Entertainment has revealed for today’s patch:

“Later today” the items below will also be rolled out:

According to Respawn, a balance pass is set to go out for Seer next week!

In other Apex Legends news, Apex Legends cross-progression won’t be available until sometime in 2022 confirmed!

If there are more changes in today’s patch that’s not included in the list above, we’ll be sure to update the post.