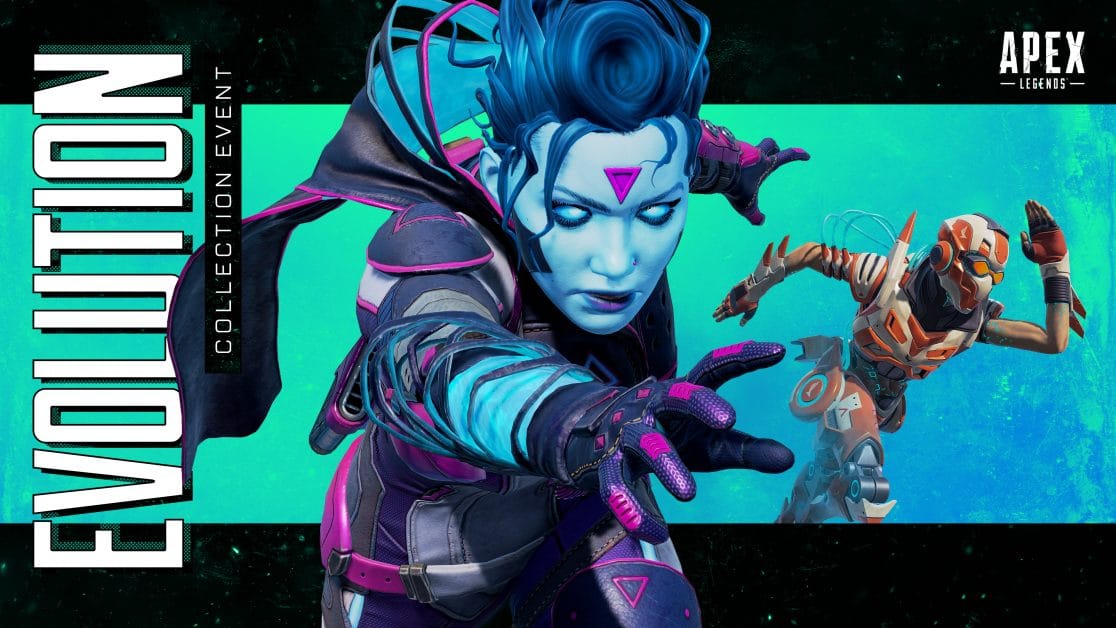 As expected, Respawn Entertainment has released the Apex Legends update 1.80 patch this September 14, and this is for the Evolution Collection Event! Not only do we have the patch notes, but we have a handy recap of everything new in case you just want to know that part.

Dev Note: A legend based solely on a defensive position is hard to get right in Apex Legends. We think Rampart has a place as the ultimate defensive Legend, but we wanted to give her a little more ability to be reactive and push with her team. As usual, we’ll be watching to see how this plays out and will adjust accordingly!

Dev Notes: The Hemlok’s hipfire effectiveness was reduced a few seasons ago and since then the weapon has seen a steady decline in use. Bringing back some of that hipfire strength (but not all) should help the weapon feel more consistent in close quarters without being dominant or affecting its medium-range excellence.

Dev Notes: When Shatter Caps work they feel amazing, but currently it can still feel a little punishing to swap into the mode. Increasing the damage potential and improving the CQC flow of the 30-30 should help Shatters feel a little more accessible and rewarding.

Dev Notes: We’re nudging down the L-STAR’s core stats a bit to smooth out the power progression in what we think is a slightly more healthy top-end. We’ll keep a close eye on the L-STAR and it’s recoil as we enter the second half of Emergence. In Arenas, we’re well aware of it’s prevalence in high-level lobbies and are pricing it out of the first round. These changes essentially increase the blue cost by 50 and keep the purple price the same. If its pick rate remains unchanged, we will hotfix further adjustments.

Dev Notes: The EVA-8 holds a lot of power in its speed and leniency compared to its counterparts, the PK and Mastiff. It’s got the edge with fire rate and consistency so we’re shaving off some of its spike damage to even the playing field. We’re normalizing the Mozambique as well for consistency within the shotgun class and to give the P2020 some space as the more precise early game weapon.

Also of note, the the “tap strafing” thing has been delayed to a future patch per Respawn.

Movement is sacred in Apex. We weigh every change to these systems carefully and value feedback.

After further testing, we've concluded we need to take more time to get this right to make sure related movement mechanics aren't caught in the cross-fire.

Get out there and earn your rewards, legends!