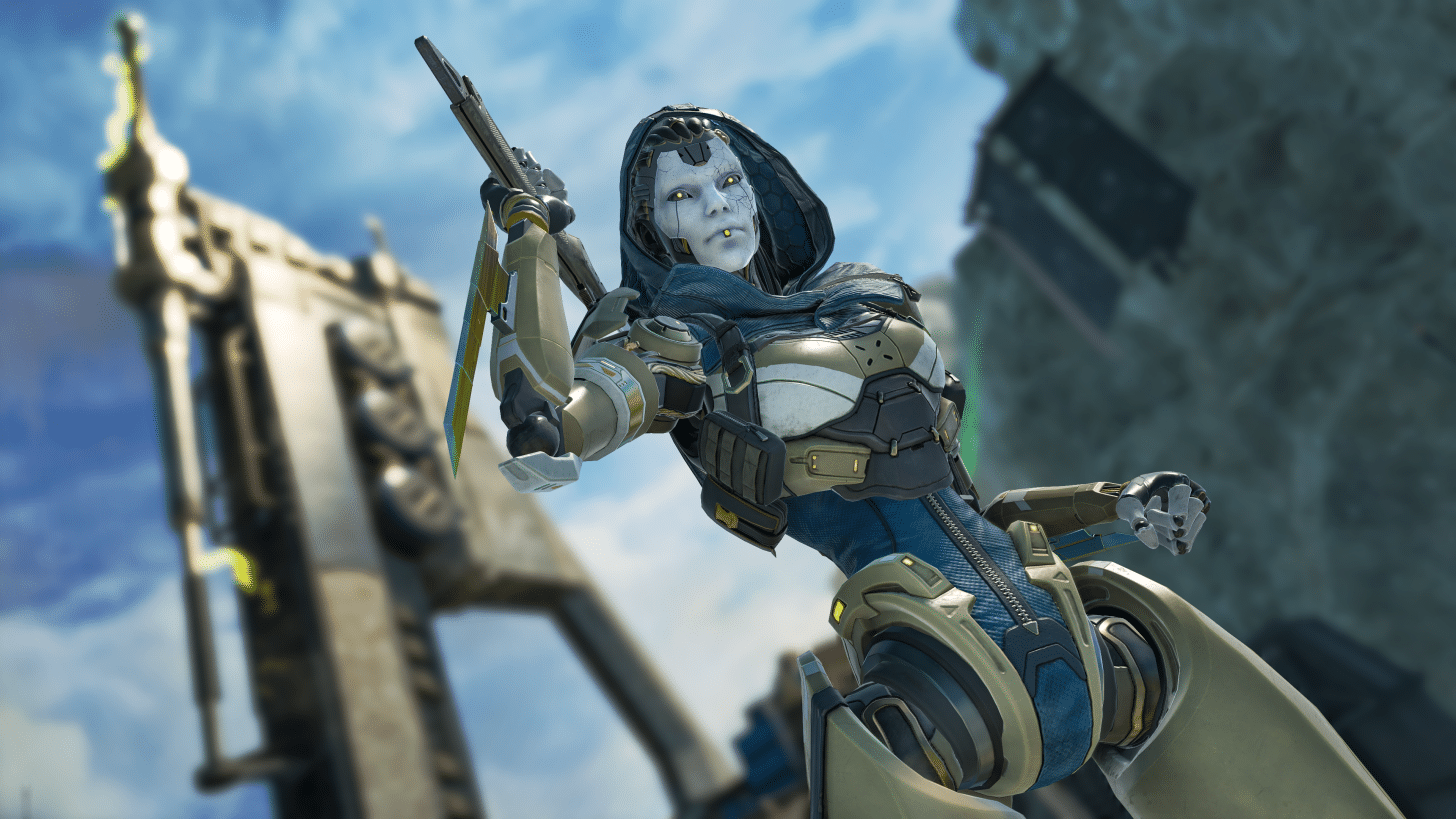 Respawn Entertainment just released the Apex Legends update 1.85 patch this December 16, and this is to plug an exploit alongside various fixes. Check out the short list of official patch notes below.

Over on Reddit, a user pointed out that some bugs are on the Sentinel still!

Looks like there are two bugs on the Sentinel still:
1. Gold body shield is not reducing the number of cells required to charge the Sentinel from 2 to 1.
2. There are 1-2 seconds of delay after the timer finishes for charging the Sentinel before the gun becomes amped. Trying to ADS, sprint, etc during this delay will cancel the charge.

For the patch that included a huge list of changes, check out the Raiders Collection patch notes right here. If there are other changes not mentioned in the patch notes, feel free to leave a comment below to let the other players know.