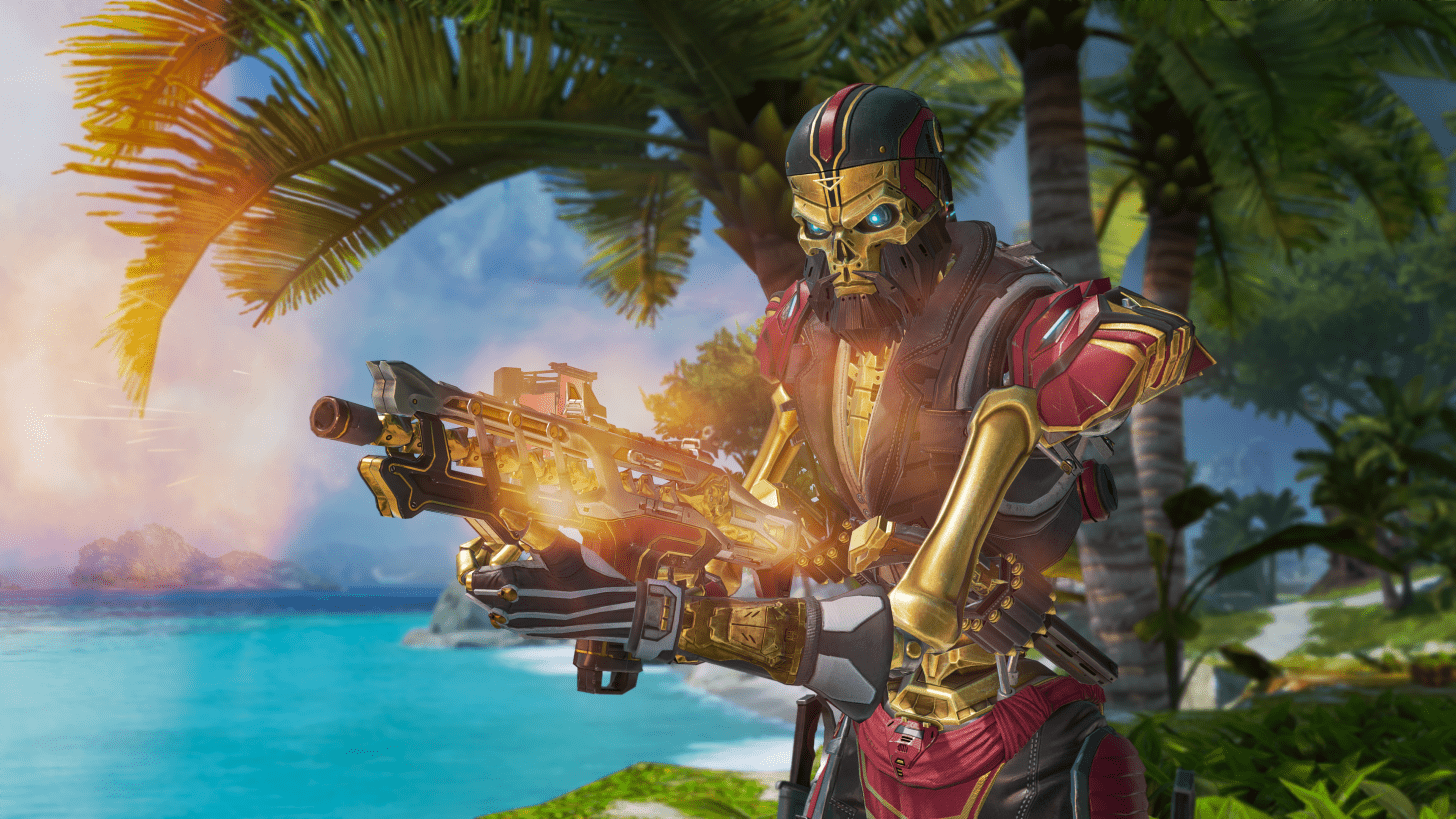 Respawn Entertainment has released Apex Legends update 1.97, and this is an unannounced title update for the free-to-play shooter, so don’t expect anything big outside of fixes. Read on for the Apex Legends June 7 patch notes.

Just pushed out a @PlayApex client + server patch containing the fixes below 👇 pic.twitter.com/5gK2VO541S

Respawn has not commented on the title update for today just yet, and on the PS4’s update history, it states that the patch is for “Stability Improvements and Bug Fixes,” which is the placeholder text almost every game dev uses for their in-console patch notes.

On the game’s official Trello board, here are the issues Respawn is investigating:

Once the official patch notes have been released, or if there’s anything that the community shares as feedback, we’ll update the post. If you spot anything, be it gameplay-related or whatnot, leave a comment below to let us know.

Update: Post has been updated with official patch notes.