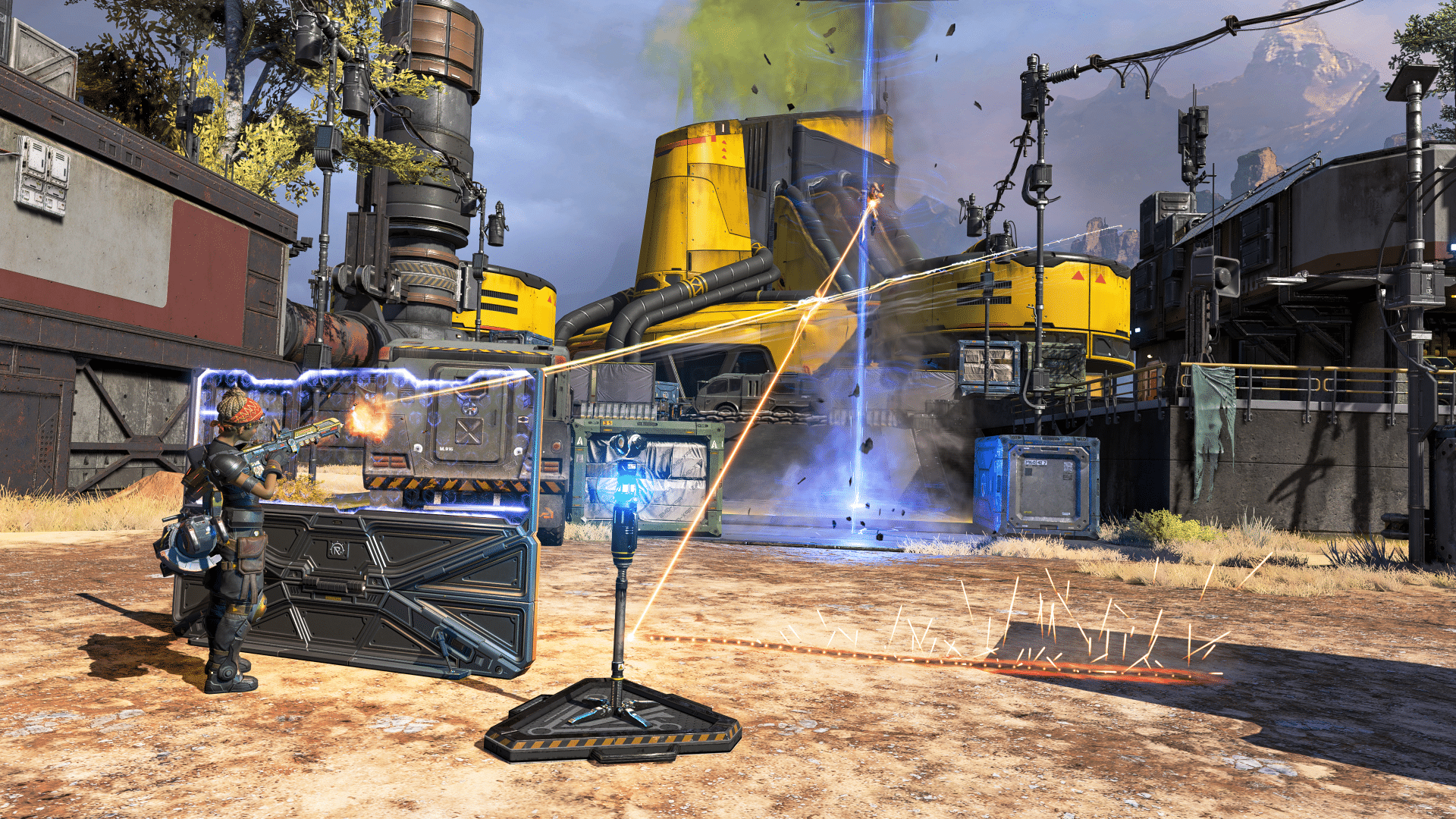 As for the patch notes, here’s what’s being fixed and adjusted for March 29:

For a more in-depth look at the new stuff incoming, head on over to EA where some of the new cosmetics are also shown off. Once the title update is live, we’ll be sure to let our readers know.