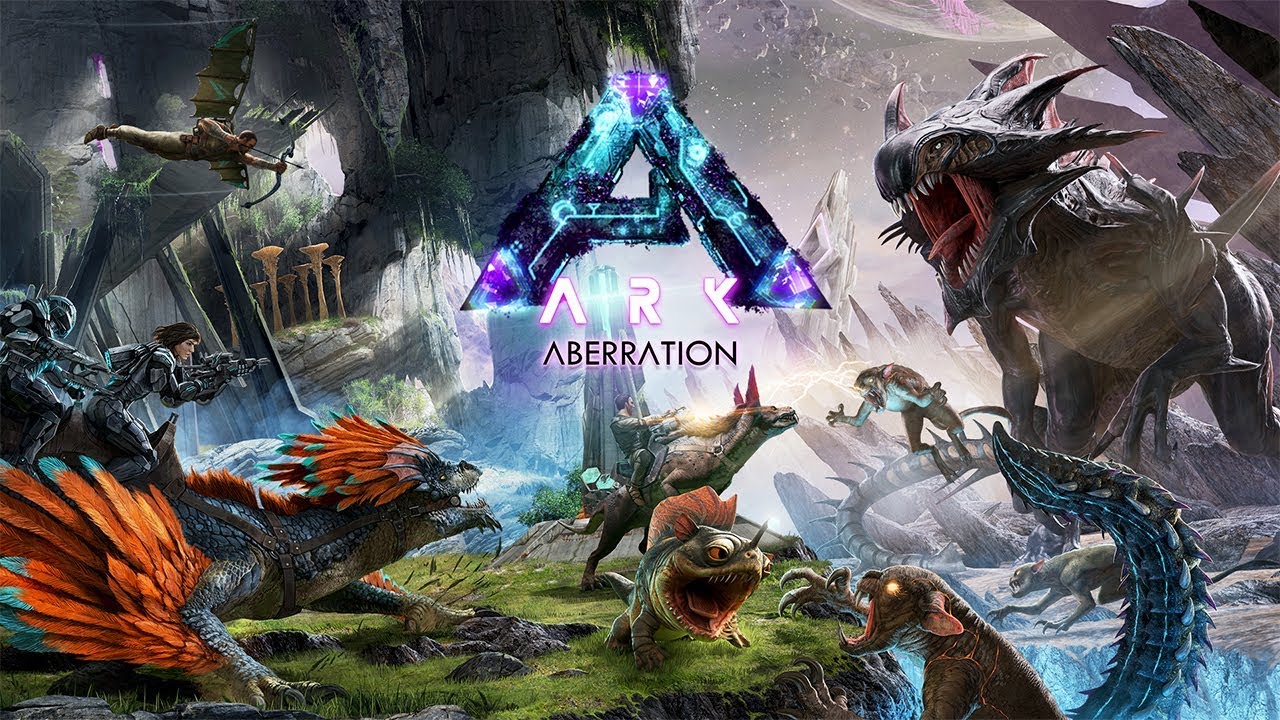 The expansion is now live on all supported platforms: PS4, Xbox One and PC.

Price-wise, Aberration will cost $20 as a standalone purchase, however, Season Pass owners will get the expansion at no additional cost. Owners of the Season Pass will also get some exclusive in-game Aberration-themed cosmetic item skins.

Here’s everything players can expect to find in the Aberration expansion:

Waking up on ‘Aberration’, a derelict, malfunctioning ARK with an elaborate underground biome system, survivors face exotic new challenges unlike anything before: extreme radioactive sunlight and environmental hazards, ziplines, wingsuits, climbing gear, cave dwellings, charge-batteries, and far more, along with a stable of extraordinary new creatures await within the mysterious depths. But beware the ‘Nameless’: unrelenting, Element-infused humanoids which have evolved into vicious light-hating monstrosities! On Aberration, survivors will uncover the ultimate secrets of the ARKs, and discover what the future holds in store for those strong and clever enough to survive!

Aberration places survivors on a damaged ARK: its internal atmosphere has leaked away, resulting in a harsh surface with intense radiation, and a plethora of lush biomes underground. With the maintenance systems of this ARK malfunctioning, the many hazards, creatures, and nature of the environment present a thrilling new world to explore and master.

The intense radiation of Aberration has led to incredible genetic mutations, resulting in new creatures with amazing abilities! Among others, clamber up walls & glide through the air on the back of a camouflaging chameleon-like ‘Rock Drake’, keep the dark at bay with a friendly ‘Lantern Pug’, grab and toss multiple creatures simultaneously with a massive ‘Cave Crustacean’, or — if you are talented enough to tame one — command the vile ‘Nameless Queen’ to impregnate your foes with a horrifying reproductive chest-burster!

New tools are on-hand to survive on the world of Aberration, while opening up many possibilities for new competitive and cooperative scenarios. Traverse the ARK using cave-climbing picks, gliding wingsuits, and ziplines. Learn advanced engrams to dominate the harsh environment, protect yourself with hazmat outfits, charge lanterns, explosive rounds, batteries, glowsticks, railguns and much more. Thrive by gathering new resources, using fishing baskets, gas collectors, fortify your home within the caverns using cliff structures, and much more!

Earthquakes, radiation exposure, gas leaks, and Element chambers are among the many hazards that survivors will learn to grapple with Aberration’s varied biomes, both aboveground and below the surface. But among the greatest challenges on this ruined ARK is the hierarchy of unrelenting Nameless, requiring constant vigilance & Charge Energy to defend against! And in the deepest depths of Aberration, their terrifying — yet somehow familiar — master awaits… will YOU be among the survivors powerful enough to face him?

Will you be diving into the latest Ark expansion? Let us know.

In other gaming news, it looks like Battlefield 2018 will be Battlefield: Bad Company 3, Bungie has admitted that it made mistakes with Destiny 2 and is working on fixing the game, and the new The Walking Dead game has gotten its first two trailers.