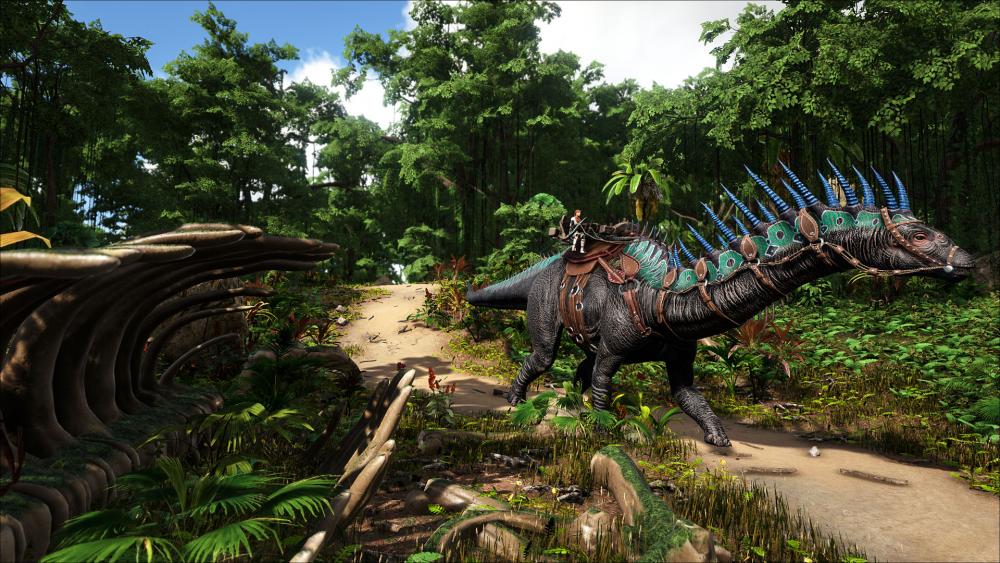 Studio Wildcard has released the Ark Survival Evolved update 2.71 patch this December 14 on all platforms, and this is for new DLC! Players will be getting the community map Lost Island with the title update, as well as the return of Winter Wonderland, and some fixes are included as well. Read on for the full patch notes.

Regarding the Lost Island community map DLC, there are three new creatures included in it, and there’s a trailer and more revealed as well:

Discover jungle valleys fed by giant waterfalls, build a treehouse high in the forest canopies, get down and dirty in vast mangrove swamps, dive deep underwater, brave treacherous snowy peaks, or spelunk uncharted cave systems in search of treasure… There’s something here for everyone!

Lost Island is the first community map released with three new creatures, and the first to include a creature chosen by the ARK community. Unleash thermal hell from atop your Amargasaurus, glide into battle with Sinomacrops at your back, or treat your enemies to a shower of Tek-disabling Dinopithecus dung!

You can read more about Lost Island right here, and for this year’s Winter Wonderland details, head on over here.